What are synthetic embryos? 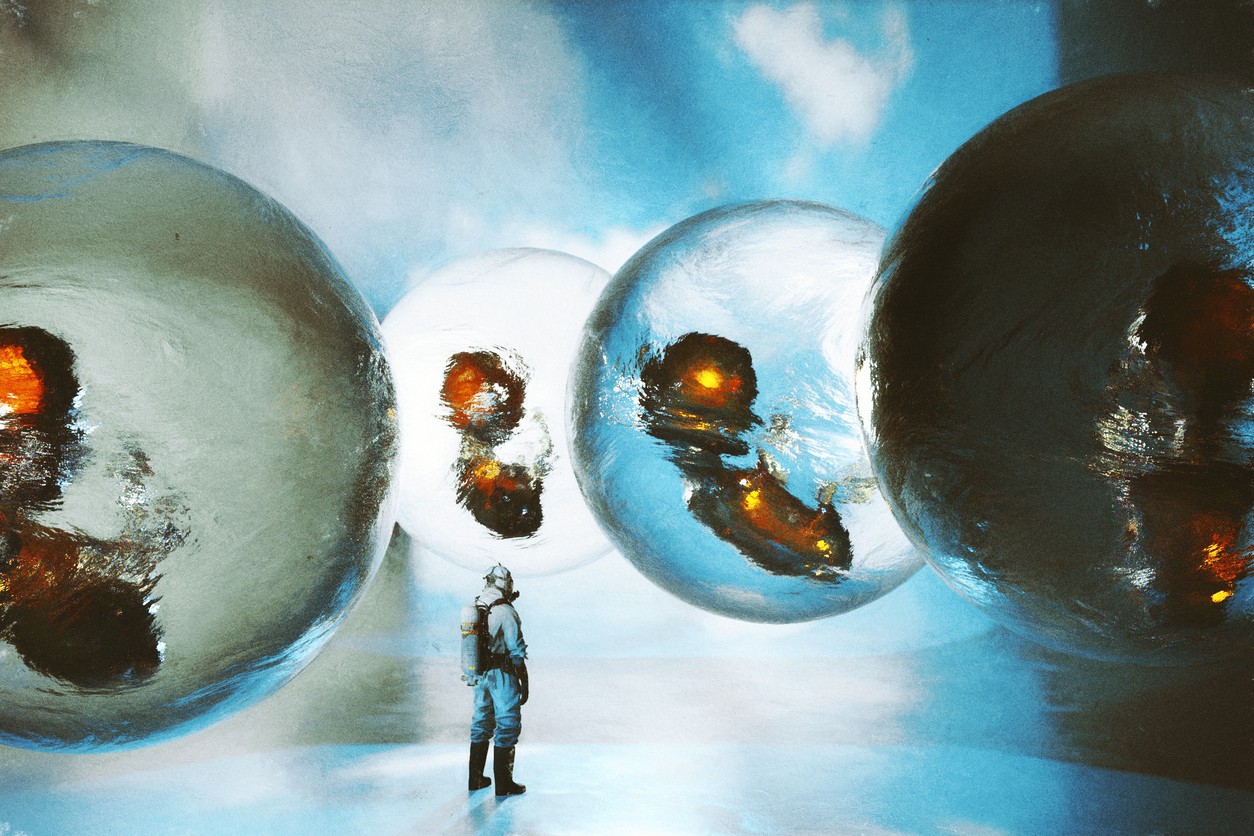 Synthetic embryos are embryos which are created without fertilization​. Such embryos (also known as artificial embryos) do not require an egg nor sperm cell to facilitate their creation. Instead, these embryos rely on self-assembling stem cell structures to mimic the natural process of early human development.

Three years ago, a mechanical engineer from the University of Michigan was working with human embryonic stem cells and experimenting with ways of getting the cells to form more organized three-dimensional structures. To do this, he grew them in scaffolds of soft gel – searching for signs of primitive neural tissue.

Then something unexpected occurred – the cells arranged themselves much faster than predicted, and in just over a few days, they formed into a lopsided circle. This little bundle of cells was, unnervingly enough, an embryo.

This work is all part of a growing field in science: organoid research. In this field, scientists use stem cells to create clumps of cells that mimic the brain, lungs or intestine. The mimicked mini-organs are not by any means the real thing. Instead, they’re far smaller and less sophisticated – but they provide insight into their nature. These developments allow scientists to see how these cells react in real time to various drug compounds or genetic modifications, and more generally, examine how living cells develop and function.

Embryonic stem cells were first isolated in 1998 from spare IVF embryos, the cells themselves are particular in the sense that they are a blank-slate: they can create any other cell in the body. By 2014, this had begun to change, as researchers began to witness evidence that stem cells might, if given the right cues and context, be able to replicate the earliest embryonic events.

Two years after the University of Michigan’s discovery, MIT reported on the matter. Noting that the cells could never feasibly become a person as they lacked the cell types needed to make a placenta, a heart, or a brain.

Enter 2018, and a team from the University of Cambridge (led by Professor Magdalena Zernicka-Goetz) who have pushed the creation of synthetic embryos a step further. Researchers used mouse stem cells to produce synthetic embryo-like structures capable of ‘gastrulation’, a key step in the life of any embryo.

“Proper gastrulation” Magdalena Zernicka-Goetz notes “in normal development is only possible if you have all three types of stem cell. In order to reconstruct this complex dance, we had to add the missing third stem cell”. Gastrulation was once described by eminent biologist Lewis Wolpert as “truly the most important time in your life”.

This marks a massive progression in this field, as up until 2017 the same team were only capable of creating a much simpler structure resembling a mouse embryo in culture, using two types of stem cells – the body’s ‘master cells’. Proper gastrulation in normal development is only possible if you have all three types of stem cell. Which is exactly what this team has done: they have brought together all three stem cell types that form the basis of a fully formed embryo.

Researchers now hope that this will allow them to better understand how the three stem cell types interact to enable the embryo to develop as they can alter the biological pathways of one cell and see how this affects the behaviour in the other one(s).

What does this mean in terms of humanity? It means that scientists can study events that happen beyond day 14 in human pregnancies, but without using 14-day-old human embryos; UK law, for example, permits embryos to be studied in the laboratory only up to this period. The early stages of embryo development are when a large proportion of pregnancies are lost and yet it is a stage that we little is know about. These developments, allow us to “study the very earliest events in human embryo development without actually having to use natural human embryos”, Magdalena Zernicka-Goetz explains. As the UK law demonstrates, this is of course a field which is littered with ethical problems.

Earlier this year, Harvard university’s own The Embryonic Stem Cell Research Oversight (ESCRO) Committee released a report noting their concerns in monitoring the ethics of this emerging technology. A worthwhile read, the report discusses four main ethical considerations in dealing with the artificial creation of life.

The first is concerned with the potential for these clumps of cells to represent the human form. They may not be sentient, but they may look like it – what does this mean us and our ability to perform tests on these potential beings?

The second consideration is how this technology will effect human reproduction. There are of course technologies that exist today which facilitate human reproduction, but we stop short at cloning individuals or implanting genetically modified embryos into a woman’s womb. Where do synthetic embryos sit on the scale?

The third point of review is focussed on the possibility of creating a synthetic human embryo with the property of self-consciousness. An ethical concern for other technologies such as artificial intelligence, the question of bringing a being into an awareness of existence is one we have yet to answer.

The fourth point is sentience and is tied closely to the prior point. If we were to create a synthetic embryo, how sure could we be that it would never experience pain or suffering. We generally believe that pain as an experience rather than a simple physiological response is the sign of an intelligent, advanced lifeforms. How could we ever be sure not to create that?

The words of Professor Magdalena Zernicka-Goetz are not ones which lead us to believe that these questions are ones from some far distant future. In fact, what these developments ultimately mean is that these “artificial embryos underwent the most important event in life in the culture dish. They are now extremely close to real embryos.” Thankfully as a precaution, those working with the “embryoids” have been destroying them using a bath of detergent or formaldehyde to make sure they don’t develop any further – so we can all rest easy.