There are boundaries that we must not cross not only in regard to climate change but also concerning the terrestrial ecosystem. 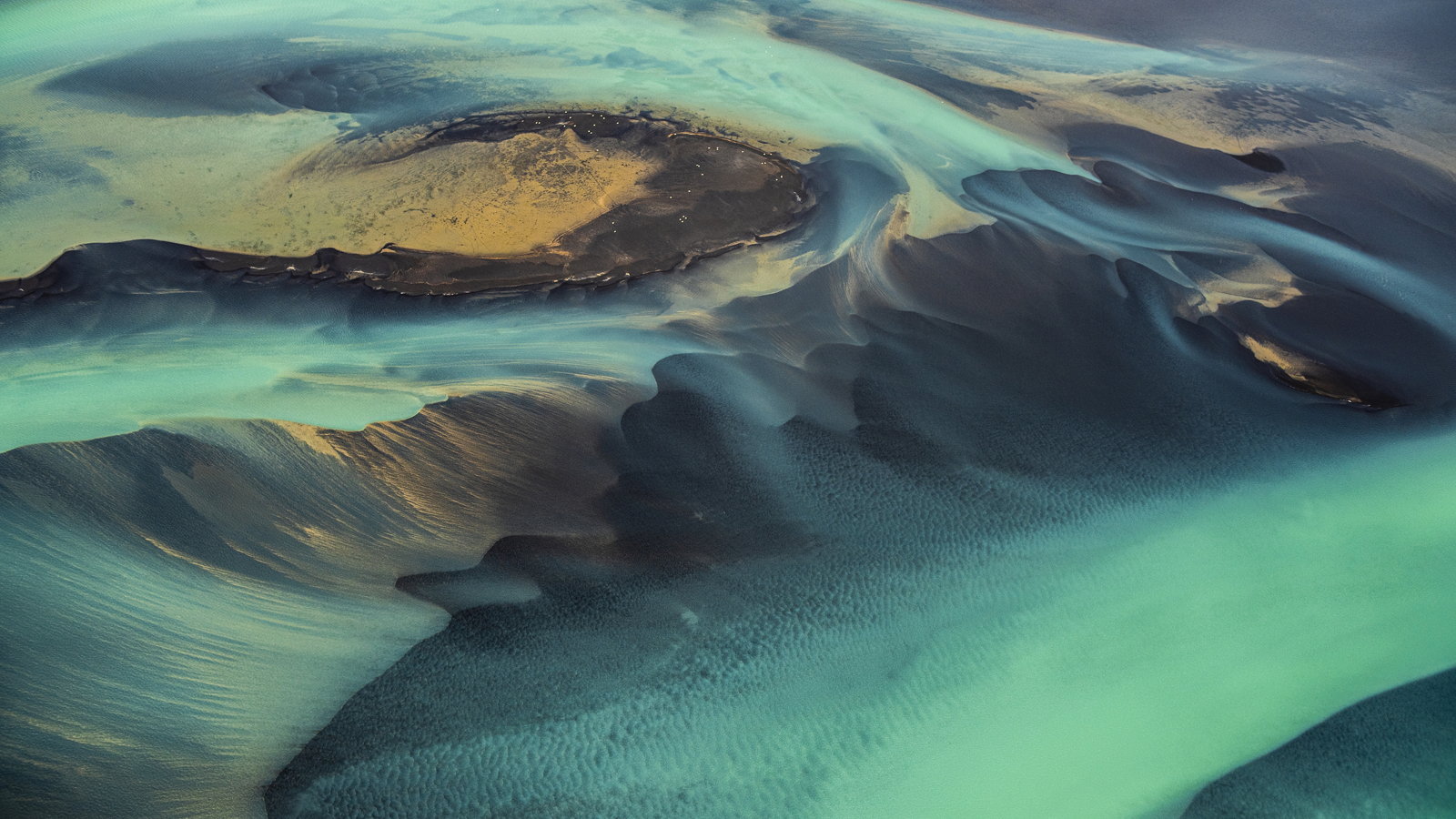 Climate change shouldn’t be our only concern. Human’s impact on earth spans far beyond climate change, and involves biodiversity, water consumption, ocean acidification, land use, and more. Each of these areas is experiencing a different situation: the loss of biodiversity is already at an alarming level, while ocean acidification—although it is increasing at a worrying pace—is in less severe conditions. These are the so-called Planetary Boundaries studied by Katherine Richardson.

“When climate experts claim that the global warming increase should be held below 1,5 °C above pre-industrial levels, they are giving us a range. If we can stay within these two degrees we will be fine, but if we exceed this limit, we’ll have to face huge problems,” says Richardson. “It’s not just a matter of climate: we know that the human impact on the planet is also occurring in many other ways, which should be researched to define the maximum level if we do not want to damage the planet to the point that it stops sustaining us.”

In short, this is the definition of Planet Boundaries: the boundaries that we must not cross not only in regard to climate change but also concerning the entire terrestrial ecosystem. “We know that if we get the planet fully polluted, it will no longer be suitable for hosting human life. But this is the worst possible scenario: we need to understand what our safe operating space is, and that is what we are trying to do with our research.”

From this point of view, speaking of planetary boundaries is also a way to show that Earth operates as a single system. “We have to analyze the different components of the system and observe how each of them could affect its overall state if it were excessively modified,” confirms Richardson. “We have to understand how much we can push the boundaries without affecting the planetary activity to such an extent that it can’t sustain us anymore.”

Such safe spaces, however, must be identified as the world population, having reached 7.6 billion, keeps growing. Is it possible to combine population growth with environmental sustainability? “I think it is, as long as we don’t keep on behaving like nothing is happening,” claims Richardson. “Everything we do at a global scale to improve health conditions, fight poverty and hunger, make healthcare available to all, or give everyone access to drinking water, inevitably comes with a cost for the climate. The only solution is to become more cost-effective. When we talk about “cost,” we immediately think of money. But money is nothing more than a proxy for natural resources, with a crucial difference: none of us would spend more money than necessary to buy something, while we all use many more natural resources than required to maintain our lifestyle.”

The over-consumption caused by our way of life becomes apparent when it comes to food. “Currently, almost 40% of the Planet’s ice-free land is used for food production. An area as big as North and South America combined is dedicated to livestock farming and livestock feed production. 70% of the freshwater we consume worldwide is used for agriculture, which in turn is accountable for 80% of biodiversity loss, also because of deforestation. In addition to all this, we throw away a third of the food we produce while there are 1.5 billion people in the world suffering from malnutrition.

“How can we get out of this? “First of all, we should stop throwing food away, and instead reuse it to feed many more people. But the problem is also that we eat wrongly: we consume an enormous amount of resources to eat meat so often that, as Westerners, we would be healthier if we reduced consumption. Moreover, all this happens while in some countries they only eat meat twice a year because they can’t afford it.”

Responsible consumption, circular economy, more attention to waste, reduction of greenhouse gas emissions: these are some of the behaviors that would help preserve the Planet. “In a way, we don’t have to do anything different from what our ancestors did when they became settled with agriculture from being nomads,” Richardson adds. “I am sure that in their early days they would throw their rubbish everywhere and freely take anything from nature; but when their settlements began growing, they had to set some rules, because they understood that such a system was not sustainable in the long run. We have to do the same, but the effort has to be global: because the behavior of each nation is inevitably reflected in the others.”

And it is also reflected in places that, perhaps, we thought were sheltered from human activity, such as the oceans. In recent years, there’s been a lot of talk about the plastic that’s invading the oceans and the damage it’s causing. A topic which is being discussed as if it were a sudden emergency, but it’s not: “Since the ‘50s, we’ve been throwing plastic away knowing it’s a non-biodegradable material, that two-thirds of the Earth’s surface is covered with water and that there is obviously no way out of the planet. Where did we think it would all end up? And it’s not just about plastic: waste in general, and not just plastic, is a huge problem. That’s where the urge for a circular economy comes from.”

But that’s not it, because oceans are becoming increasingly acidic because of the rise in atmospheric CO2: “Oceans behave like a membrane: the more CO2 is pumped in the air, the more it dissolves in water. The pH of seawater has already dropped by 0.1%, which does not seem so much, so to speak, but instead has enormous effects. This, combined with water warming, causes a reduction in oxygen, meaning a reduction in the life that oceans can sustain.”

But is it possible to combine environmental sustainability with capitalism, a system that needs constant economic growth to exist? “GDP is definitely an awful indicator. It’s crucial to find new ways to define ‘growth’ and to measure our socioeconomic well-being. An indicator that needn’t be material, but of improving our conditions. Just think of commercial agreements: if we were to consider not only monetary but also environmental costs, we would realize we already have many tools available for sustainable development.”

We’re running out of time. But our countdown is not being matched by suitably urgent political action. “I can’t know for sure, but I think we still have some time left, and I am not willing to give up. Let’s put it this way: I don’t think our planet will be emissions-free 10 years from now, but I think that within 10 years we will have succeeded in significantly reversing our course.”