Diversity is the fuel for the grand design and charges the entire process, bringing new perspective, views, ideas. 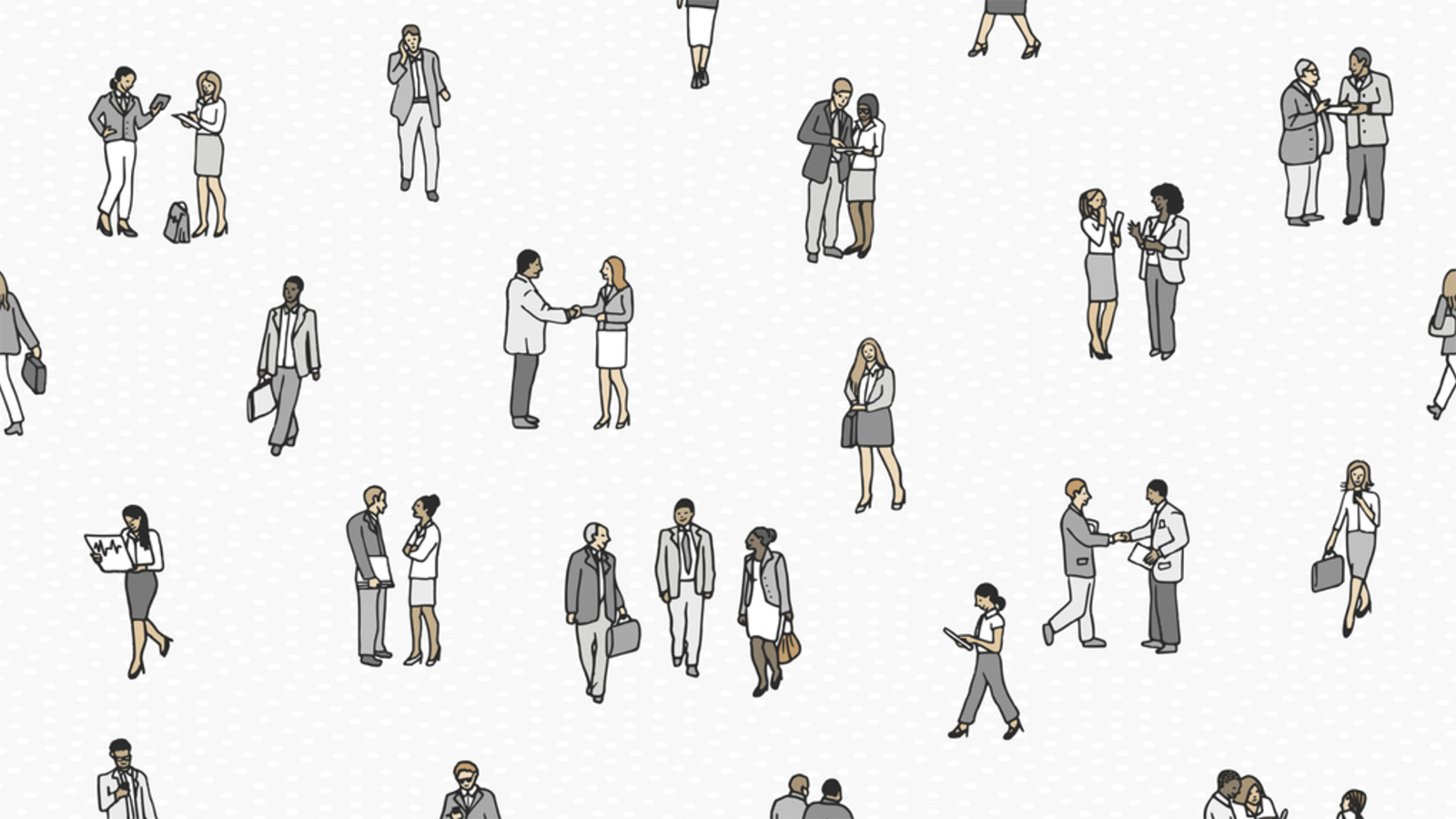 Innovation is the name of the game today. But you can’t have innovation without diversity, which acts as a kind of vehicle for progress and our only way of reaching our desirable futures.

Many see friction in diversity, but this is a necessary part of progress. Diversity of thought brings new perspective, views, ideas, combinations of ideas. Someone said that you cannot see new things by only looking harder in the same directions. It really is as simple as that. If we all agreed with one another all of the time, we would be lying to one another and stunting our collective potential for growth. A study on Nokia found that all levels of seniority were doing exactly that: they promoted thoughts that the others wished to hear. The result? A dramatic inability on the part of Nokia in preparing for the advent of the smartphone, leading to bankruptcy within five years after almost two decades of total market domination.

Ultimately, if everyone agrees with you, you’re doing something wrong. If something is decided and rested upon then it is the status quo, if it is the status quo it is established, if it is established it is not innovative. So, the key here is to throw some friction into that, and the best way to do that is to have a diverse group with different points of views, experiences, and perspectives on life. Friction can be seen as instability and “rocking the boat”. That feels uncomfortable and for many that is an indicator of bad processes or teamwork, people love stability and certainty. Innovation never comes from something we already know for certain only, we need the creative and friendly friction. The opposite to stability is not instability, it is emergence and evolution. Diversity brings building blocks to that emergent and evolutionary process.

Taking the perspective of an outlier and then mapping it on to a situation you may not have associated with that specialty is where this diversity comes into play and divergence from the norm arises. By diverging, it is possible to gain a bird’s-eye view of the wider picture, that’s when you converge on the new solution. Innovative methods such as design thinking are based directly on the idea of diversity, and diversity of thought is what fueled the renaissance, the enlightenment, and many of the inventions we learned to love.

This is the difference between solely designing a product and designing a system. When you design a product, you are mostly working in the set parameters which led to that product. When you reinvent the concept upon which that product rests, you are creating a system. An ecosystem is the sum of multiple ideas converging together and sparking innovation. That’s where diversity steps in; it is the basis of new ecosystems which are much more important than any individual product.

This is why we need to foster creativity and originality of thought, not shun or avoid it. We are standing on the shoulders of giants – there is a huge chance that we may never have the great ideas of the past – but there is no shame on building what on came before. When we remix those ideas with other ideas, innovation is almost inevitable.

This is how you design a desirable future and don’t simply extend the present. From the dawn of time, human ingenuity has enhanced our experience, and the interaction between different minds and experiences has been one of the main chargers behind that. On an individual level, before you go to study a mathematics class, read a poem, before you attend that workshop on new business models, look at some art – you may be surprised what new ideas this brings to mind. 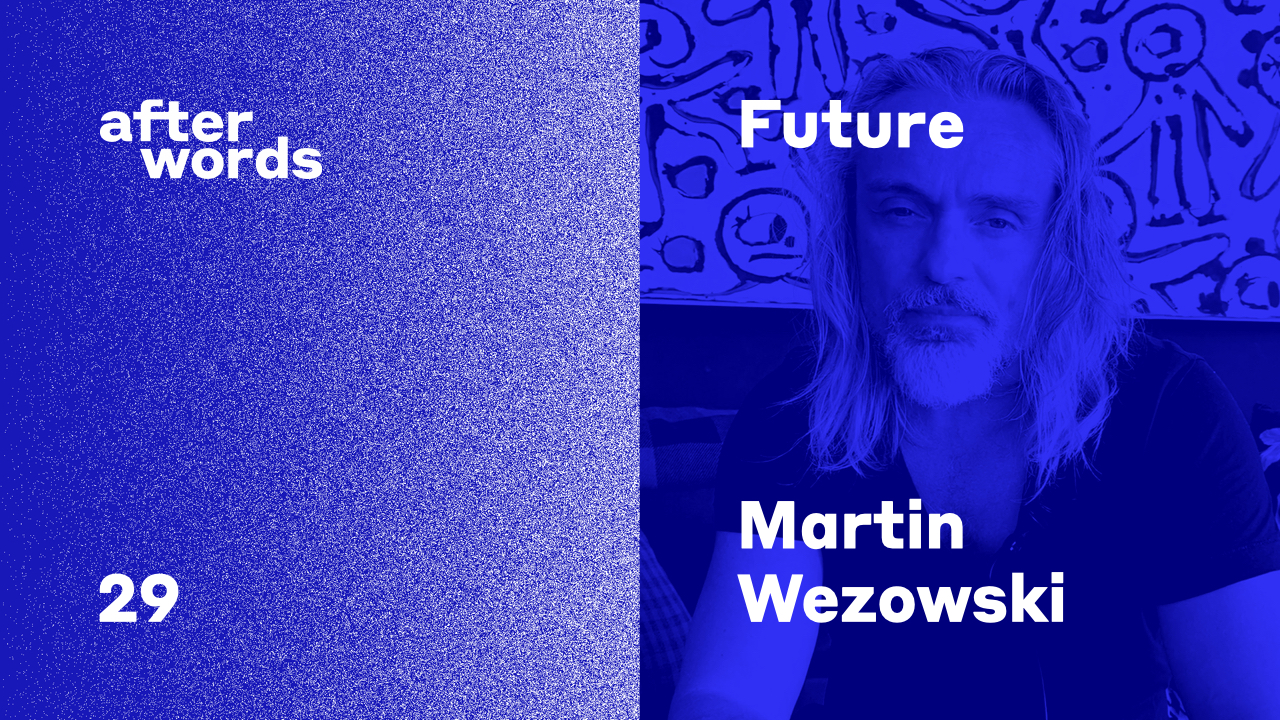 Waiting for the future to happen

Martin invites us to be proactive creators of the future desinging it based on the questions that must be asked and faced in advance.