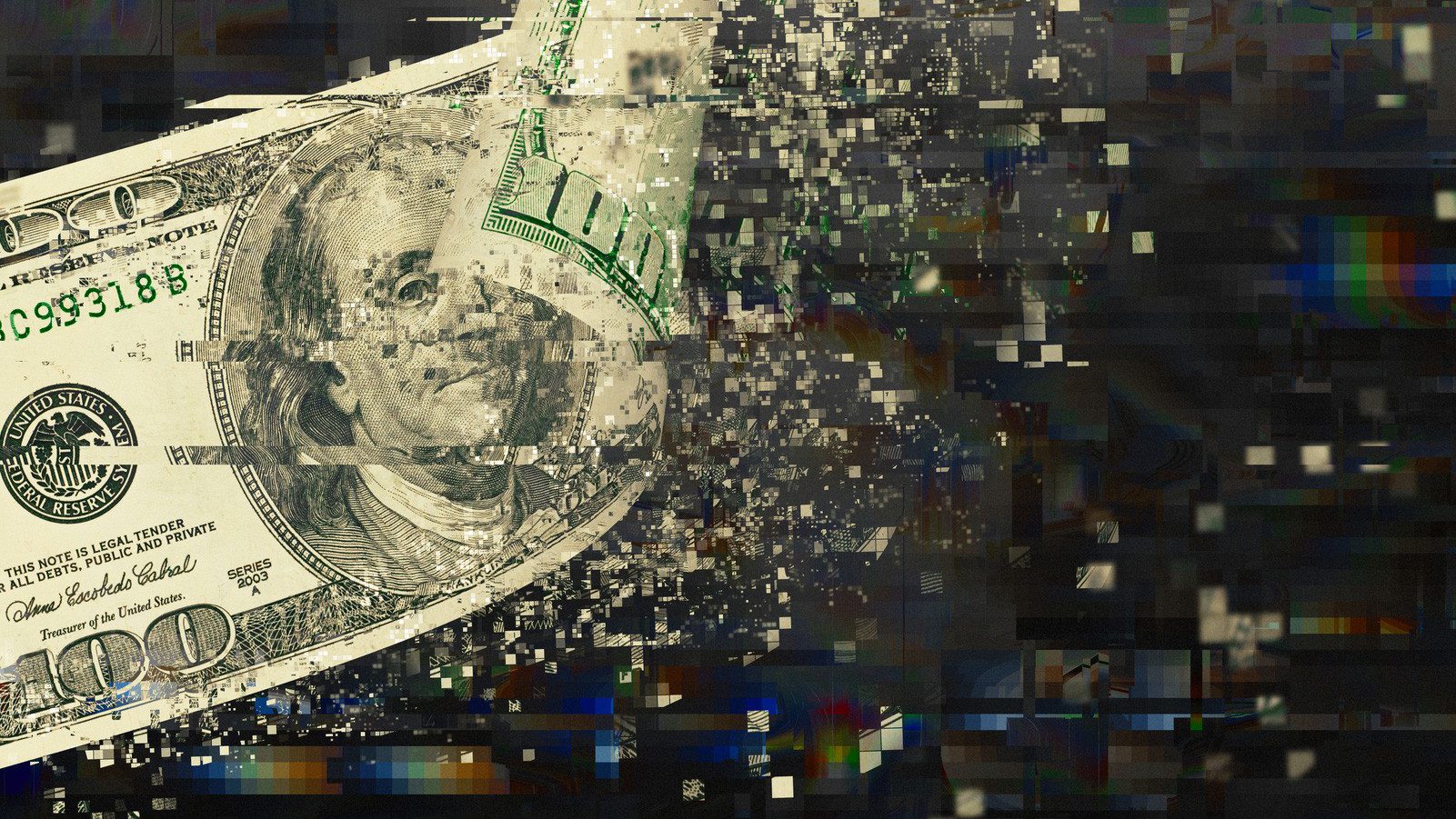 Yes, we’re living the era of the “cryptoboom” — witnessing the daily birth of new digital coins, with their dangerous fluctuations and their feared amount of speculation. This era, though, comes with a powerful force that is pushing us to rethink the structure of our financial institutions. It might seem a frightening challenge, but it can actually be turned into a golden opportunity.

But first, a step back: how did we get here? To understand this phenomenon we need to go back to 40 years ago, when the 37th U.S. president Richard Nixon cancelled the direct dollar convertibility to gold, turning de facto the American currency into the new economic unit of account, with other countries following the example. Today we’re living in a new gold rush, with Bitcoin being the most precious ‘metal’ of them all, the one with the highest value.

Started in 2009, Bitcoin relies on a public ledger, a database that records and validates chronologically every transaction: the blockchain. This technology makes it more than just a coin, turning it into a golden bridge towards a new model: a universal currency that will be able to shake the present financial system from the ground up. Everybody, from governments to large corporations and banks, all have to learn from and adapt to this new set of currencies, in what might be one the biggest challenges in human history.

So, what makes Bitcoin so powerful? Well, first of all, Bitcoin is decentralized and owned by the people, with no central banks. Secondly, unlike cash, it can’t be endlessly ‘printed’. We can’t print trillions of dollars of Bitcoins, as governments did when faced an economic crisis in the past — these new digital currencies don’t provide us with similar shortcuts, which is something that might ‘force’ us to rethink our financial processes as a whole.

I think that cryptos will lead to the collapse of big financial institutions as we know them today. The status quo will have to change, as it’s clear how its efficiency is compromised: let’s just think of how governments sum up trillions of trillions of dollars in debt, adding up a new deficit every year. I don’t see a way this system can heal itself, even if you gathered all of the world’s best economists into one room. It’s unsolvable.

Are Bitcoins going to replace our current currencies as we know them? I don’t think so. If you look at the Bitcoin as a mean of exchange or as a replacement for the U.S. dollar, you’re wrong: that’s not going to happen. We’ve been using coins and cash since ancient times, that has never changed. I think Bitcoin goes beyond being a ‘replacement’. It’s not the ‘coin’ itself that really matters here — it’s the blockchain. Even if Bitcoin disappeared, the underlying technology behind it would give us the opportunity to create something with a long lasting shelf life that could replace the our current currency models. Once this revolution happens, when our financial institutions begin to crumble, we’re going to see the rise of a new breed of institutions and the wider adaptation of triple entry accounting.

The starting period is chaotic, as with the beginnings of any gold rush. Today we see alt-coins, currencies built using Bitcoins as an open source, such as Ethereum and Ripple. And then we have a widespread of tokens, which do not come from the same underlying protocol as Ethereum or Bitcoin do — they come on top of it. You do not have to modify the code of some particular protocol to get a blockchain from scratch, which means it’s fairly easy to create a new currency. That’s why you see all these coins popping up like crazy all over the world, and making this area so speculative.

Cryptocurrencies, it is argued, are not reliable means of exchange because of their instability — just think of the fluctuation Bitcoins experience on a daily basis. Well, this fluctuation is unsurprising, as it also happens with FIAT currencies and with the hyperinflation we have witnessed across decades in many countries. To me, there’s no difference between cryptos’ fluctuation and that of the FIAT currencies’. It’s just a matter of time until we find a stabilizer, and that very moment is edging closer and closer. Eventually, the markets will decide.

And as with any gold rush, a fight has to be expected. Governments are trying to regulate cryptos, or to create their own: Estonia, for example, or Russia, or Sweden. Everyone in power knows that whomever wins this battle will become a significantly powerful country. Like in the past: the United States of America was so powerful not only because of their economy — but because of the Dollar. Which is why today everyone is trying to win this gold rush. But let’s keep our eyes open. In a gold rush era, the people who made money were not the people who were really trading and digging gold; the ones making the most money were those who sold shovels. What we need to understand is who will be selling the shovels of cryptocurrencies. 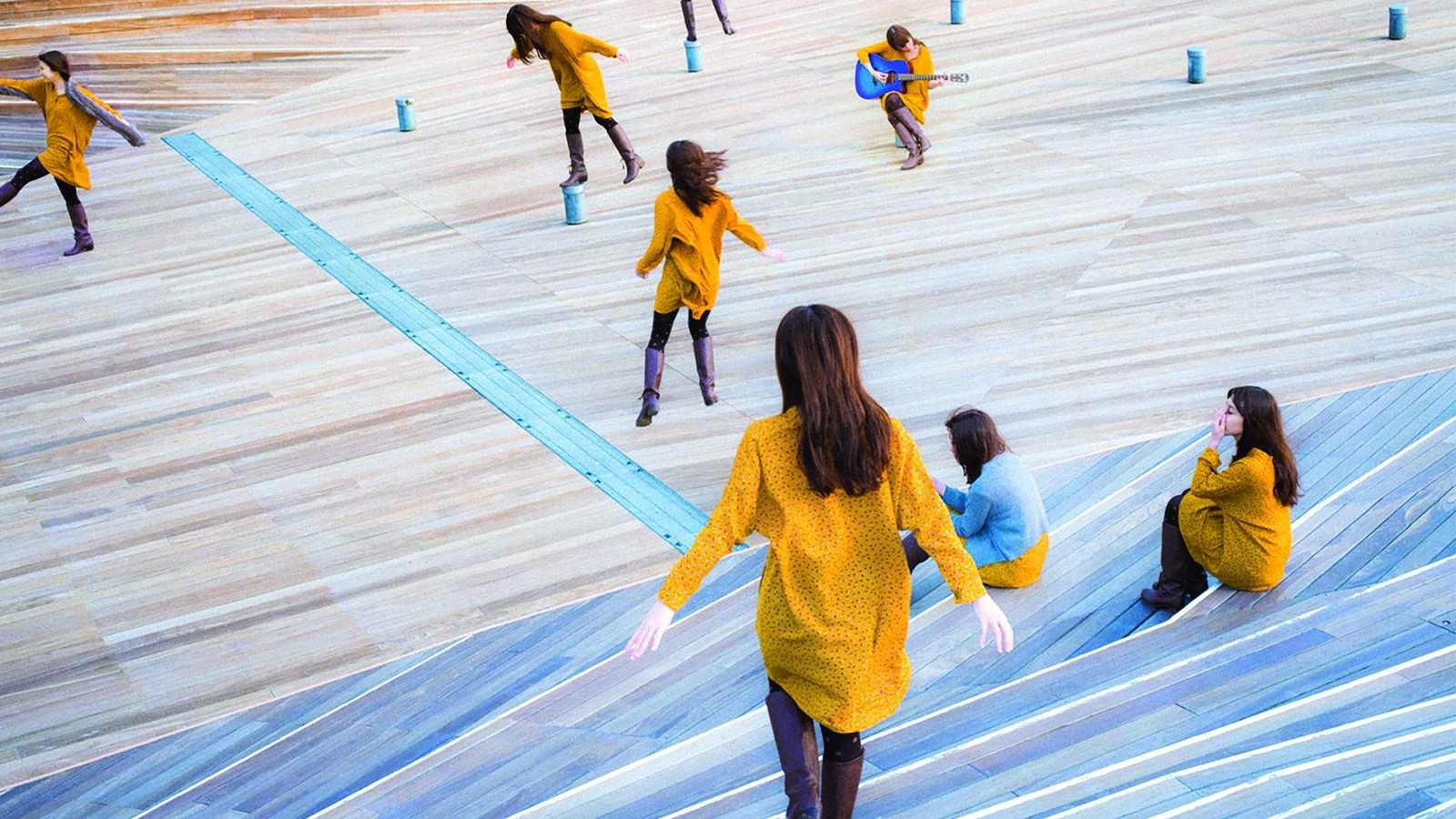 Crowdsourcing is not new. A proliferation of open innovation platforms encourages skilled experts worldwide to get involved. 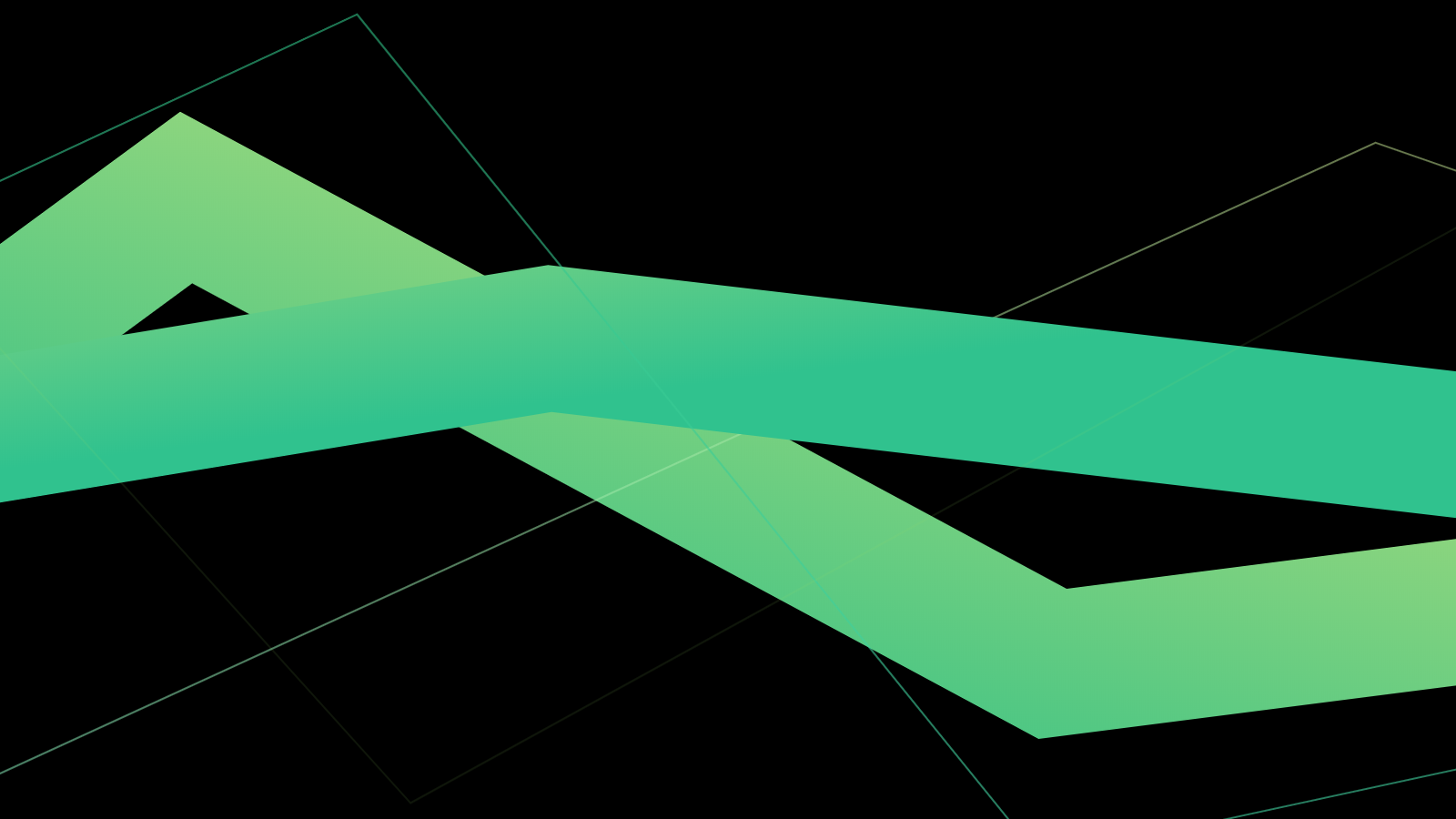 We sat down with the company that’s “picking up where Satoshi left off”, taking Distributed Ledger Technology to the next level. 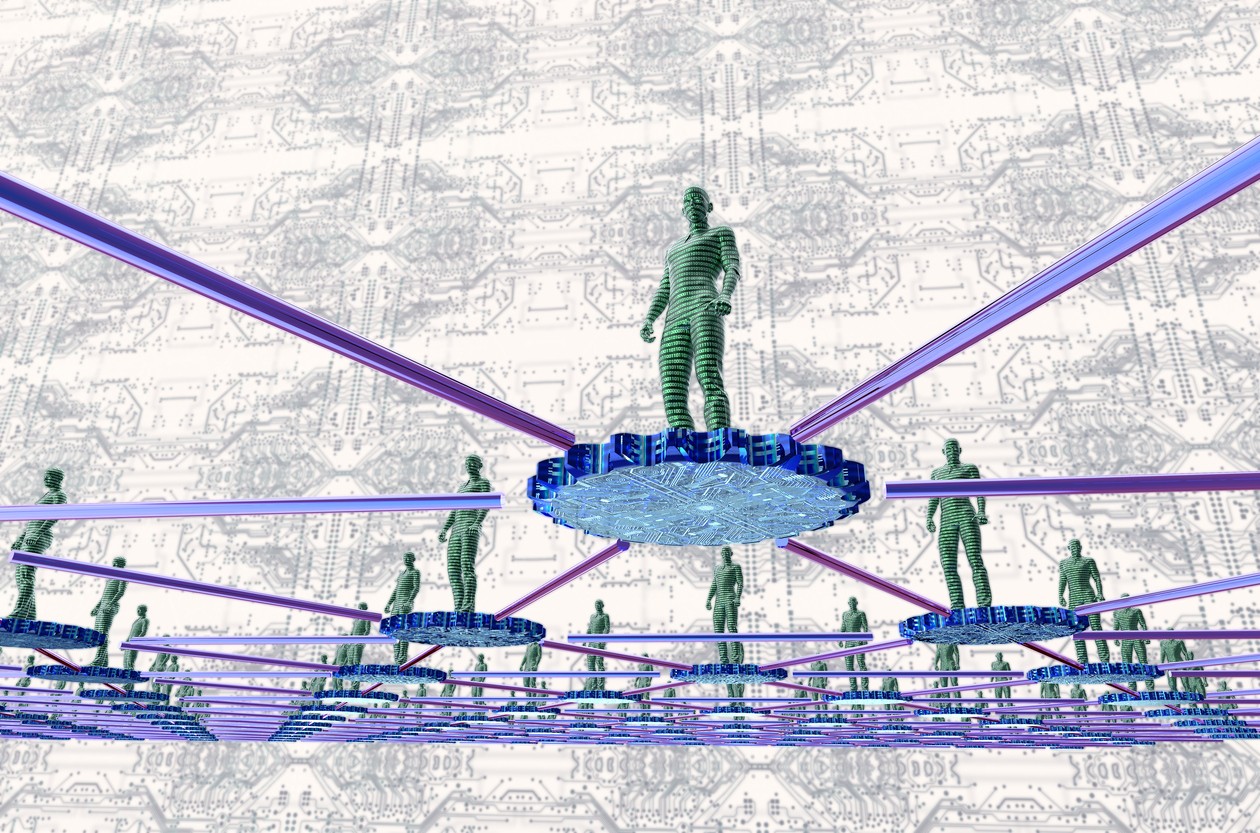 Several business owners  and decisions makers are to leverage blockchain  for their companies, operations, and products. 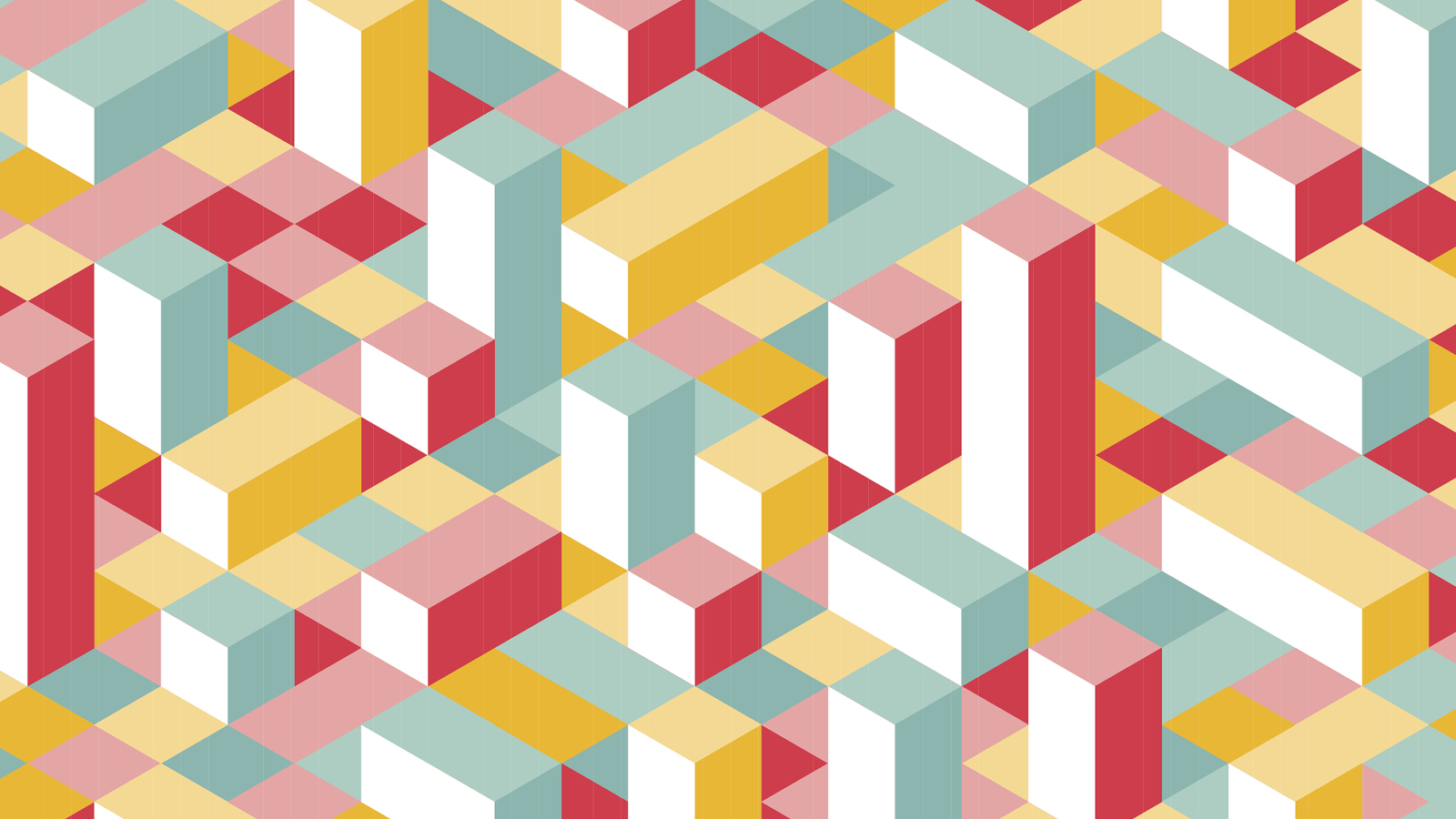