Even if we do not reach the popularized humanoid robot, AI is still set to disrupt our societies in every way imaginable. 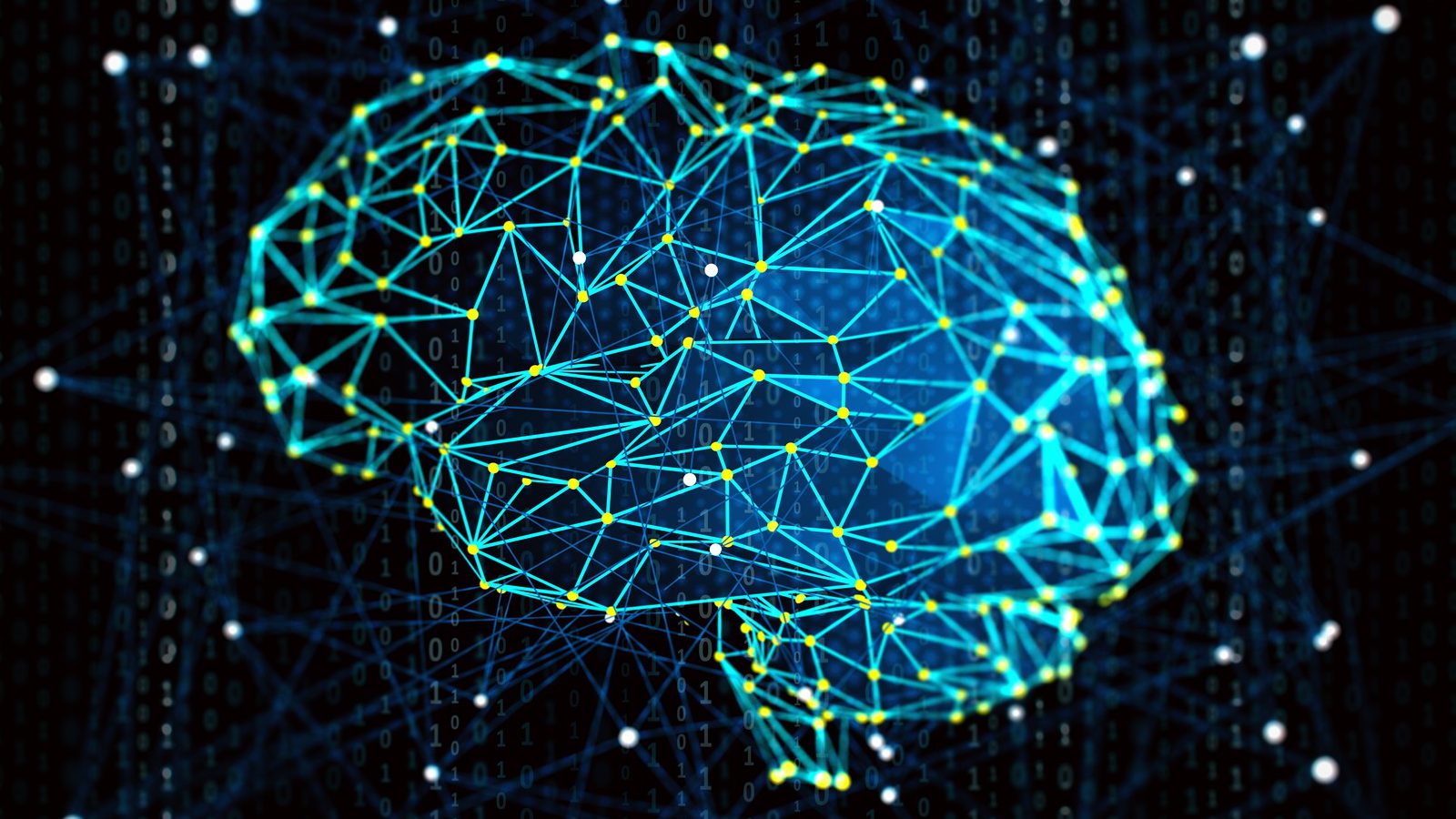 If there is one thing we have learned in the past, it is that an AI does not have to be human-like to have a massive impact. There is nothing human about a self-driving car, it doesn’t have human characteristics at all but still holds a level of intelligence we characterize as AI. It is incapable of solving a broad set of generic problems, but it will still have a monumental impact on the world. Siri and Alexa, although human-like on their surface, lack agency. They are very specific AIs with very specific purposes and will still have a huge effect on the societies that created them. The Google search engine too has had an amazing impact on the world since it was created, yet is still nothing human-like whatsoever nor anything close to generalized AI.

Nobody knows what a truly human-like multi-purpose AI will be like, and it’s possible that we will never have something as flexible as an AI with human emotions or an AI that can solve all the problems of humanity. There are plenty of people working on that, but it is unlikely we will reach that level of AI by beelining to build it first. Instead, we will get there through the building of multiple single-purpose AIs that integrate together instead of one multipurpose one.

Take for example the problem of computer vision. This is a huge obstacle to AI and there are many people working on it, these people are working on one specific type of AI, whilst another group is working on AI in retail. Over time these two different areas will have solved their own individual issues and converge into something that may end up being human like in nature.

This is what happened with computers. At the beginning of computing history, researchers dreamt of one single computer that would be able to do everything – it was called the Swiss army knife. But the opposite has proven true time and time again, our homes are flooded with different computers completing different tasks mostly independent from one another: the outcome has always been multiple special purpose computers, and AI will most likely not be any different.

We do however see multi-purpose robots with differing levels of AI within factories – in the industrial world it really just comes down to changing the robot’s hand in order to change its function. But even here we do not see that idolized anthropomorphized humanoid AI, yet these AIs are still having a huge impact on the world’s economy. It is nonsensical to not be concerned with the rapid changes that AI is already bringing into the world.

We as human beings are not one entity, we house biomes, our brain and our reflexes which are all capable of acting independently of one another. AI will be the same, resulting from a combination of neural networks, quantum computing and machine learning that will integrate into a more generalized multipurpose AI.

Rome wasn’t built in a day, and the same can be said for multipurpose generalized AI. What will happen is that different specific AIs will be implemented around the world and as they learn they will have more intelligence overlaid onto them. Just like in nature, it takes time as well as a combination of factors to lead to the next stage of evolution. So too is it in the computer world, and at some point, we will cross over a line where computers have more intelligence than us in all areas. With this in mind, I think it’s safe to say that this will occur much sooner than the overpopulation on Mars and should be on the agendas of governments and businesses around the world in order to react accordingly.