Let’s take a deeper look at technological waves: What are they? And where do they come from? 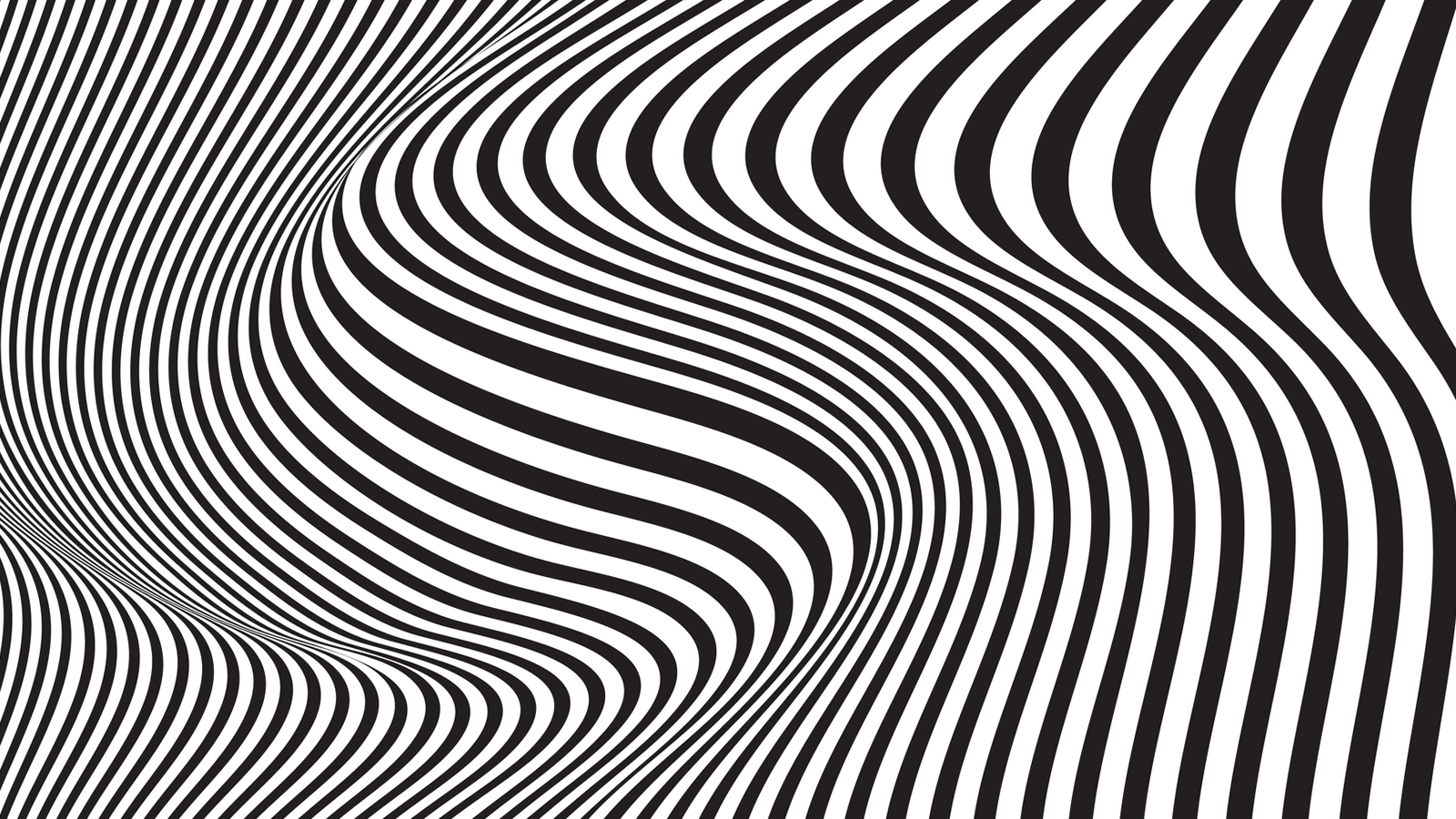 Charles A. Beard warned almost one hundred years ago: “Technology marches in seven-league boots from one ruthless, revolutionary conquest to another, tearing down old factories and industries, flinging up new processes with terrifying rapidity.” This image of technology is bleak at best, but there is a lot of truth tucked away inside this Technological Determinist statement.

Throughout the history of mankind, significant changes in how society, business and culture function has followed key developments in our technology. Across thousands of years, humanity has ridden five distinct technological waves – waves that have all uniquely impacted how we experience the world, and waves that have all eventually taken backstage and given way to a new one.

How do we know? Because all prior waves have been charged by the same forms of technologies: General Purpose Technologies (GPTs) to be exact. GPTs are paramount in connecting the past with the present, and, in the most reductionist sense, a GPT is a single generic technology that develops over time but can still be described as the same technology over its lifetime – the printing press, the wheel and the computer are three quintessential examples of GPTs. Initially, these technologies have immense space for growth and are eventually widely adopted – permeating different sectors and industries over time.

In order for a new technological wave to grow, there must be at least one, but often multiple GPTs that drive it. These technologies themselves must go through a three-step process in order to reach widespread adoption: experimentation, expansion and transformation.

Taking cars as an example, at first, no-one really understood the applications of this new technology, it wasn’t viewed as a great method of transportation and was just a novelty way of getting from A to B – this was its experimental phase. Following this, the expansionist phase, where we begin to see interesting innovative use cases as businesses incorporate the technology into their scopes, and a democratization of the technology due to increased affordability and reliability. Finally, we see the transformational phase, characterized here by the emergence of suburbs, drive-in cinemas and shopping malls. Essentially the technology began to transform how society worked, how society was now experienced was determined by this new technology.

Another interesting aspect of the technological wave phenomenon is that when you have a technology wave maturing (as we see in Information and Communication today), at the same time as new enabling technologies in the wave gaining momentum, you see some significant societal changes occur.

One of which is the rise of multidisciplinary experts: individuals who are extremely good at many different things. Researchers who are well versed in genetics and machine learning, and are able to combine the two with remarkable results. This leads to another aspect: cross-pollination between disciplines, with people combining different disciplines in new and interesting ways – a major driver of innovation. You can see this for example in how we are now using AI to understand the human brain and vice versa. The most pervasive of all, however, and one which we can all attest too, is how these periods in the waves duration upend our understanding of time. Today our attention spans are shrinking, and we as consumers demand everything we believe should be delivered in real-time. The rapid amount of change our time is characterized by is a direct result of where we are placed on this current technological wave.

Which brings me back to what comes next. To understand what this may be, it is essential to identify what the next GPT is as without a doubt it is already in our midst. Inevitably it will still be in its infancy, but it holds the potential to interact across disciplines and technologies, and, once it has matured, will have multiple use cases. One GPT that is very likely to do this is nanoscience – the miniaturization of technologies and our ability to understand and interact on molecular and atomic scales. In short, nanoscience is a technology that will shape future.

Nanoscience is part of a group of emergent technologies which will define the next wave. These technologies, described as BANG technologies (Bits, Atoms, Neurons and Genes), are what will connect us to the future. We have already seen the impact that bits, the life-force of information and technology, has had on our society. Atoms, as in nanotechnology, have had less of an impact so far but will revolutionise our relationship with materials. Neurons, our understanding of neuroscience, is already influencing much of our understanding of the human body and how AI (another high-probability GPT) works. Finally, genes and genetics, a technology that is vastly growing in our understanding of it and the life-bending effects it could have on our bodies and planet.

As a futurist, it may seem odd for me to talk about the history of technology. It is an often overlooked discipline, an oxymoronic one in many ways. Yet by looking to the past, we can learn a lot about our current context and, in many ways, predict the future – preparing ourselves and societies for the coming Tech Storm. 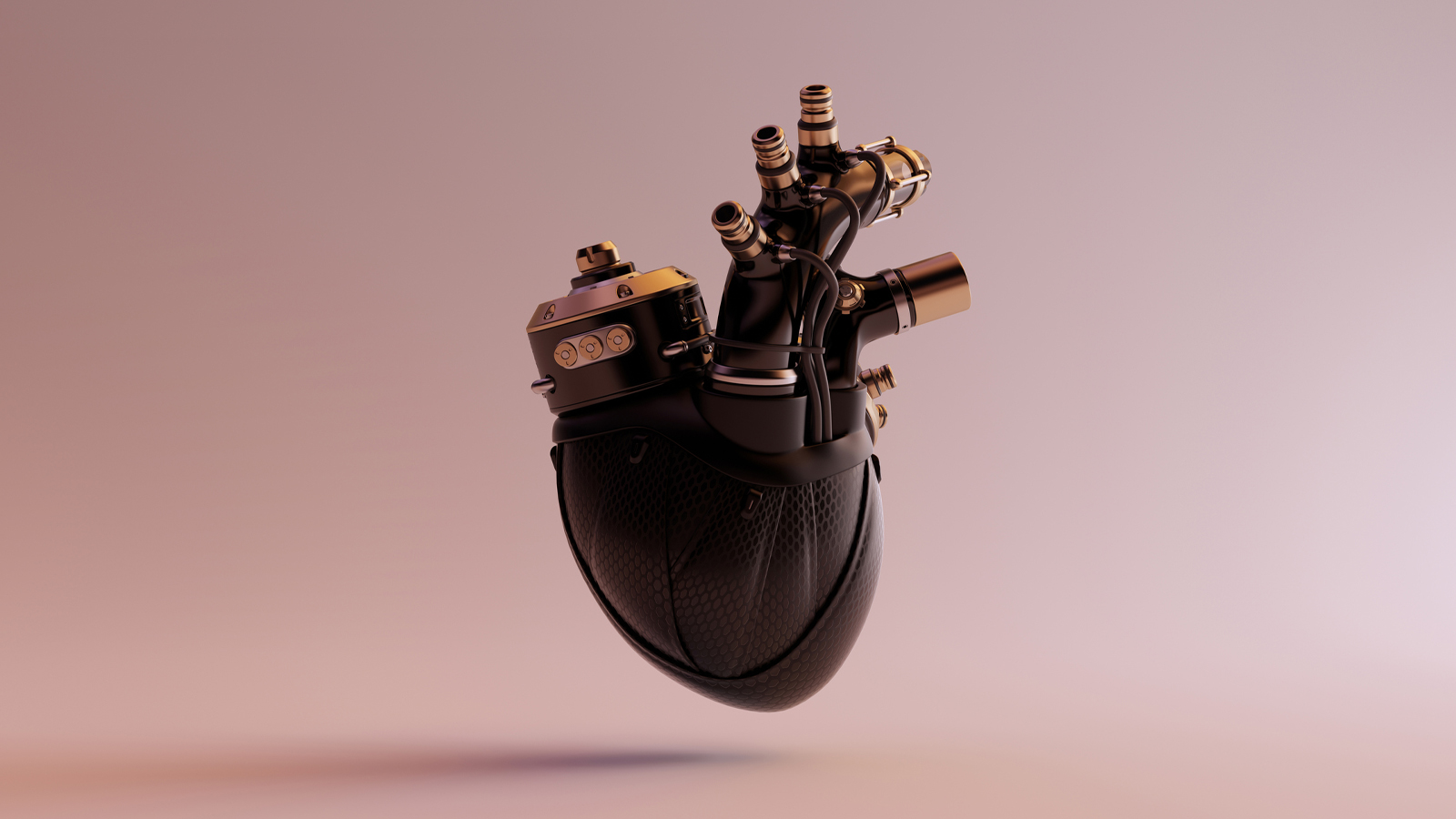 The robotic dogs from Black Mirror aired are not entirely the fruit of the imagination of its screenwriters.