Between the mid-nineteenth and early-twentieth centuries, the Western world went through the so-called Second Industrial Revolution. Inventions, new discoveries, and the organization of factory labor allowed Europe and the United States to produce more goods at a lower cost. As living conditions also improved, the number of potential consumers grew exponentially, along with sales and subsequent requests to produce ever more products. This economic system has been defined as “linear” and has three phases: “take,” “make,” and “dispose.”

The linear model has been the primary one of advanced countries throughout the last century: a company’s value was based on how much it could produce and sell, and the higher its sales, the higher its profits. A UNEP (United Nations Environmental Program) report predicts that, if the current rates of growth and consumption stay the same, the demand for natural resources will double by 2050. The problem is that, by then, those resources will not be available.

This path for economic growth and prosperity is depleting the earth’s ecosystems, which have been impacted substantially and irreversibly. It’s clear that a linear economy is no longer sustainable: the survival of our planet (and us) demands a radical shift. In this scenario, a circular economy can be the wave of the future. Circular economy is a system planned to reuse materials in subsequent production cycles, minimizing waste and the need for new materials, and its approach aims to change the roots of our production and consumption habits.

Following the three main principles of circular design, more durable products, and reuse and recovery, a circular economy provides a framework within which we can develop new business models for companies and governments, to increase the value of materials and products and eliminate waste during the production and use of goods.

Although this idea is not new, in the last few years it has gained momentum, moving from a niche topic to becoming more mainstream. This recent resurgence of interest is not only being encouraged by resource depletion, but also by technological development, urbanization, waste costs and inefficiencies, and business opportunities.

Yes, because “Circular economy” is called “economy” for a reason: according to the Ellen MacArthur Foundation, choosing a circular economy not only benefits the environment and society, but also companies and government. It is estimated that a global change in this direction could reach $ 4,5 trillion, offering major potential for innovation, jobs, and economic growth. It shall come as no surprise, then, that more and more companies are moving in the right direction to adopt circular business models.

This content is an excerpt from “Closing the circular economy loop,” a course on maize.PLUS. To learn more and request a free demo for your company, click here. 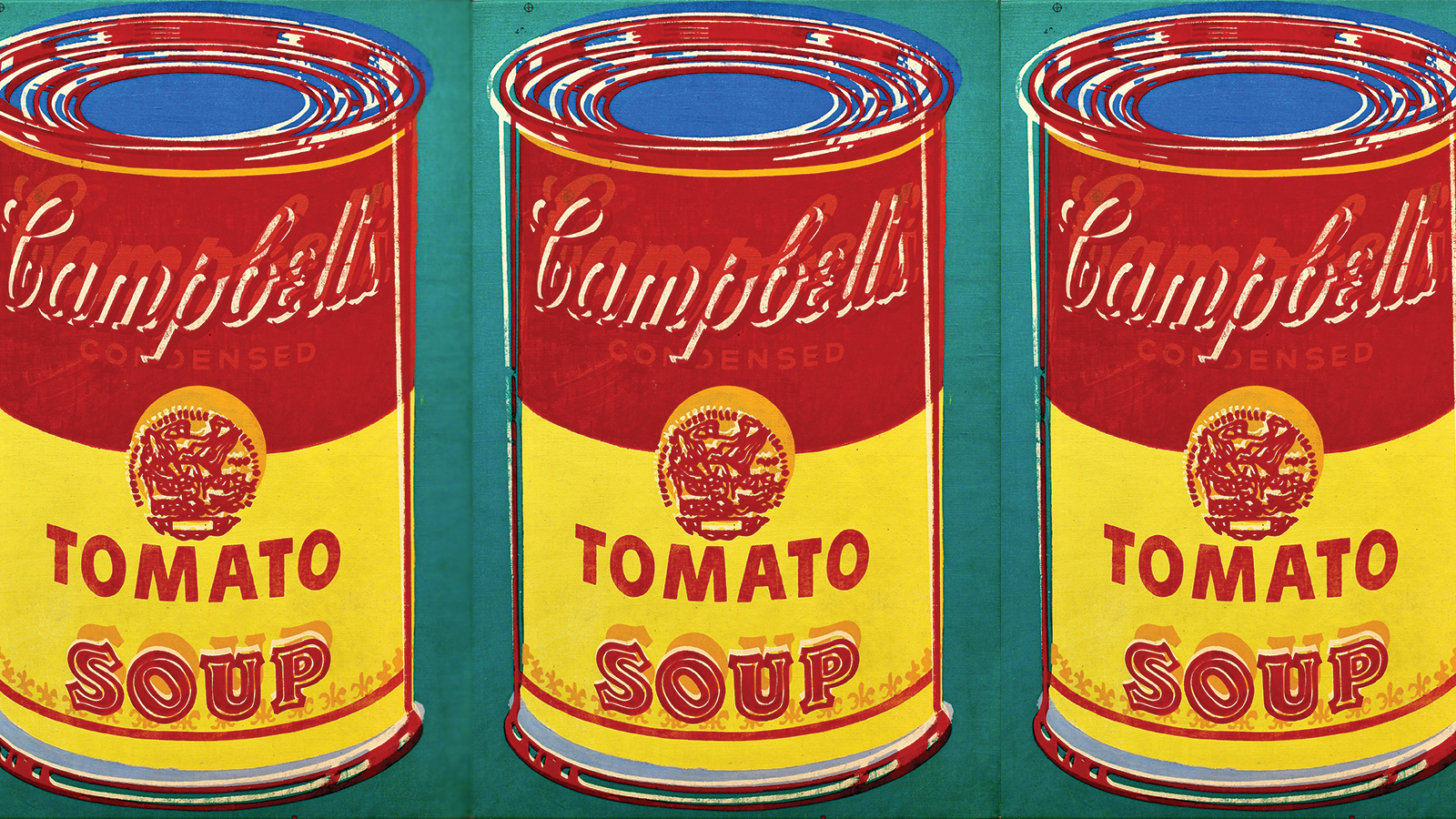