What is quantum computing?

In short, it’s our ticket to the next step in human innovation—and we’re likely to be given it sometime soon. 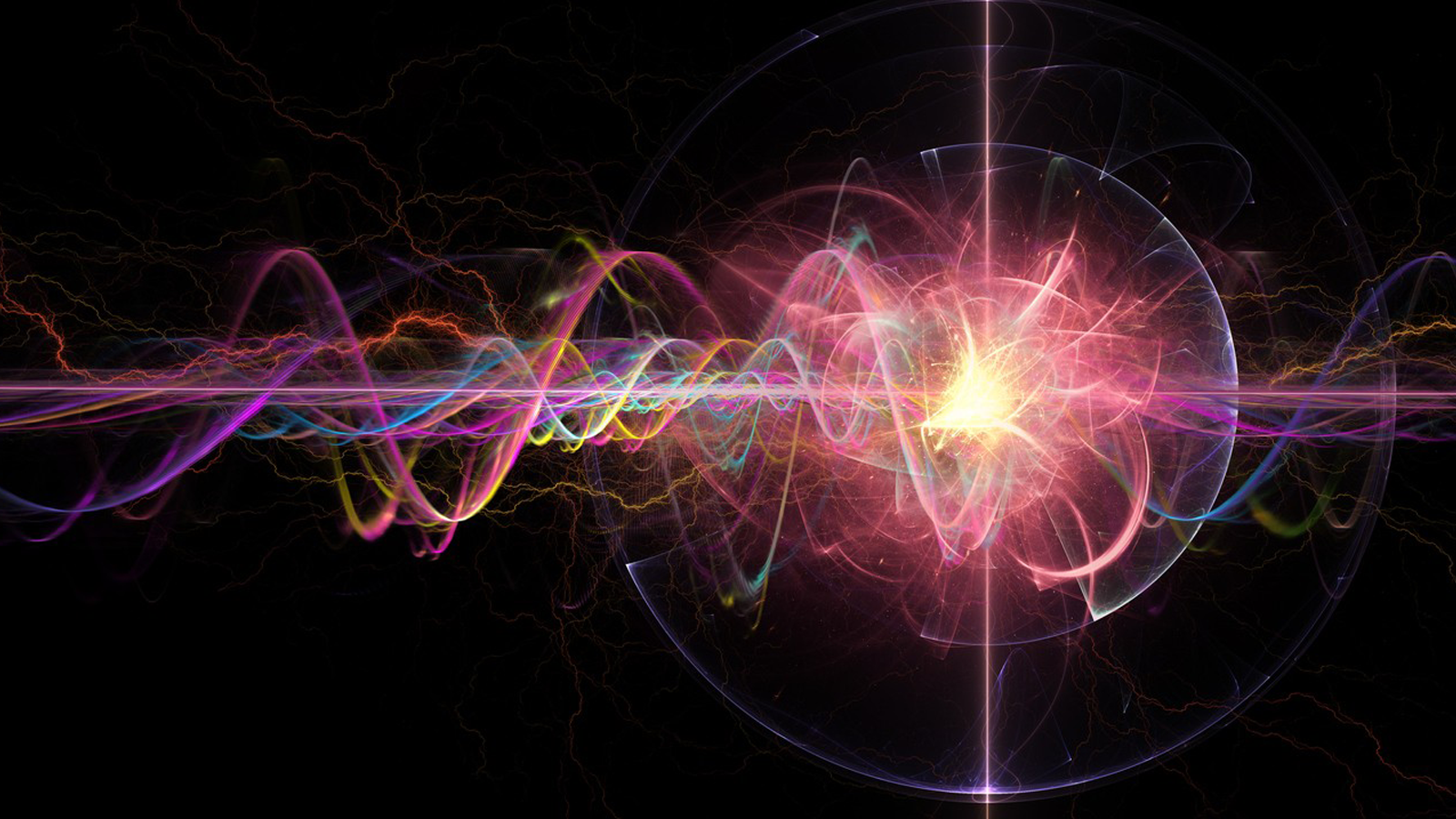 Quantum computing is the next stage in humanity’s computational capability that uses the logic behind quantum-mechanical phenomena to increase our computational speeds to that which the world has never known.

Quantum computing has always been a distant dream to the world’s computer scientists. However, amidst a global race to build ever-powerful machines with faster speeds, today there has been sufficient progress made in creating the world’s first large-scale quantum computer.

Our current computers are based on transistors, the first of which was patented in 1926. These computers store information as “bits”, with each transistor holding the definite state of either a 1 or a 0.

Quantum computing, on the other hand, differs from standard computing systems thanks to the superposition principle. The superposition principle is a behaviour exhibited by subatomic particles such as electrons and photons, the fundamental particles of light. Thanks to this principle, quantum computers can store information as a 1 or a 0 at the same time – in what has been dubbed as a “qubit”.

This means that two qubits can hold four values at once, and, as you expand the number of qubits, the machine becomes exponentially more powerful.

So what does this mean for us on the ground? The answer is insurmountable. Our understanding of DNA sequencing is directly correlated with our computational speeds, a quantum computer could, in theory, examine every possible scenario of how a drug could interact with the human body, leading to a renaissance in more effective drugs. Quantum computing could also lead to democratised unbreakable cybersecurity barriers (as well as limitless hacking capabilities), ever-more accurate atomic clocks (the technology behind GPS amongst other things) and be able to understand and react to changes in the stock markets at speeds unfathomable in the past.

And that’s not all, at the moment with our current technology it is impossible for us to map the human brain in all of its complexity, and currently, it takes 2 years to map a fly’s brain. Space exploration too will receive a massive update: the billions of pieces of data we currently have to sift through in searching for new planets will become an accomplishable endeavour. The power of quantum computing will also allow us to map proteins like we do with genes, and even map how molecules assemble at an atomic level – possibly paving the way to the creation of new materials.

Currently, the US pledges $200 million annually for quantum computing research. China is now also building a $10 billion research centre for quantum applications. Google, IBM and Microsoft are also set on being the first to build a large one of these paradigm-shifting machines. When they eventually do, the impressive resilience of Moore’s Law will seem like a footnote in technological history.

So what is quantum computing? It’s our ticket to the next step in human innovation, and we’re likely to be given it sometime soon.