What is net nutrality?

Net neutrality is the principle that all data is equal and must be treated so accordingly by Internet Service Providers. 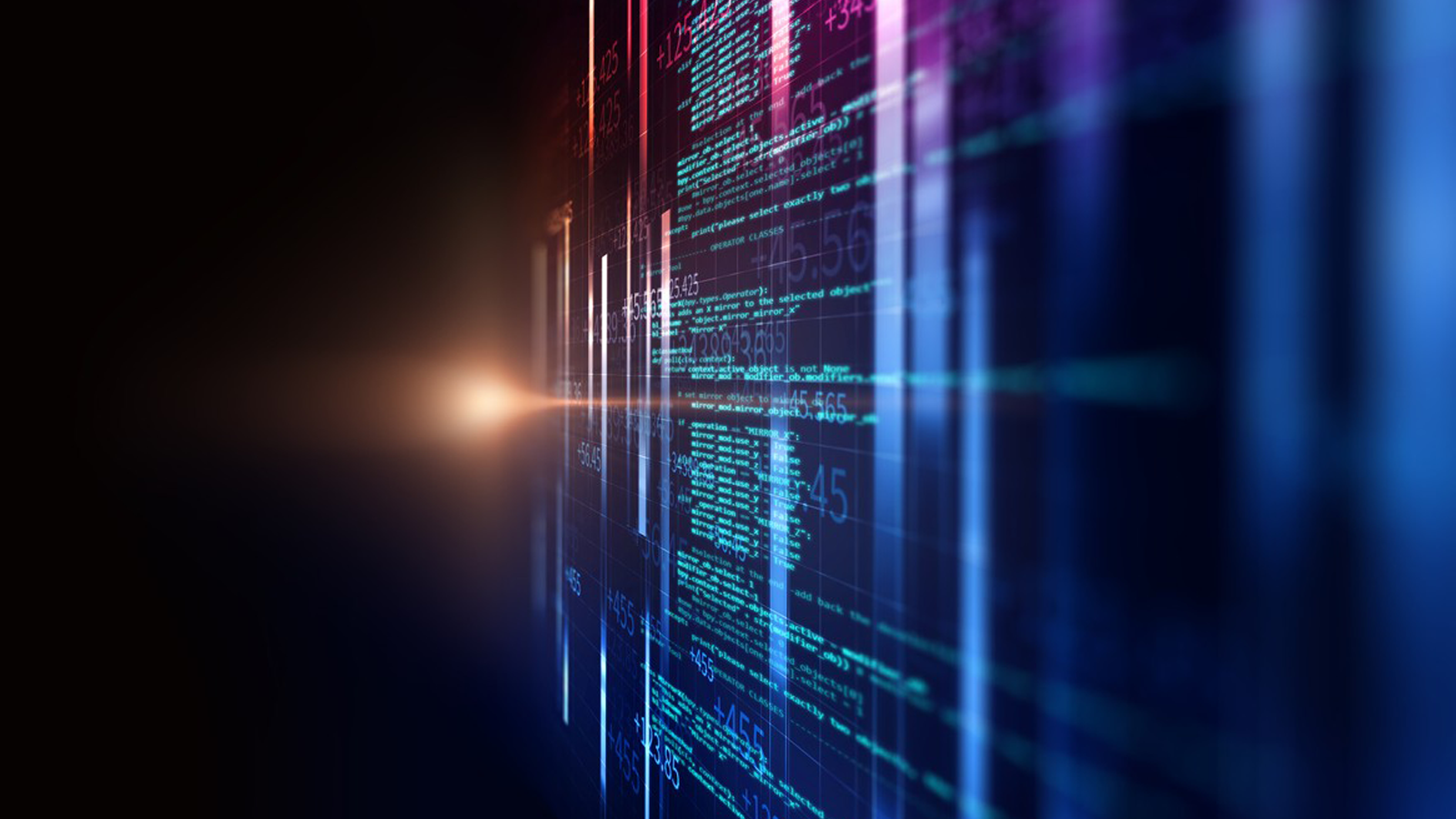 Net neutrality is one of the founding principles of the internet: that all who use it are equal and that we must not discriminate or charge differently by user, content, website, platform, application, type of attached equipment, or method of communication.

If net neutrality is neutered, it will most likely mean higher chargers and fewer choices, as well as hand the already powerful telecoms giants more control over what you can view online.

Until recently, it has always been the internet has always worked, and the idea has kept ISPs from dictating a user’s internet experience, but on December 14th, the Federal Communications Commission is scheduled to vote for it to be abolished.

But not without being met without resistance. Back in July, a 43-page comment was submitted by 200 tech leaders directly to the FCC in July. What’s more, more than 20 internet pioneers and leaders including the “father of the internet”, Vint Cerf; the inventor of the world wide web, Tim Berners-Lee; and the Apple co-founder Steve Wozniak have describing the plan as “based on a flawed and factually inaccurate” understanding of how the internet works.

The current backdrop to the debate is a period of increasing consolidation amongst telecommunications and content companies. Comcast owns NBC Universal, whilst AT&T is currently in a fight to buy Time Warner. Verizon owns AOL and Yahoo.

The repeal of net neutrality will give these giant companies free rein to favour their own sites, services, and content, and discriminate against those of rivals. Putting an end to the internet as an open-network.

These tolls will be irritating to the giants, but they will be devastating for smaller companies and startups who cannot afford the new costs. Startups who hope to become the next big thing will see lambasted by new charges thanks to the ending of net neutrality. So there you are, net neutrality has been a cornerstone part of our internet creed since the beginning, but this month all of that may be about to change.

What is net neutrality? It is the belief that the internet should be an open playing field, one that favours no business, individual or nation over another. Let’s hope it stays. 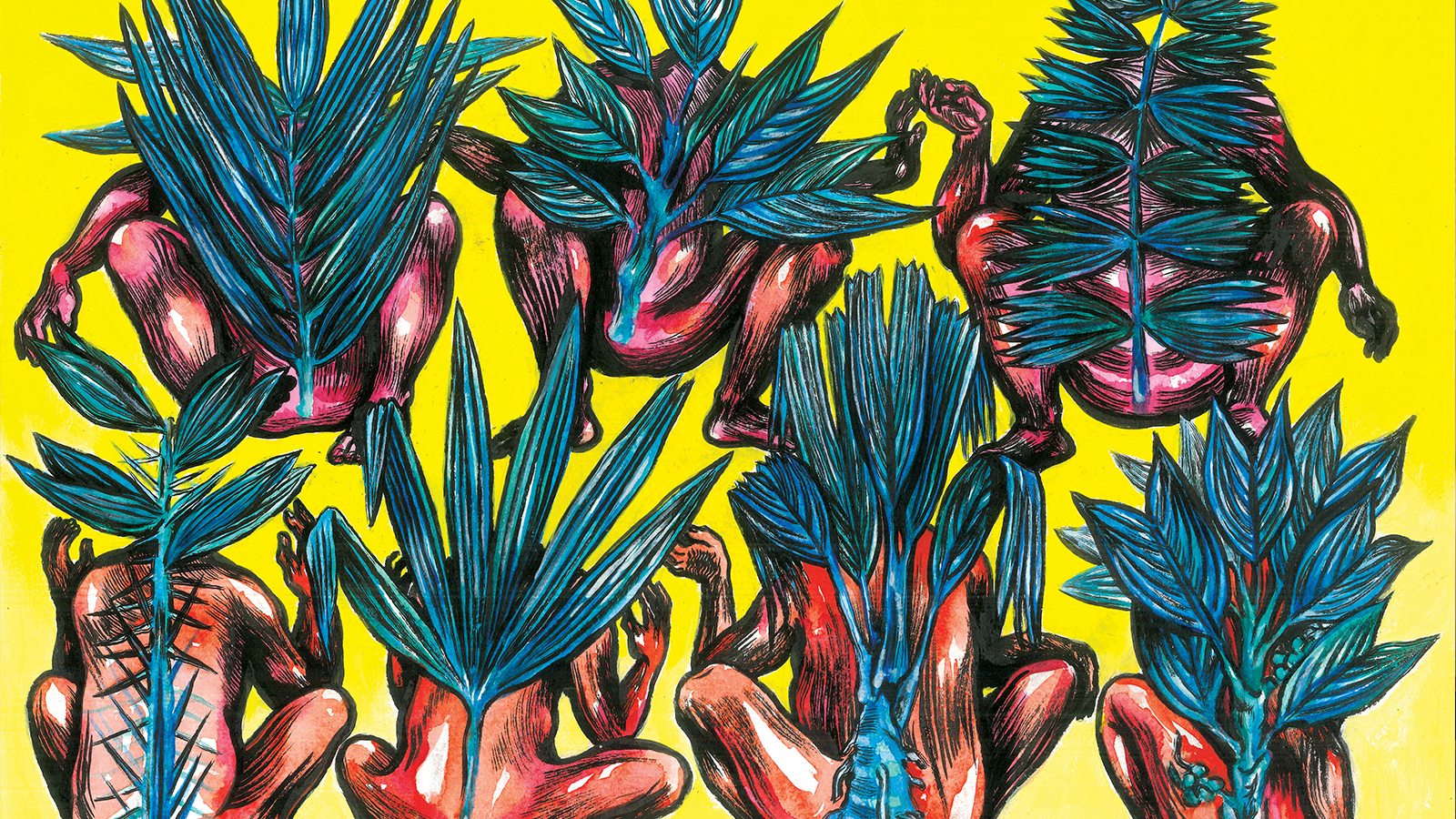