MaaS is the turning away from personally owned forms of transportation and the steering toward mobility solutions as a form of consumable service. 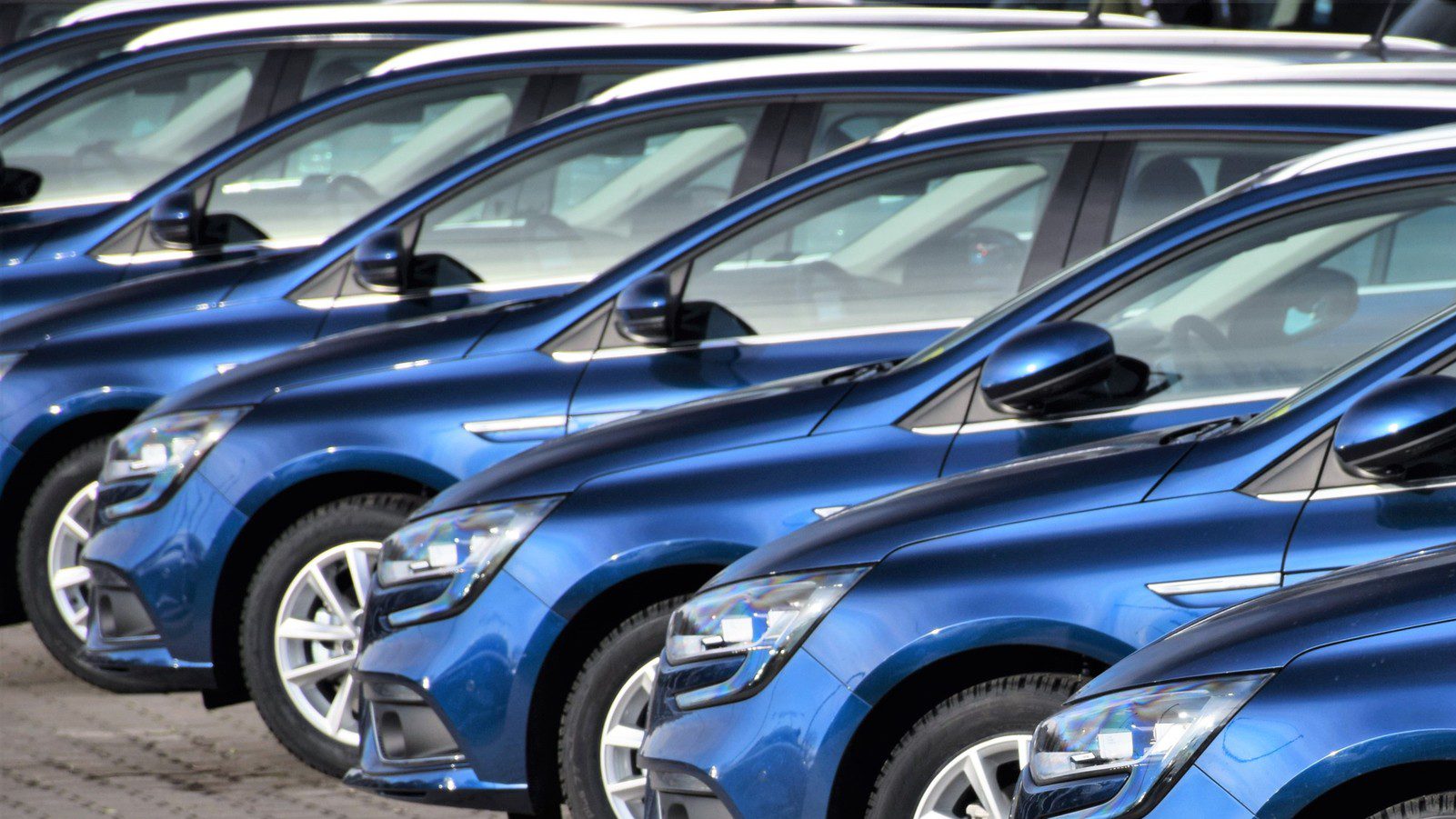 Fifty years ago, having your own car was a sign of adulthood, the badge of your independence and your ticket around town. Following rapid urbanisation, refined transportation methods and rising CO2 levels we are now approaching the finishing line of this mindset – all of a sudden sitting in a car alone isn’t so trendy.

TaaS stands for Transportation-as-a-Service and marks the biggest shift in mobility since the rise of automation. Also known as Mobility-as-a-Service (MaaS), TaaS has created an existential crisis within the transport sector worldwide.

“I believe the auto industry will change more in the next five to 10 years than it has in the last 50” General Motors CEO Mary Barra stated recently at the World Economic Forum. Unsurprisingly, she isn’t wrong. A recent report acknowledged that although there will be fewer cars, TaaS vehicles will be available on-demand 24 hours per day, providing door-to-door transport to passengers. Right now individually owned cars are used only 4% of the time, TaaS vehicle utilization will be 10 times that.

So how is it going to work? There are many different ideas and many more arising daily. But in general, TaaS will be enabled by combining transportation services from public and private transportation providers through a unified gateway that creates and manages the trip, which users can pay for with a single account.

And what will charge the TaaS disruption and make car-fanatics worldwide step out of the drivers seat? The same as most things: economics. The average American family will save more than $5,600 per year in transportation costs, equivalent to a wage raise of 10%. As a result, Americans will keep an extra $1 trillion in their pockets – it’s hard to imagine any customers keeping their keys when faced with that amount of savings.

Outside of the customer (literal) journey, TaaS will also help radically transform our cities. As individual ownership dissipates, there will no longer be a need for parking or repair facilities, creating a surge in free space.

So what is TaaS? Transportation-as-a-Service is the future of transport, the future of our cities and the biggest disrupter the automotive world has seen in the past 50 years.