There is a new form of data transmission that travels across the visible light spectrum; it is faster, safer and has zero levels of electromagnetic interference. 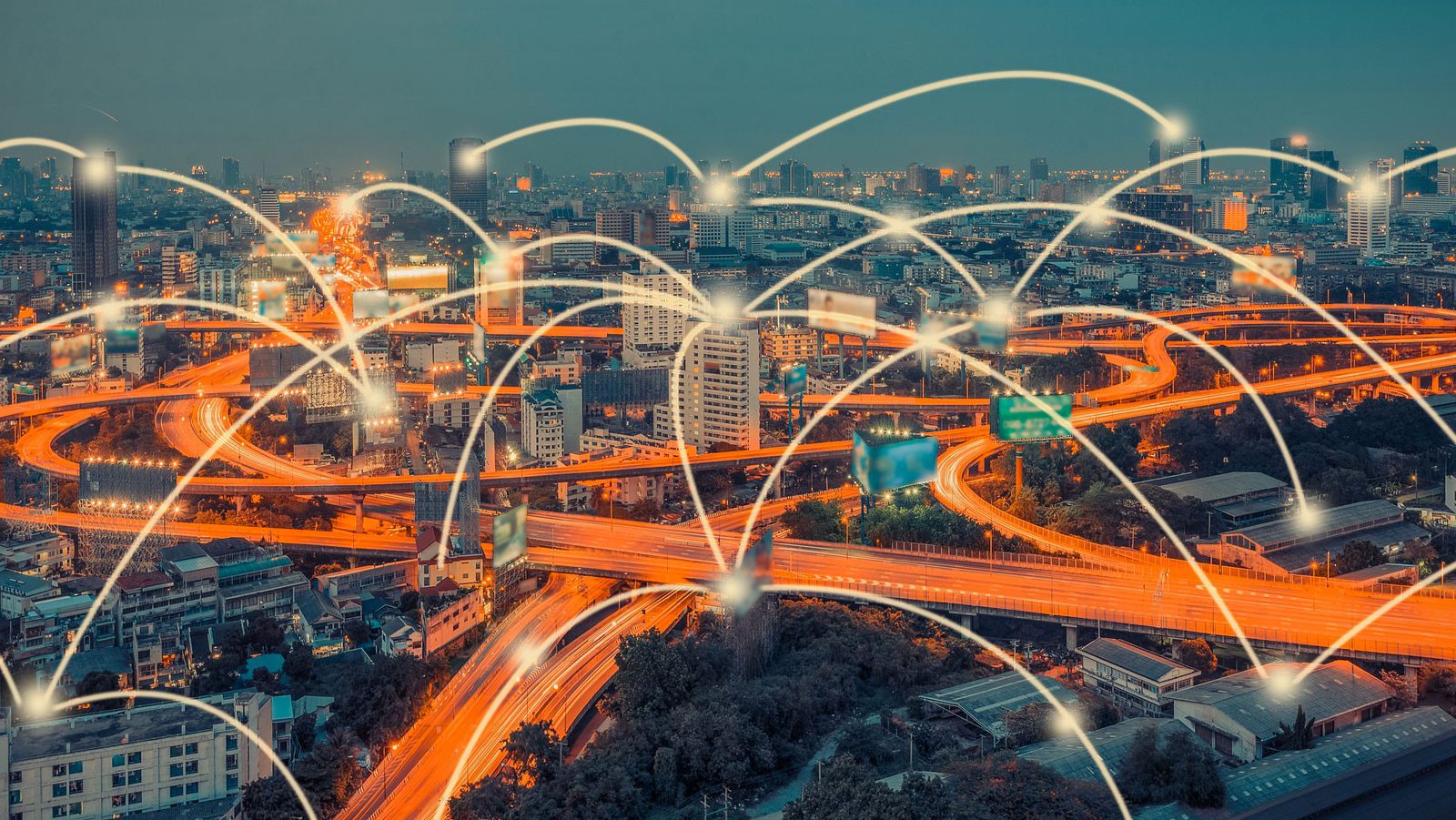 Light, the potential creator of life on earth, doesn’t get much of a mention on the world stage anymore. But with Li-Fi, it looks like light is once more going to help us reach a brighter future. Li-Fi stands for Light Fidelity, it is a form of visual light communication and is essentially the fusion of Wi-Fi and light.

Li-Fi hitchhikes across the spectrum of visible light, travelling across space fired from Light-Emitting Diode (LED) bulbs. Like the smoke signalling of old, the transmission occurs during a rapid switching on and off of the bulbs – fluctuations that occur so fast that we are unable to even register them. This data is then registered by a special piece of equipment resulting in wireless Internet connectivity.

If you are already familiar with the term “faster than the speed of light” – then you already have an idea of how fast Li-Fi can transfer data: up to 10 Gbps to be exact, or approximately 250 times faster than the speed of ‘superfast’ broadband. The embedded and easily accessed market of LED bulbs also means that we can further the reach of Wi-Fi to places thought previously out of grasp – aeroplanes and submarines for example.

But it gets even better, today, diminished personal privacy and cybersecurity are two of the cornerstones of our fears of the future. With Li-Fi, your digital defence is given a new bulwark thanks to the simple fact that light is incapable of penetrating walls – meaning that it would be impossible to hack into a Li-Fi network unless you were present in the room. Not only that, but because it has zero electromagnetic interference it can be used in places that Wi-Fi interferes with crucial systems such as nuclear power stations and hospitals.

The final and perhaps most crucial point in regards to Li-Fi is that there is a unnervingly-named “Spectrum Crisis” on its way. Wi-Fi, which uses a finite amount of radio waves, is congested and reaching its apex. However the visible light spectrum which Li-Fi relies on is 10,000 times larger than the entire radio frequency spectrum meaning that Li-Fi could therefore diminish the pressure on Wi-Fi and quash any danger of running out of online capacity.

So what is Li-Fi? In a world where we are not only faced with diminishing capacity but demand for better efficiency, Li-Fi could be our knight in shining armour.