A deep-dive into a cryptocurrency envisioned for the first time four years ago, and conceived with the future in mind. 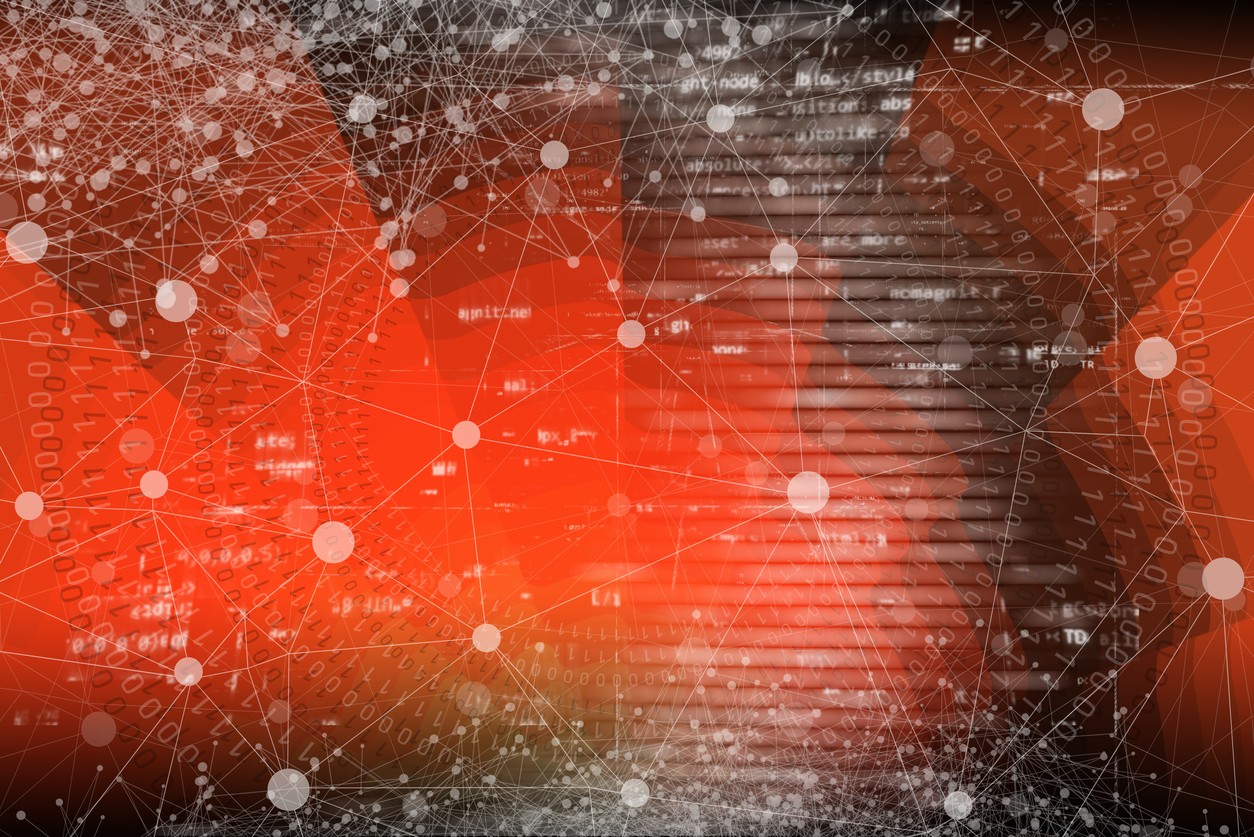 IOTA is a Distributed Ledger Technology that delivers many of the same benefits associated with blockchain technologies, such as a shared identity and network-based trust. It creates an immutable ledger of data that is stored across a distributed network. It enables peer-to-peer asset transfer and monetary exchange without central intermediaries.

So far, most cryptocurrencies rest their foundations upon the blockchain, the distributed ledger format that creates records of transactions which are then verified by the entire community. Blockchain is indeed an incredibly useful and forward thinking technology, but as the world of tomorrow becomes flooded with some 50 billion IoT devices, certain characteristics of the blockchain mean that it is less useful than once thought.

Enter, IOTA, a cryptocurrency envisioned for the first time four years ago and conceived with the future in mind. We want our IoT future to be frictionless, and the facilitation of seamless micro-transactions is one of the many ways in which IOTA conquers the rest.

So how is IOTA different to traditional cryptocurrencies such as Bitcoin? Whilst Bitcoin uses blockchain architecture, IOTA is based on Tangle – a Directed Acyclic Graph (also know as a DAG). Tangle differs to the blockchain by requiring the sender in a transaction to perform a pseudo-proof-of-work which approves both sides of the transaction. This means that that act of making a transaction and validating one are coupled – removing the need for dedicated miners and making the system fully decentralised. In short, the system’s users are the only actors who are able to affect the system itself, whereas with currencies such as bitcoin, the miners are not using the system but simply facilitating its operation.

IOTA gets rid of the monopoly on resources held by the miners by encouraging users to adopt the mantra “Help others, and other will help you”. Users proof and validate others transactions and, by approving one transaction, they are indirectly approving all that came before. How is this incentivised without monetary rewards? By extending the mantra to view a reward not as a reward but as a way of avoiding punishment by others. “Help others, and the others will help you; however, if you choose not to help others, others will not help you either”, explains Serguei Popov, one of the cofounders of IOTA. How do users know which transactions to vouch for? Through selection algorithms, which are at the heart of Tangle itself, that recommend verification requests that it deems responsible.

This is not the only area in which the decentralised ledger technology fails at decentralisation. Last year, over a period of seven days, data shows that 8 Mining Pools (AntPool, BTC.top, Bixin etc.) accounted for 75% of Bitcoin blocks mined. Such a concentration of power is riddled with risk: if these Mining Pools were all located in one region of the world, and a crackdown/regulations were to take place, the consequences could be dire. That said, bad actors could also easily effect the behaviours of the miners if they are concentrated in such a small number – commandeering a large portion of the system entirely. The chance of either of these possible scenarios occurring in a system that not only champions decentralisation, but also is home to billions of dollars in currency, is simply unacceptable.

In IOTA however, there is no separate mining element. Allowing anyone to become a ‘independent miner’ and mitigating the centralisation problem of blockchain almost entirely. With blockchain, when A sends to B, it is facilitated by the miners (C). With Tangle and IOTA, there are no blocks, thus no mining. Currently, IOTA can record 500-800 transactions per second (compared to blockchain’s 7 per second), and, as the number of users increases, so does the number of network transactions and thus the speed (as opposed to blockchain-based cryptocurrency transactions which decrease in speed the more users there are). More transactions means more verifiers, which also means no limit to the amount of transactions happen at any specific time.

Not only will it continue to grow faster, but unlike Bitcoin (which as it grew in popularity, so too did its transaction fees – now so high that many/most bitcoin services have become impractical), IOTA has no fees, and will forever remain a free, frictionless, transaction. In short, it is much better equipped for future scalability.

IOTA doesn’t stop bashing blockchain-based crypto there. If we ever manage to deploy quantum computers, the cryptography of blockchain itself will become immediately outdated. IOTA, on the other hand, uses quantum-resistant cryptographic algorithms. It stands to reason that in the near future there will be hardware which is capable of cracking traditional cryptoalgorithms, so the fact that IOTA is the best (and only) preparatory technology available capable of withstanding these developments, is another clear win for the currency.

Currently, Tangle exits only through IOTA in India. “It has to do the same what Bitcoin and Ethereum are doing – building the ecosystem around the technology in India. People here know about IOTA as a coin to buy and sell,” claims Nigam, so more time and wider deployment is needed to truly understand if this technology is going to succeed. Whatever the case, Popov theorises that: “I don’t think there will be a single crypto system which will dominate all. There will be several of them for different purposes, for example, bitcoin for store of value, and IOTA for IoT. Traditional blockchain approach, however, wouldn’t die,” – let’s wait and see.