Technology could helps us mitigate some of the consequences of the climate crisis, but we’re still not leveraging it as we should. 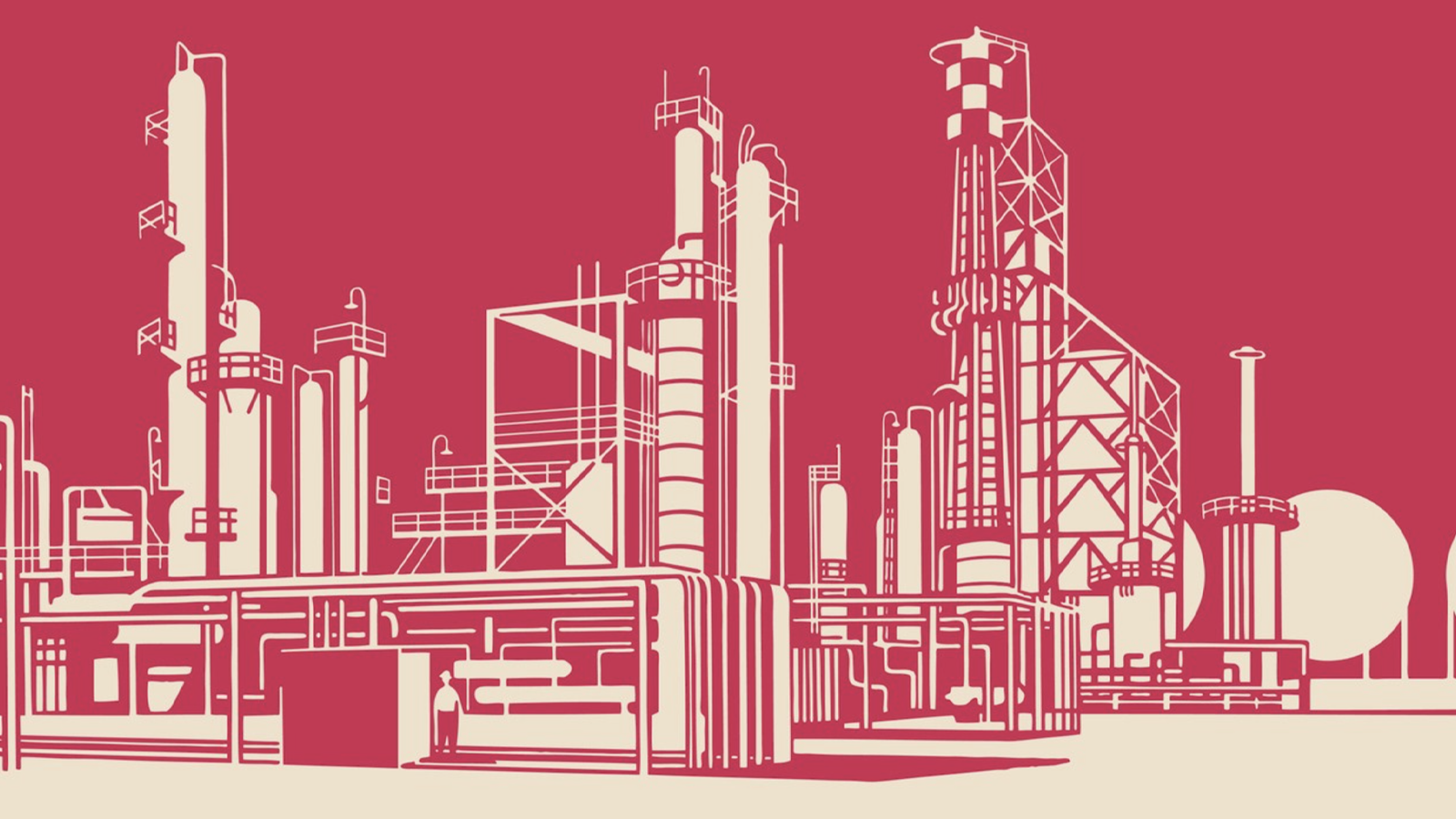 The 24th UN Climate Talks, held in Katowice, left behind the similar mixture of delusion and frustration already felt prior to them. We are now running towards a climate cliff edge even though many technologies we have today could mitigate this march.

Take the microgrid, for example, a localized group of electricity sources, possibly renewable, that can operate connected to a traditional macrogrid (electricity produced by a big power plant and distributed over long distances), but that can also be disconnected in the form of an ‘island mode’ and function autonomously. This latter mode is the game changer.

Imagine a group of neighbors in a village of a developing country with no access to electric power. There are hundreds of million people in the world who simply cannot afford to pay a utility bill for service as vital as electricity, which means no chance of progress nor growth. To them, we must offer smart, clean, efficient and cheap solutions, bypassing traditional utility companies which bear high infrastructure costs just to transport the electricity from the power plant to the end user. An expensive and polluting business.

Put just one $100 300-Watts solar panel on the roof of each of the homes in our hypothetical village, connect them together and add power storage (battery) big enough to deliver electricity at night, and you will have the microgrid in place. It will be able to provide enough energy for hundreds of families living in rural areas.

The cost of solar panels and infrastructure could be funded through a World Bank program, while maintenance costs would be shared by the community. In industrialized countries, the average price for a kWh of electricity is about $00.20, a microgrid produced kWh will be just a few cents. An affordable cost even for people with a very low income. Imagine the potential growth microgrids might ignite in the near future. Microgrids will not only help us decarbonize the planet then, but they will be able to provide low-cost energy throughout developing countries.This is a topic to be discussed at this week’s World Economic Forum in Davos.