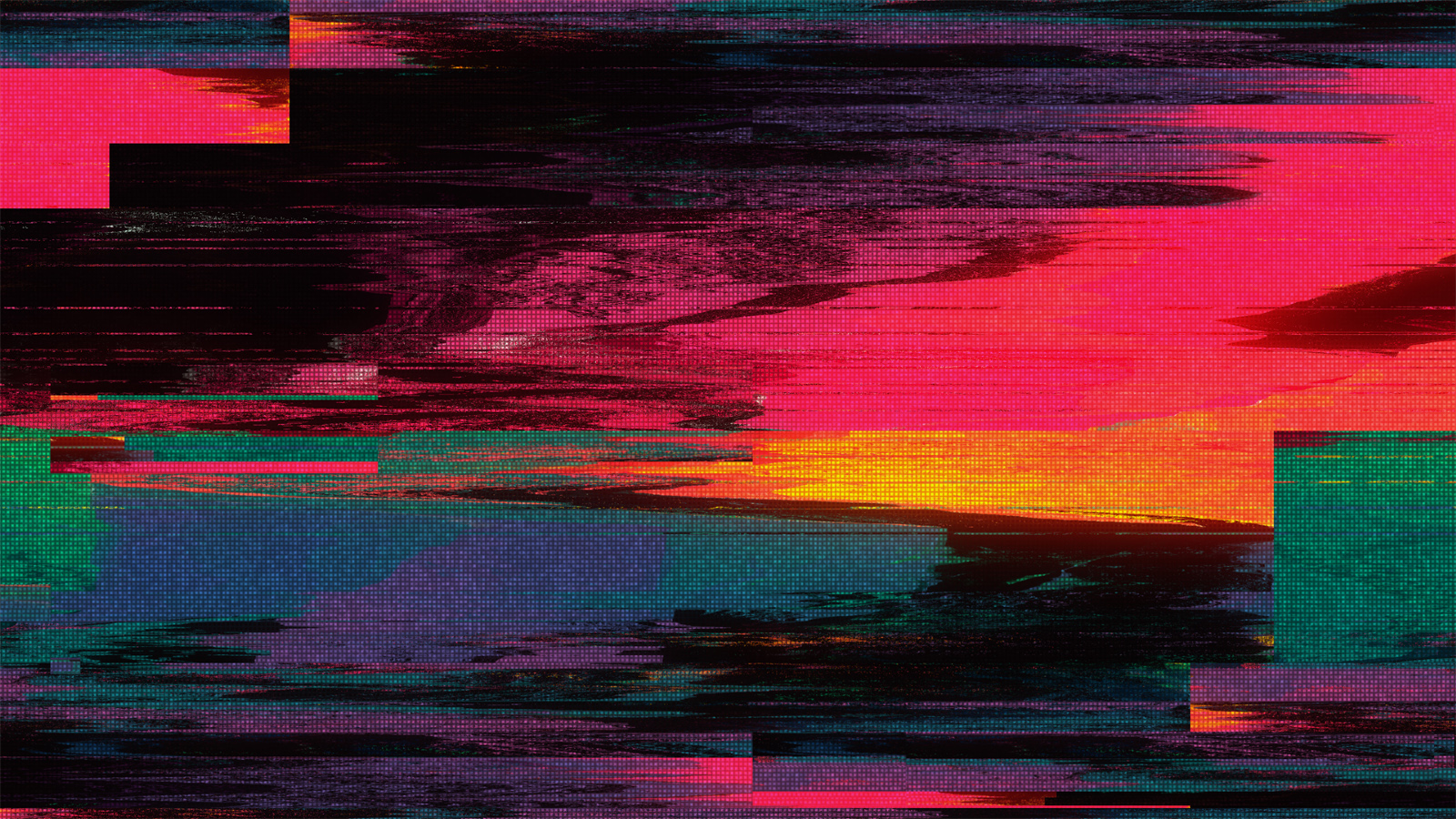 In the mid 1800s the development of analogue wave technology transformed the world. A series of discoveries set the stage for important advancements in communication based on how we transmit energy, allowing engineers to develop modulating electrical signals that could be converted into information. While we can argue that the introduction of electricity made a huge difference in all aspects of life, it was this modulating analogue wave which gave rise to recorded sound and changed the world completely. The analogue age then ushered in radio and television, which changed the fabric and replicability of communication, giving rise to untold productivity gains, invention and general societal advancement. This experience has been almost as profound as the Gutenberg press in terms of its impact on shared human knowledge.

By the 1940s analogue technologies had built the base platform for the digital world which later emerged, moving from a proportional wave technology to an alternating current technology of off/on, 1/0, which could be more quickly and reliably interpreted. In the words of Wikipedia, “these two types of signals are like different electronic languages; some electronics components are bi-lingual, others can only understand and speak one of the two.” From this simple alternating current came the transistor, and the chip, and digital life – embodied today by the Internet and its roving enabler, mobile technology. To say that our modern world is built on this digital current would not be an understatement.

There are emerging signs that yes, digital can and will be disrupted, and the question is just a matter of when. From a technical evolution perspective, it is possible a pervasive new technology could arise built on digital, or via some insight provided to us from it, similar to the way that digital itself arose from the analogue. In this thinking we can identify the generation shift between these very particular mathematical constructs – the modulating wave for analogue, and the alternating pulse of 1/O for digital.

It is too early to say where the dividing line will emerge to the next generation of pervasive technology, but the impacts of such a shift are bound to be immense – rewriting everything. Just as record albums today exist on the fringe, and analogue has its comparisons in history, so too, digital will someday be obsolete – which means the Internet in its current form, blockchain, chips, IOT and general hardware will also become outdated.

From today’s vantage point, two areas provide a glimmer of potential, but we do not yet know if they are the answer. The first, most linear solution, is quantum. The second, more radical, is consciousness itself.

Quantum provides a good potential for the evolution beyond digital because it is not digital as we know it, but can be seen on a continuum of development from digital. In the quantum world, we move from status to state. Our status in digital is known, present, and alternates between the 1/0 pulses that make up our digital world. In quantum, the state becomes a potential manifested reality, and this is defined by the probability of existence relative to the observed status of existence itself. In quantum states things both do and do not exist, and it is observance that tips the probabilities toward or away from manifestation. Instead of 1/0 we suddenly exist in a range between 1 and 0 (a little like analogue but expressed differently), in which anything between them could exist depending on the state we observe. This has profound implications for technology and how we construct, because if one can learn to construct quantum states (which we nearly know how to do already) one can potentially form situations where things both do and do not exist depending on a circumstance. This shift away from yes/no 1/0 toward maybe/any is set to impact what is actually created and the states by which we create. It is a state bigger than status, at least by equally large factors that digital has proven to be larger than analogue.

Beyond Quantum to Conscious

From an even wilder perspective, managed consciousness itself could be the next big thing after digital. The field of consciousness is not widely understood beyond our own species, and even among humans it is understood poorly. We do not know what we do not know, but we do know some things. We know consciousness is connected to energy in the form of electricity, particularly at the atomic level, where it is evident that consciousness is somehow linked to the density of atomic electrical energy passing between atoms, cells, and structures. The more complicated the connections between the atomic structures (biological) the more likely some form of consciousness exists. This has implications for a kind of distributed consciousness that exists beyond humans and to animals, toward all biological life, (at rapidly simplifying rates) and even to all matter. Hello, dumb rock.

But this implies that if we humans can begin to impact our consciousness by learning about how it arises and how it is formed, and then learn to adapt, strengthen, manage or otherwise shape our consciousness, we may eventually have a new method for conveyance beyond digital, and one that is potentially influenced by the quantum spectrum itself.

In the near term the growing convergence between neuroscience and technology, biology and atomic energy transference is like the late days of analogue, when we couldn’t quite see or imagine digital technology – let alone what it could unveil – but could sense something there. The wellness and monitored self movements are poised to unlock more data about how we operate and who we are. Electrically monitiored meditation proves the ability of mental exercise to control the rates of measurable electricity moving in our bodies. Especially where these ebbs and flows can be measured to manipulate conscious states, we can now see the faintest outlines of what may be to come.

In the end, all progress is built on the thinking before it. Vladimir Vernadsky (1863-1945) and other scientific thinkers described ideas of biosphere, noosphere and zeitgeist as living holistic awareness, observing that ideas emerge because they can, because it is their time in history. Such emerging ideas seem to be gathering pace, slowly unveiling scope for radical new human possibilities which we never dreamed were possible only a short time ago.