Speed is not a strategy

Speed is a great thing unless you’re moving in the wrong directions. Understandably, business leaders have become obsessed with moving fast. 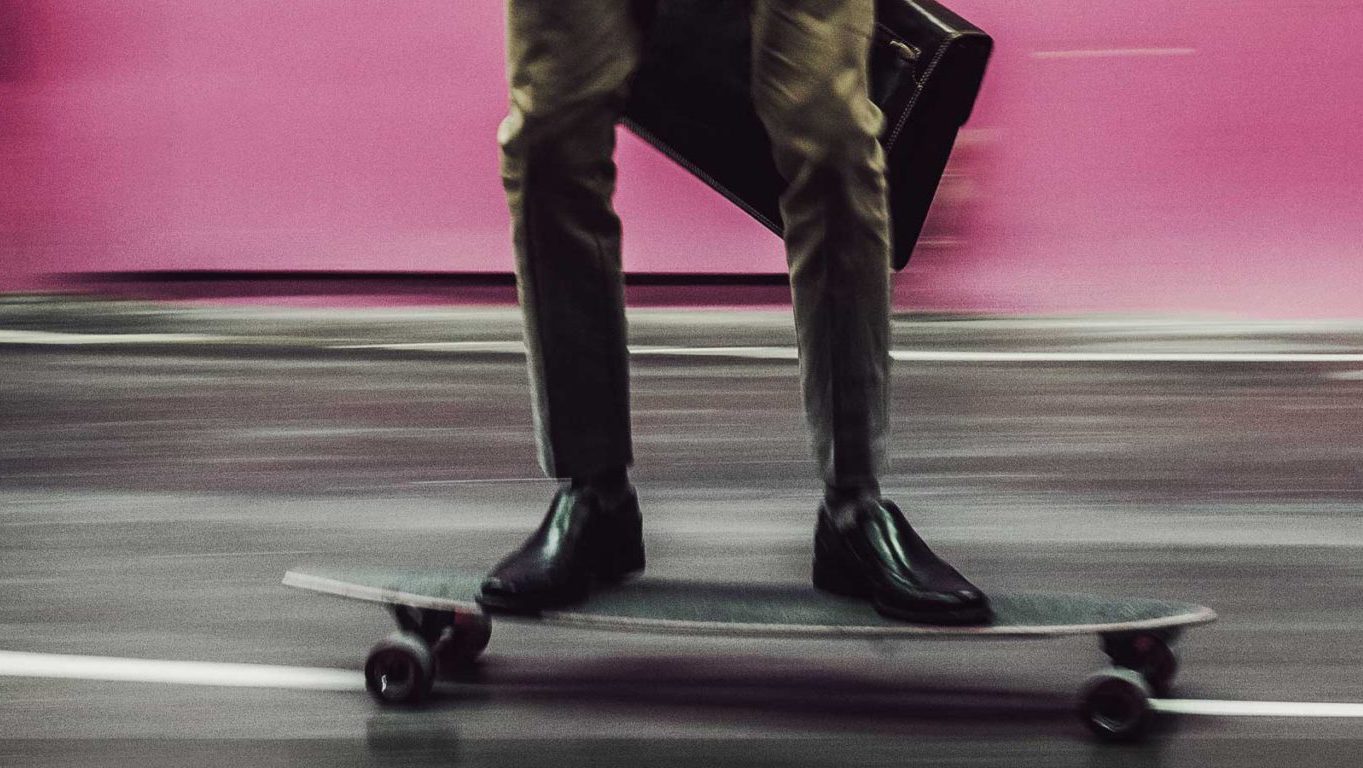 Technology changes, the Ubers of the world scaling rapidly and upending industries, thus we must unfetter our actions from corporate decision processes and unleash our entrepreneurial geist.

I’m a fan of the “Lean Startup” concept. Iterating rapidly with customers, minimum viable product and all of that. Of course, an aircraft engine manufacturer must approach this methodology differently than a Silicon Valley startup, and companies like GE are discovering how to adapt lean startup methodologies. My colleagues and I often advise corporations to do so.

But the quest for speed can go too far. Many business leaders have become enchanted by the notion that “execution beats strategy.” Sure, beautiful strategy often fails in execution. Spending too much time on strategic analyses and 200-slide decks prevents us from making things happen. Get out and execute!

This feels right, but when misapplied this insight suggests we don’t have to do the hard work of real strategy development. This is a dangerous misconception. The ironic result of rapid, non-linear change in the economy is that companies must both iterate fast in the near term, and have better, longer-term foresight. Real strategy cannot emerge without foresight.

I’ve seen many examples at corporations of “long-term strategic plans” that are really just operating plans extrapolated out a few years. That’s not a strategy, it’s a long-term operating plan — a dysfunctional notion in a rapidly changing world. It’s a good idea to have a great operating plan, but it’s not a strategy. Imagine combining speed with an operating plan. This results in rapidly iterating on what you already do. That works fine, until customers no longer want what you’ve got.

Real strategy converts the mission of our company — why we exist — into our vision for our future. What kind of company do we aspire to become and how do we hope to win the game in the future? In which markets and capabilities will we invest, how might we position ourselves to thrive as the world changes? These are fast moving targets, so strategy must rapidly evolve. As such, real strategy can’t emerge without foresight.

While we can’t predict the future in detail, we can discern its contours. Foresight isn’t about prediction, it’s about defining multiple plausible futures. What are the trends and forces we can discern and what implications do they have for the future? Then, applying foresight means identifying leading indicators to track how the world is actually trending.

In the mid-2000s, my consultancy, Clareo, conducted a major foresight program with a large resources company. At the time, hydraulic fracturing (“fracking”) was just emerging in a few fields in Texas. We couldn’t find a single expert in the global energy industry that believed that fracking would amount to anything significant. They were all wrong. To be clear, we did not predict the fracking revolution, either; however, we did advise our client to closely track fracking so they could be ready before the competition.

It’s dangerous to view strategy as linear: do a lot of research and analysis, construct a brilliant strategy, then implement. In a fast moving world, this rarely works. As nineteenth century German military strategist, Helmuth von Moltke the Elder, advised, “No plan survives contact with the enemy.” Remaining competitive for the long term is about acting rapidly in constant contact with customers, but it’s also about looking farther ahead than anyone else in your marketplace.

Salesforce CEO Marc Benioff argues that a company’s strategy emerges from many tactical activities across the company rather than being defined in detail by senior staff. Threats and opportunities can emerge at any moment, so speed is of the essence. Benioff and his team have sometimes made acquisition decisions in a matter of hours, breathtaking compared to most corporations.

This does not mean that Salesforce doesn’t spend serious time on strategy. Benioff is in constant contact with his Senior Vice President for Strategic Planning, Peter Schwartz, a pioneer of scenario planning. Schwartz and his team think hard about Salesforce’s future, as well as their clients’ futures. They consider many plausible futures toward which the world might evolve and track leading indicators to understand where the world is trending. As a result of ongoing strategic thinking and internal dialogue, Salesforce has been able to be both strategic and opportunistic. Seizing or foregoing opportunities as they arise, with a clear idea of why.

Like Salesforce, the best companies are strategically opportunistic. Great opportunities aren’t great for every company. If a company doesn’t know what they hope to become in the future, it’s tough to know what to prioritize in the present.

Business needs a renewed commitment to thoughtful, flexible strategy. This doesn’t mean traditional competitive analyses that assume value chain stability. The world is changing too fast for that. Companies require broad views of marketplace change, the trends and forces offering foresight, as well as the agility to act fast as opportunities and threats arise.

Francis Bacon loved metaphors. A seventeenth century pioneer of the scientific method, he explored the ideal relationship between genius and method. Genius is “fleet of foot”, while method is “slow and prodding.” He cautioned that genius can move quickly in the wrong direction. Heeding Bacon’s advice, combine methods of good strategy with the genius of entrepreneurial speed and intuition. Strategy without entrepreneurial action is an academic exercise. Entrepreneurial speed without effective, flexible strategy is a game of luck we’ll eventually lose.

This article was originally published in Forbes. 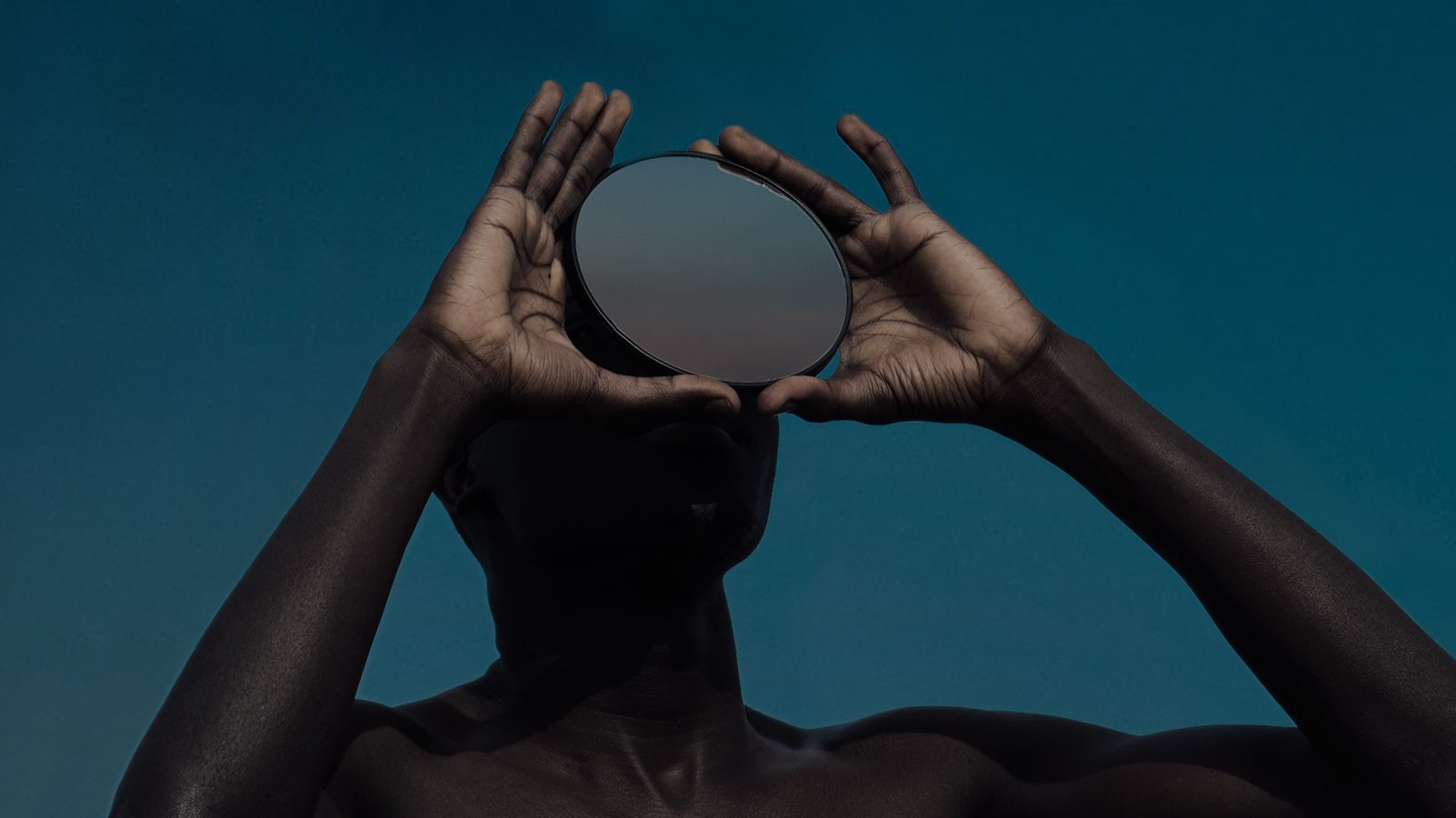