The empire of Sensorium 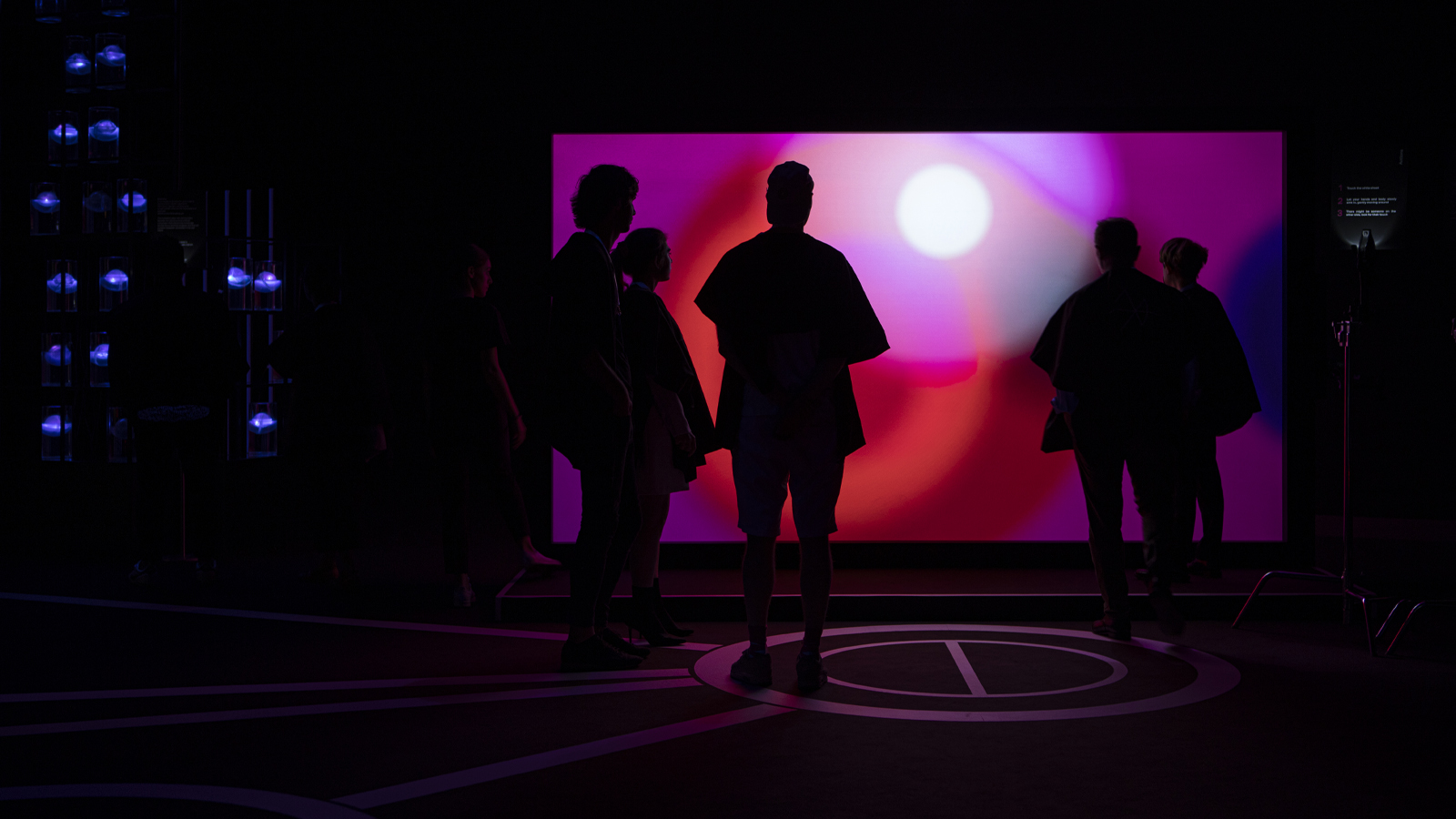 Intelligence has many facets. So far, we have been transferring the computational and logical side of intelligence to machines, forgetting that there is something else that beats to the time of life: it’s the time of emotions, the time of perception.

Computing power, cost and time efficiency, information processing capacity, data and language, logical thinking, semantic constructs: the comparisons between artificial and human intelligence are most often played on this field. Since its early days, human history has been studded with technical achievements that allowed people to transfer increasingly more sophisticated tasks to machines. In return, humans have gained the advantage of time, as machines carry out multiple tasks with great precision allowing us to expand our abilities on an exponential scale.

It is exactly that ability, the one that enables machines to increase and extend our intelligence which we refer to as super-intelligence.

But what do we really mean by that? Are we implying that machines have become smarter than us? What can, and cannot, artificial intelligence do? To what extent does technology extends our free will and does it resemble us? How does it actually process the world around us?

This investigation could start by looking for similarities between these two intelligences. Or, it could start by analyzing their differences. One of the first differences that come to mind is the human body, as described by the English poet, William Blake, in 1790 in The Marriage of Heaven and Hell: “Man has no Body distinct from his Soul; for that called Body is a portion of Soul discerned by the five Senses, the chief inlets of Soul in this age.”

Following the trail Blake left in this fragment, we could ask ourselves if what really sets us apart from machines is our intellect, or rather, the purely subjective and human nature of our sensations and emotions that make us who we are. Italian philosopher, Emanuele Coccia, considered that question in Sensible Life: A Micro-ontology of the Image “We consider ourselves as rational, thinking, speaking beings — yet, for us to live is above all to look, taste, touch, or smell the world. Our primary relationship with the world as it exists is not an act of immaterial contemplation, nor a practical, moral, and ethical fact. Our relationship with the world is a sensible life: sensations, smells, images, and above all, a restless production of sensible realities.”

Sensorium was created to investigate and honor the sensitive and emotional nature of human beings. Held in Milan and powered by Gucci during the Fast Company Festival “The dawn of superintelligence” this interactive exhibition explored the depths of the human sensory apparatus. A sacred place where experiences are created using advanced technologies and innovative solutions to express and amplify emotions or “Super-senses” challenging intellectual and cognitive functions. This experience happened inside a dark and mesmerizing emotional chamber, that showcased unique startups and artistic installations. Participants explored six different areas, each dedicated to a specific emotion, by performing actions or being exposed to various stimuli that created an experience.

Each visitor was invited to experience their own journey through the room of marvels — an open space with no pre-established rules, which encouraged visitors to experience an alternative perspective of time. As French novelist, Marcel Proust, said at the beginning of the 20th century: “An hour is not merely an hour; it is a vase full of scents and sounds and projects and climates.” And, we all know how the time spent in fear, wonder, love, or pleasure, creates a subjectively different experience. Our sensitive and permeable nature interacts with the rest of the universe, shortens and dilates how we feel without quantitative criteria.

That’s why Sensorium had a built in limbo space — an antechamber where visitors would “decompress” from the real world before beginning the experience — leaving behind “time of efficient reasoning” (governed by the smartphone) and to settle in the “time of pure feeling” (the sensorium experience). As stated in the Sensorium manifesto found at the entrance:

“Prepare yourself for this immersive experience: an intimate dialog, a descent into the unspoken, a sensational journey, a stereophonic kaleidoscope. Beyond this threshold, you will discover the wisdom of your own sensitive intelligence. You will need very few things, very few and exclusively your own: pure heart, carefree mind and the entire spectrum of your super-senses.”

Stripped of their conventional criteria and measurable certainties, visitors were invited to an exploration journey based on intuition and curiosity in a Dogville-inspired, 350 mq laboratory divided into six areas, each dedicated to the perceptual experience of an emotion. Sensorium’s meaningful experiences were chosen on the basis of two criteria:

Sensorium explored the area of wonder, fear, empathy, excitement, love, and déjà vu: a collection of emotional states typical of human beings turned into artistic experiences with cutting-edge intelligent technology — one that is present but not perceived as oppressive or invasive.

Like human beings, Sensorium was designed to be constantly transformed: It could grow, generate other experiences, or find new locations with different forms.

Wonder: A mixed state of joy and doubt

Audio-visual infinity mirrors designed by Italian collective Ölo farm. The visitor was invited to get lost while contemplating reflections and colors in a magical well.

Fear: It may be as old as life on Earth. How does your brain do this?

A 3D Razer and six sound environments, designed in collaboration with sound designer Riccardo Alfano to explore the different shades of fear.

Empathy: You as if you were another, looking with someone else’s eyes. How does it feel being the other?

Looking at images of emotionally intense experiences activates complex brain areas. In this installation, a headset from neurotechnology company, Arctop, measured a visitor’s brain activity as they watched an image sequence.

Excitement: Succumb to provocation, a magnetic attraction. Feel like touching it?

Through WeArt’s ring that can apply forces, vibrations, and temperature changes to the skin, and Wovo’s sex toys, it was possible to “feel” the touch of objects and layers that are not physically present, but are shown on video.

Love: The sublime mental state that makes the world go round

A tactile dialogue between visitors is made possible by kinect technology and a collaboration with algorithmic artist Andres Villa Torres.

Déjà vu: Does time exist? Now is now or a little while ago?

A selfie is created from digital particles and is immediately turned into a pile of ash in collaboration with the new media art and design collective, Pangenerator.

Last July, The dawn of super-intelligence, the European Innovation Festival organized by Fast Company and powered by Gucci, posed a series of questioned about the future of society and explored the answers with innovators, historians, communicators, doctors, and artists.

H-FARM was asked by Gucci — which has been actively exploring technology and innovation during the past few years — to build an experience that investigates the borders and overlaps between artificial intelligence and human skills.

This is how Sensorium was born, an interactive environment made of six installations dedicated to super senses and designed together with artists and startups that have put the most refined technologies at the service of an emotional experience. 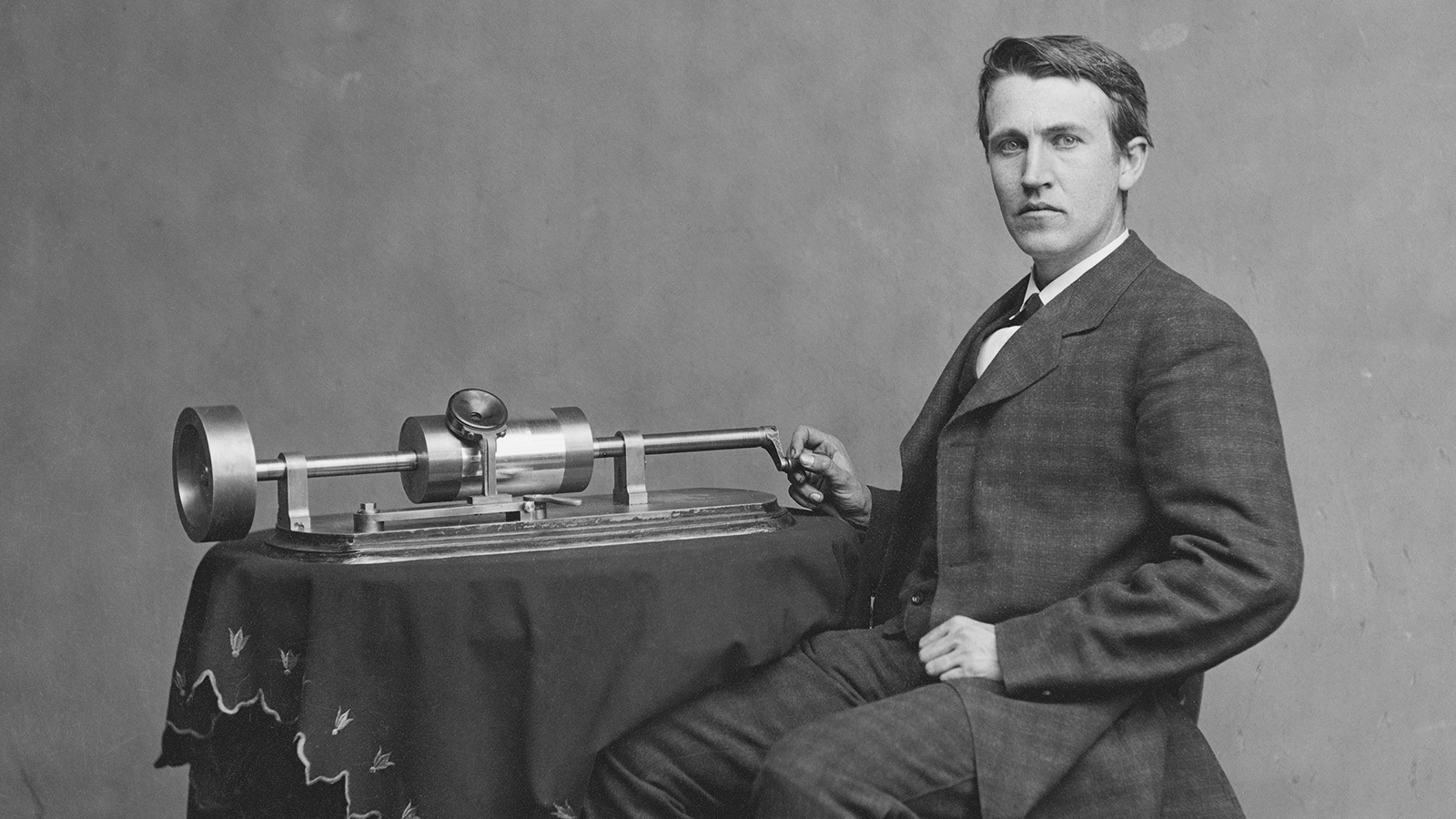