It all happened overnight

Covid-19 has turned the agenda of our priorities upside down, showing us a new path that not all of us would like to follow. 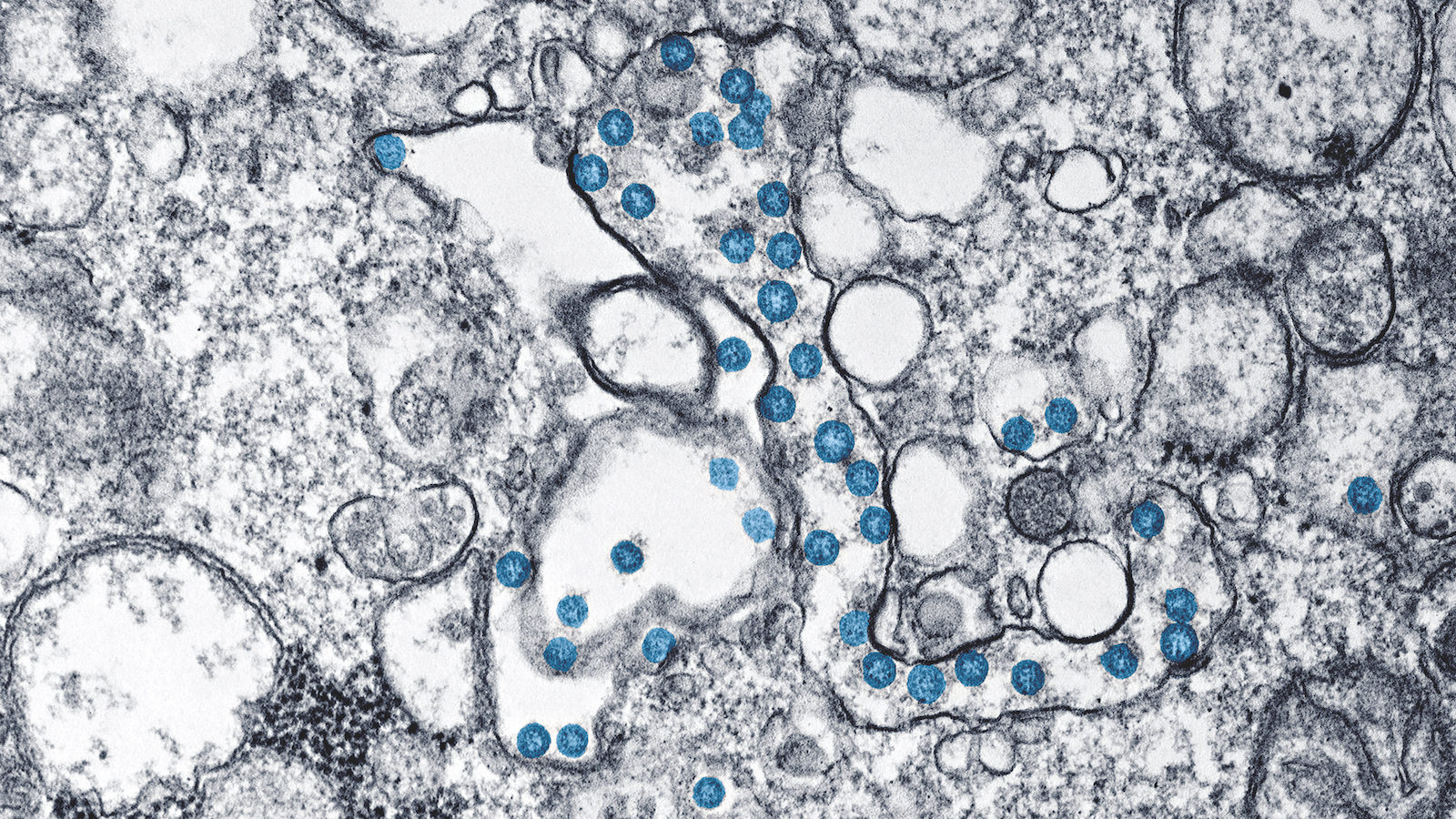 Work hours, the value of one’s personal time, existential discussions with friends, the courage to face tough decisions, even at the cost of leaving everything behind. To strive for schools to make a quantum leap forward—not only their infrastructure but also their content. To update teachers, because goodwill alone is not enough to raise generations of well-prepared students—sloppy goodwill is neither science nor method. To recover the lost memories of the elderly, to produce journalism worthy of this name and to hunt down fake newsmakers with a blowtorch. To stop tolerating climate change deniers. To double public health funds by setting up European collaboration programs. To reopen cinemas, theatres, bookshops, and libraries, providing adequate support for the necessary ‘crap’ that many consider culture. To wall up gyms. To demand rigour and truth from politics. To change jobs when one is unhappy with one’s own, to immerse oneself in nature, to play more, much more, with one’s children.

Covid-19 has turned the agenda of our priorities upside down. It has shown us a new path that not all of us would like to follow. Some will say that after all, nothing has changed and that when we finally get the vaccine, life on planet earth will flow again as before, with the same vices and virtues. Well, don’t believe them. Something huge has happened, and on closer inspection, it has happened inside us, in that intimate recess where emotions and reason collide to give a direction to our lives. Perhaps it is worth noting that in the era of exponential technology and enhanced futurology, we haven’t been able to predict a damn thing that happened in these past few months. The efforts of certain digital nomads are honestly ludicrous. Dozens of globetrotting speakers have resumed traveling and lecturing on the future that awaits us around the corner: they have updated their PowerPoints and added a couple of slides on Covid-19. Other than that, everyone seem to have an Elon-Muskian optimism of willpower.

Over the last 3,000 years, at least 13 pandemics have ravaged our planet. Almost all of them were generated by ‘zoonoses’, leaps from animals to humans through successive genetic mutations of viruses. And a new resistant virus could surface again tomorrow. As Dr. Rieux, the protagonist of Albert Camus’ novel, The Plague, says: “Being alive always has been and always will remain an emergency; it is truly an inescapable ‘underlying condition.'” As if to say: The plague never stops being among us—when we defeat it, we must be aware that it will return. Covid-19 has eliminated the weak elements of the biological chain, reset work to zero, and starved affections. Our weakness and unpreparedness in the face of the unexpected represent the most potent evolutionary element of our species, at least socially. No matter what we do. 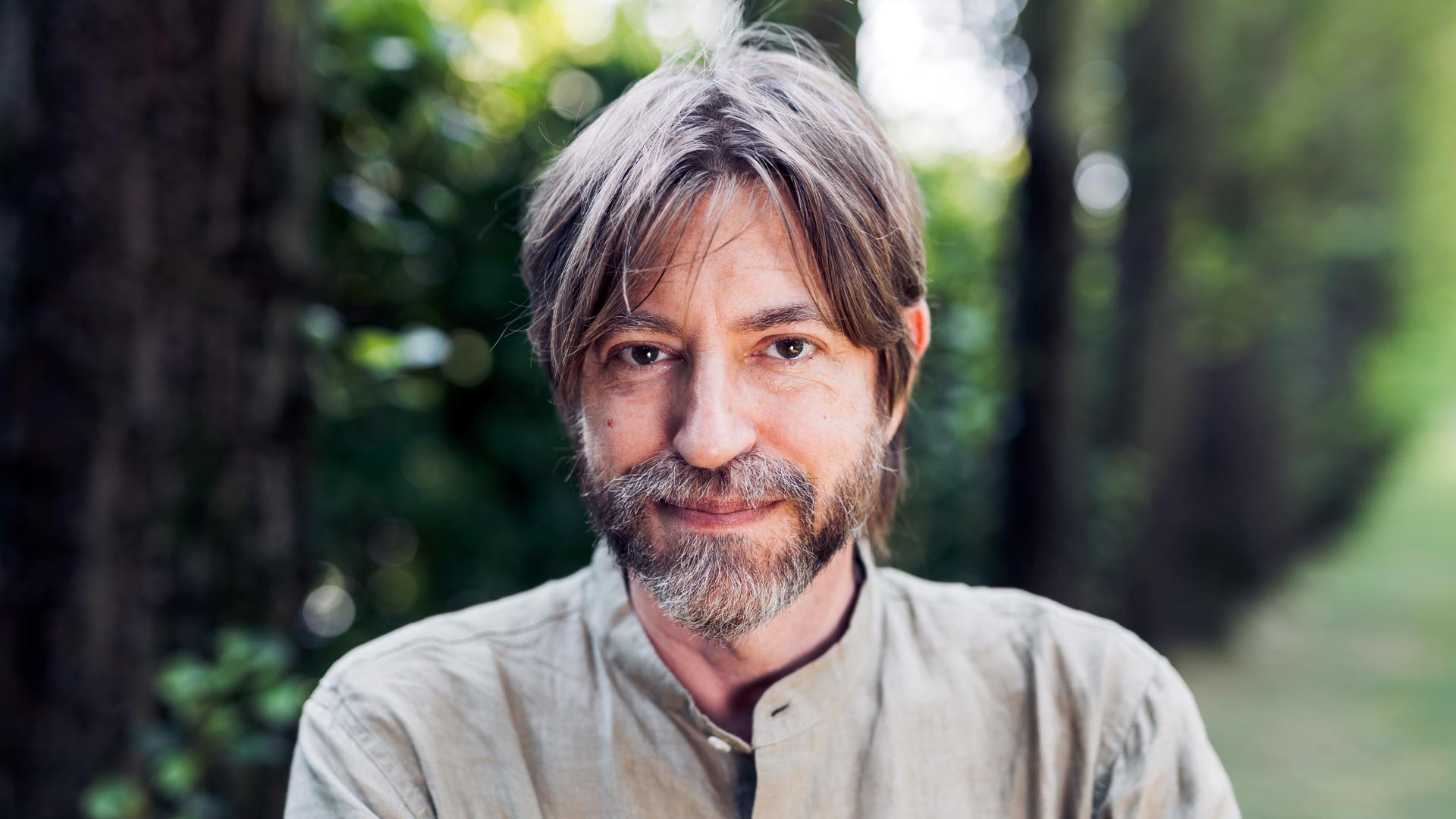