Not everyone is creative (and that’s fine)

The artist has no spite for their audience, so why is the audience today showing such hatred for itself? 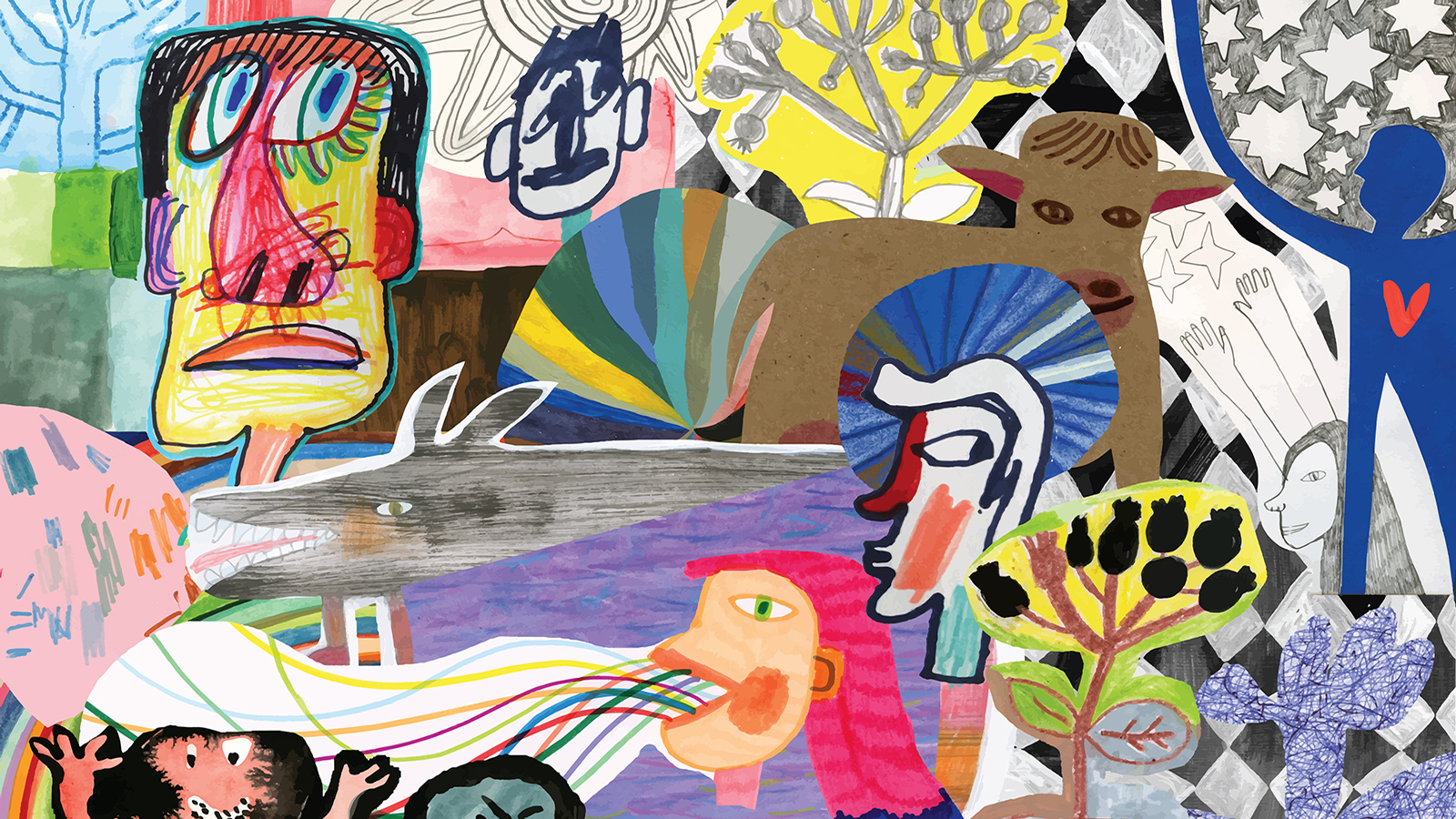 Creativity is like magic – it is hocus-pocus: creating something out of nothing. One moment the world is without, then there is poetry, music, and art within. As a composer of classical music, I have often wondered: ‘Where do these things come from?’, and have decided that it is something you are pre-programmed to be able to do. To a creative person, the act of creativity is not creative, but the norm. If the entire world was creative, as seems to be the current mission of many today, then this too would be the norm: an oxymoronic existence that cannot be described as creative.

Today, many envision and hope for a world that, following automation, will be characterised by everyone playing on the beach and writing poetry all day. This is a utopian, borderline dystopian for creativity. Why they view those who lack creativity with such disdain is unclear – the artist has no spite for his or her audience, so why is the audience today showing such hatred for itself? The fact of the matter is that not everyone can be creative as that would signal conformity – the antithesis of creativity. It would be like if everyone was good at sports, competition would lose all meaning.

We are all born with certain creative talents. But even if we don’t necessarily have the talent for creativity per se we can still manage to be creative. The how is rather simple: just don’t be predictable. Changing your routine, and ensuring that you are doing something different to what has come before is all that is needed. “It’s how it has always been done,” must be the most asinine and anti-creative statement imaginable, don’t ever use it.

Fortunately for those who are not creative, intelligence and creativity have little to do with one another as they come from different sides of the brain. I know some great artists who really are not the smartest people and some very smart people who lack even a slither of artistic talent. It’s the balance of life and is something to respect and enjoy, not fight.

Unfortunately, however, it is something we do fight. This is because the media forces populations to think that if they are not creative, they are worthless. To them, it’s great to be creative. It’s colourful to be creative. Because no-one wants to live a grey life, doing the same things over and over again until they die. Our consumer culture today emphasises that we need to make our lives more interesting – it is the aim of the game today – if you don’t, you’re grey. I saw the word creative used to advertise a burger once, and more recently I heard the word emotion in an advertisement for toilet paper. Both terms are being used so flippantly that they have been watered down to irrelevancy. Creativity for all equates to creativity for no-one. In this superficial environment, it becomes impossible to discern when someone is being genuinely creative, or if someone is simply trying to sell you plastic things.

But we do not need things to be colourful. We can be ‘grey’ and live rich lives raising families or tending to a garden. In fact, being creative often comes with a lot of colourful baggage such as mental illness or addiction which any sane person would gladly pass up for in exchange for the grey life. Sadly this life is a reality that is not glamorised so much in the media as it lacks the ‘X-Factor’. The result is that it is no longer enough to be part of a society with audiences and artists. Instead, at best, nobody wants to be excluded from the consumer tribe, at worst they want to lead it.

This is because the world is getting faster and faster, and people have to keep up else they get left behind. When some inevitably do, resentment grows. Social media is a clear reflection of this and is a cesspool of resentment, hatred, and spite – being used more as a means for people to inject their venom into wider society rather than connect through happy dialogue.

The cognitive scientist Stephen Pinker wrote that the human brain is only meant to absorb so much information over a certain period of time. Important technological advances in the past arrived at different periods throughout history at a pace that made them more digestible for our mindsets, societies and behaviours. Take a man from the 1920s compared to one from the 1950s, in most ways, they were one and the same, using much of the same technologies and expecting much the same from life. Compare a man from the 1950s to today, however, and you are describing an entirely different creature – it would be impossible for the man from the past to catch up with all the nuances that technology has bestowed on us since – and vice versa.

This newfound speed is why people are more into John Grisham than James Joyce. The latter is bitesized, the former requires a repeated reading in order to gain a better understanding. Mendelson took 13 years to write his first symphony, today he’d be laughed at for suggesting such a thing. That’s true creativity. Instead, what we have today is a classic case of quantity over quality: people prefer the prepackaged product, and creativity suffers as a result.

So no, not everyone can be creative – and that’s fine. Just as everyone cannot live forever, else there wouldn’t be any joy in living. Being an audience rather than an actor in relation to creativity is nothing to be ashamed of – one cannot exist without the other. The world would be good to remember that.