Changing their narrative to adapt to a new context has been key for the most innovative organizations to be what they are today. 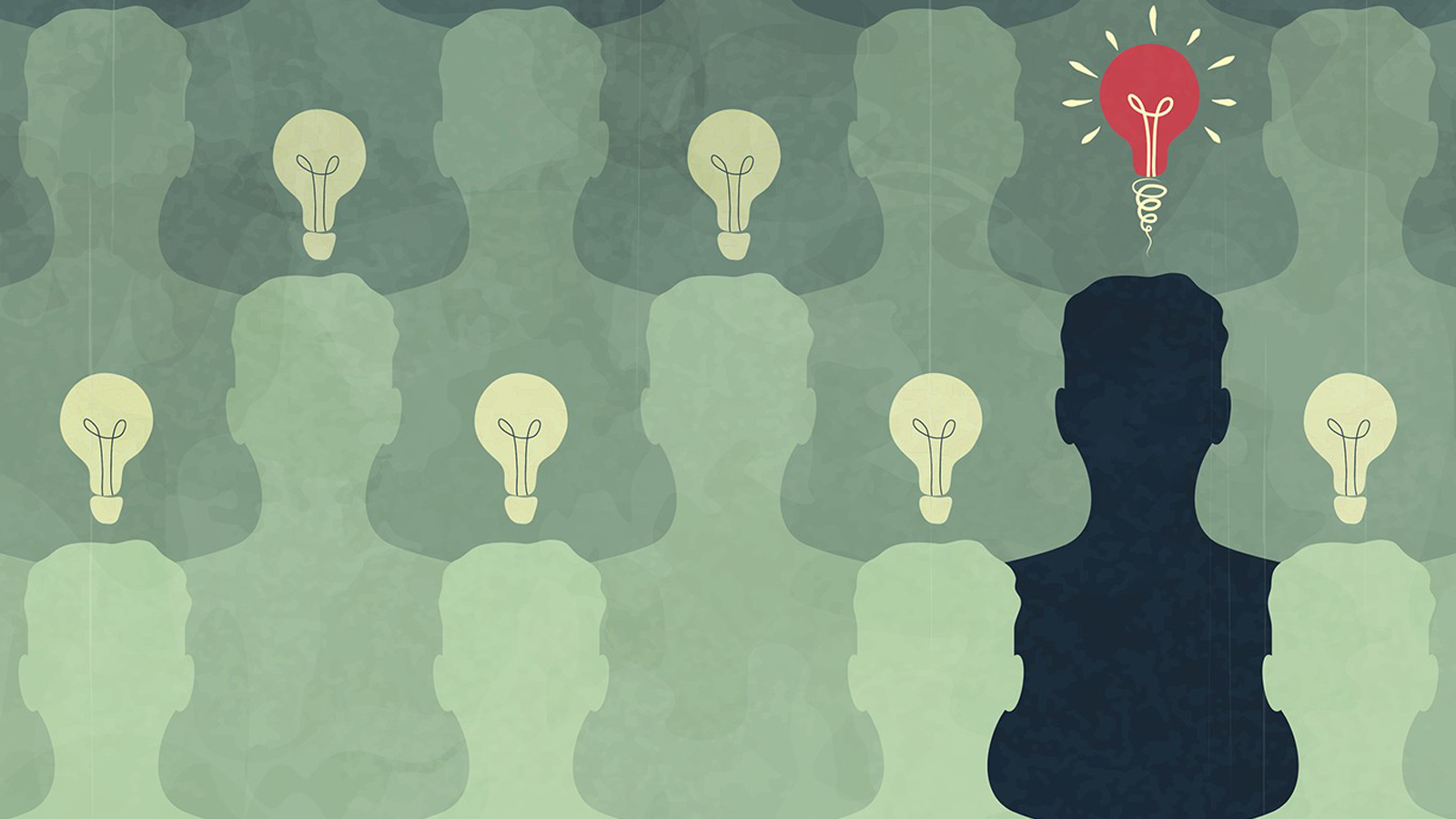 For an organisation to succeed today, it needs to enable and foster innovation by providing the correct “operating systems”. Operating systems can mean anything palpable that makes an organisation work: technology, budgets, profits, equipment. But can also mean the intangible: its atmosphere, culture, and unique story.

The intangible has always been the main force behind the humanity’s motivation. As Yuval Noah Harari revealed in his critically acclaimed book, Sapiens, money, religion, law and nation are all unseen forces which motivate people to move towards something. These ideas become tangible when they are given meaning and it is from this meaning that people derive inspiration  – a major prerequisite to innovation.

Storytelling then, is the intangible made tangible. Yet it can only be successful when the alignment of the story you tell to your audience is mirrored within. By having every stakeholder on the same page, an organisation is able to clearly identify its purpose, and become a magnet for the right talent, resources and ideas. Such a narrative can weave norms, values, trust, knowledge, and individual responsibility into your organisation at large.

Think of any successful company, most have been capable of adapting their vision and pivoting their narrative in a new direction. Netflix, founded in 1994 as a DVD logistics company, bet on a technology that none of the competition believed would ever prove worthwhile. Since its shift to streaming in 2007, others such as Sky and Amazon have seen the benefits of such technology and launched streaming services of their own. Yet even this was not the only twist in the Netflix tale – and this year the company is looking to invest $8 billion in content production – opening up an entirely new chapter in its company story that is entirely different from its logistical roots.

In each of Netflix’s evolutionary stages, they had to expand their story to incorporate new players. Be it developers in 2007 or directors in 2018, Netflix had to adapt its vision in order to attract suitable protagonists to its changing tale – an impossible feat without compelling storytelling. This change in narrative played a cornerstone role in the (now) content provider’s success.

Many are unable to successfully nuance their narrative in new ways, and remain incapable of convincing others that there is any truth to their tale. Internal culture is key, and rewarding divergent and diverse thought is essential to a happy ending (or beginning). As companies shift their core, not only do they need to adapt or sometimes even re-write their story, but often they will also evolve their organizational structures to the next level.

Indeed, shifting organizational structures  have been documented before. Frederic Laloux, in his work Reinventing Organizations, takes a historical approach. Beginning with the earliest instances of human interaction, Laloux proclaims that every time humanity has shifted to a new stage of consciousness, it has also invented a radically more productive organisational model. The author does this by identifying several different paradigms that have defined organisations over the ages.

Beginning with the predatory style, fear-fuelled, short-term-focused Red Organisation (The Mafia is one example given) Laloux then moves on through the ages to highlight different organisational structures and what characterises them. Orange, for example, is goal and task-oriented (think Multinational companies), whilst Green is more consensus-centred. The pinnacle, and what organisations should aim to be more like today, is the Teal Organisation, wherein distributed leadership together with inner rightness and purpose (a clear story) are the primary drivers behind their success (Patagonia, FAVI, Buurtzorg are the prime examples of this today).

Understand what’s going on outside, and have the capability to integrate what is new into your own organisation. At the same time, understand the potential and power of leveraging new knowledge you have obtained internally and emphasize the importance of the new. Cross-pollination is what gave life to this planet, and the cross-pollination of ideas will do the same for your organisation.

Make sure your organisation stays lean and flexible, so that it keeps its ability to change  over time and become something entirely new. As with Netflix, your story is forever unfolding, and nothing should be set in stone. Amazon went from bookseller to behemoth in just two short decades, and there is little reason others cannot do the same. Cementing your organisation in a certain way will undoubtedly slow progress, but by instilling a culture that is curveball friendly, you will open up new windows of opportunity.

To rephrase Salim Ismail, most organisations are designed to scale efficiency and predictability, create static or at least controlled-growth environments in order to reduce or withstand risk. Too often, they stifle innovative ideas for fear of taking risks. Kodak failed to see the importance of the digital camera that they themselves had invented, for fear it would cannibalise their own sales. As a result, they were confined to become a shadow of their former self. Apple, on the other hand, signed the death warrant of their own iPod with the introduction of the iPhone, and has remained one of the most impressive thought leaders of our time.

With newfound transparency in your ideas, you can ensure that everyone is informed, and therefore more likely to understand your vision. Vision and purpose trump any salary. The right organisation, described by the right story, will allow you to attract the right protagonists for the path you want to walk: no director would have ever imagined working with Netflix as it was in 1994. Today’s workforce is less interested in glorified job titles, and are now instead hungry for meaning and challenge. Challenge your trust in them by delegating responsibility and you will provoke individuals to self-manage both themselves and your organisation to success.

Once you realise that your business plans can pen you into a restrictive box and that your company’s story is ongoing, opportunities that once would have seemed irrelevant will become an integral part of your core business model. All over the world, progressive companies are picking up habits which are facilitating their success. A narrative shared through storytelling will turn your organisation into a living entity, with its own creative potential, full of actors committed to the cause who strive to stay central to the plot. 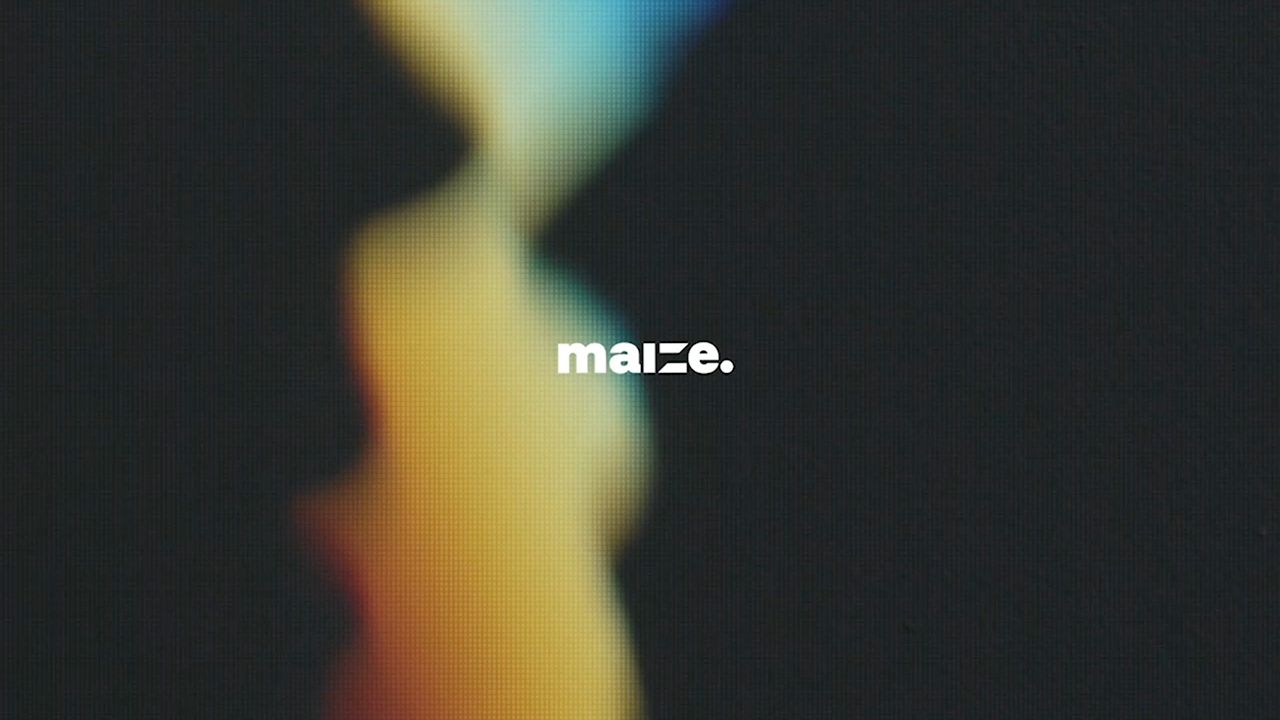 During the third day of maize.LIVE 2020, we explored the theme of happiness with Robert Waldinger, Daniela Lucangeli, Evelyn Doyle and Nina Hajikhanian. 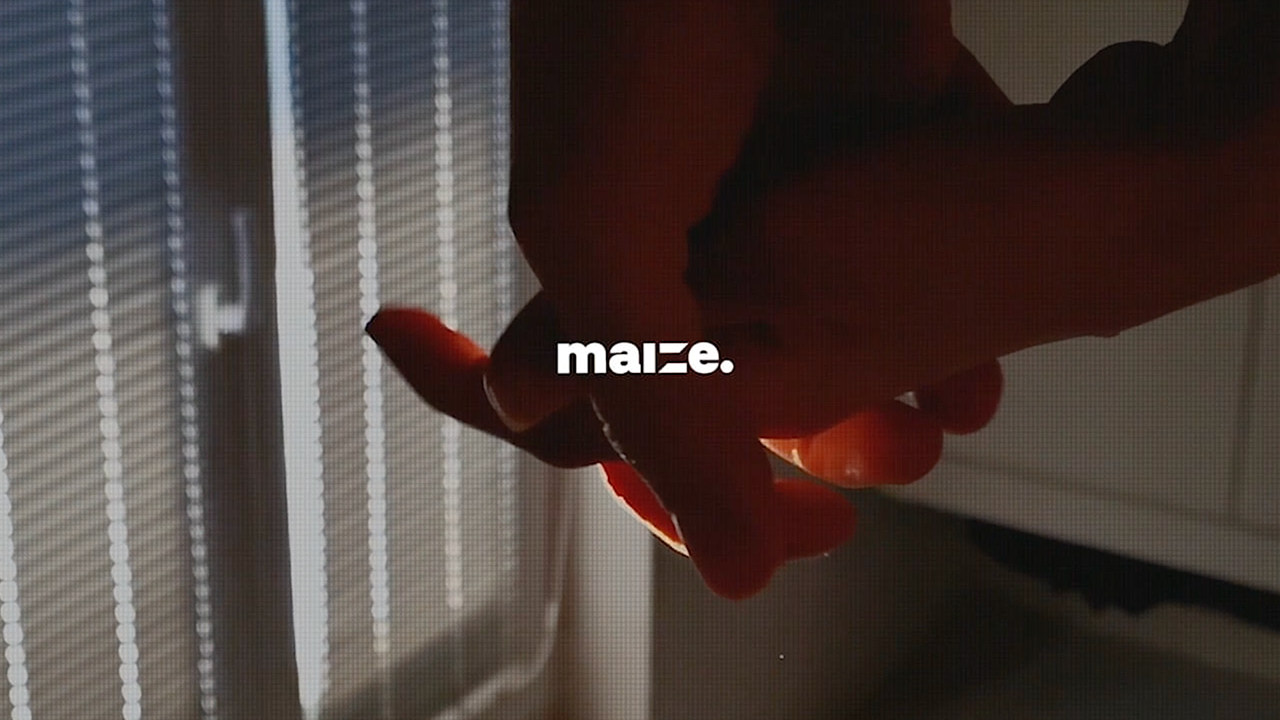