What is asteroid mining?

What seemed to be a harebrained idea meant for science fiction might end up being crucial to our future as a species. 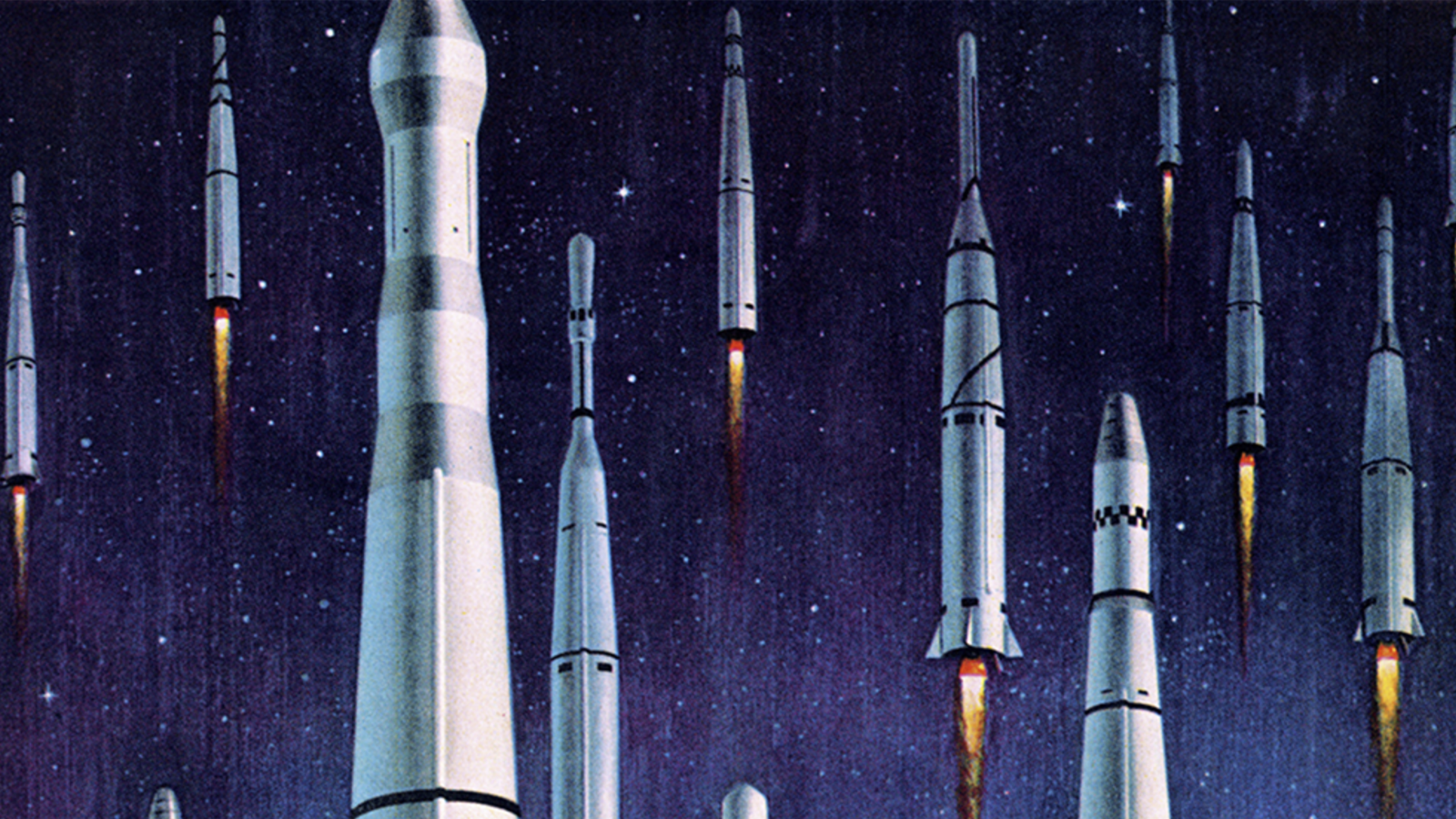 It’s no news to anyone that, while our planet’s population is forecasted to grow up to 11.2 billion by the end of the century, the supply of natural resources we mine — from water, the most basic one we need to survive, to platinum, a pivotal component in our tech gadgets — soon won’t be big enough to meet our growing demands. As we’ve know, most of these resources are not only unique to Earth but to somewhere else, too, hidden deep under the surface of asteroids and other minor planets located not too far away from us in space.

This being a given, the thought of substituting land with asteroid mining is a natural one, and it’s something that’s been fascinating our minds for quite a while now: science fiction started talking about asteroid mining in 1898, and over the last 50 years or so there has been much speculative literature about how to turn this futuristic idea into reality. The gap between words and deeds, though, has been too wide to fill. Even if we found a way, it has always been too expensive to even reach the asteroids, let alone the rest. This idea, though, has never really been fully put to bed, and has instead sat patiently awaiting visionaries, and for technology to catch up to be mature.

That was until 2004, when the U.S. Commercial Space Launch Amendments Act finally took down the ivory tower of space government monopoly, enshrining the legalization of private space flights and kick-starting the Space Race 2.0.

One of the consequences of this ferocious, ongoing competition has been the dramatic fall in the cost of launching rockets: to give an idea, if launching a space shuttle into Earth’s low orbit in 1981 cost more than $85.000 per kg, in 2006 this number dropped to less than $10.000. Now, it’s around a tenth of that, and NASA’s goal is to reduce it to just a handful of dollars by 2040.

The cost of space missions, the main obstacle for asteroid mining, is slowly being eroded away. Costs of travelling to space will soon be negligible, asteroids are becoming as easy to reach as any mine on Earth. With one difference: the mines in space are is virtually limitless in their abundance. This is what the founders of the many startups which popped up in the 10’s with this specific (though at the time still largely hypothetical) mission, must have thought. Companies such as Planetary Resources, Deep Space Industries and Moon Express, have been followed more recently by governments who were the first ones to see asteroid mining as a plausible operation that could feed not only our appetite for natural resources, but for profit, too.

But now that it all seems more possible than ever, how would asteroid mining work? Well, it’s as complicated as it seems. First thing first, there are different types of asteroids, and not all of them are suitable for mining. Asteroids, also known as planetoids, are small planets whose volume differs greatly, not as subjected to gravity as ‘normal’ planets do, and which can be found in the inner solar system. Most are located in what is known as the asteroid belt (an area between Jupiter and Mars’ orbits), but some of them, the so-called NEAs, near-Earth asteroids are closer to our planet, too. The latter are what companies and organizations are focusing on, and there are approximately 13,000 asteroids out of the 1.1 to 1.9 millions that should be out there.

Asteroids are classified in three, different types, all of which can be of interest: C-types (carbonaceous) are mainly composed of Carbon and carriers of water; S-types (silicious), are mostly stony, but contain nickel and iron; while M-types (metallic), are probably the most interesting ones, and are mainly composed of nickel and iron. However they are also the prime suspects in the search for the gold and platinum group metals (PGMs) that our devices are in much need of. The rare materials are there, and with great abundance: according to NASA,  a small, 10-meter (yard) S-type asteroid contains about 1,433,000 pounds (650,000 kg) of metal, with about 110 pounds (50 kg) in the form of rare metals such as platinum and gold.

The NEAs are first scanned with spectrographic instrumentation to set the target — depending on the resource to be mined. Once a final exploration mission confirming that the asteroid is worth mining is made, the target is set the actual mining should take place. And that’s when things get (even more) interesting: there are many ideas here regarding the actual building of the infrastructure and the extraction techniques, but there are too many variants to be considered: until we’ll actually get there, there is nothing we can really be sure of. All we know is that once the mining is done, it should then be relatively easy and not too energy-consuming to lift the materials, thanks to their negligible gravity of asteroids.

Some materials and minerals can then be taken back to Earth, but many other could be used both to provide the energy the mining industry itself requires, propelling at the same time another sector of the space industry: infrastructures and space settlements. The benefits are not only profit-sided or space-oriented: the first beneficiary of space mining would be the Earth, which would be spared the mass amounts of emissions that the mining industry produces every year. Even more: according to a recent study, the impact of asteroid mining in space itself wouldn’t be as strong and disruptive and that of the earth, and could actually be sustainable.

With a market value forecasted to be worth trillions of dollars, it definitely seems like the juice is worth the squeeze. But right now, other than the technological viability, the challenges equal (if not overcome) the certainties. However, what is certain is that such a market would be a game changer in all aspects, creating legal, economical and geopolitical turmoil. If 2030 is the decade we start mining asteroids, it’s about time we begin to think about this what comes next.