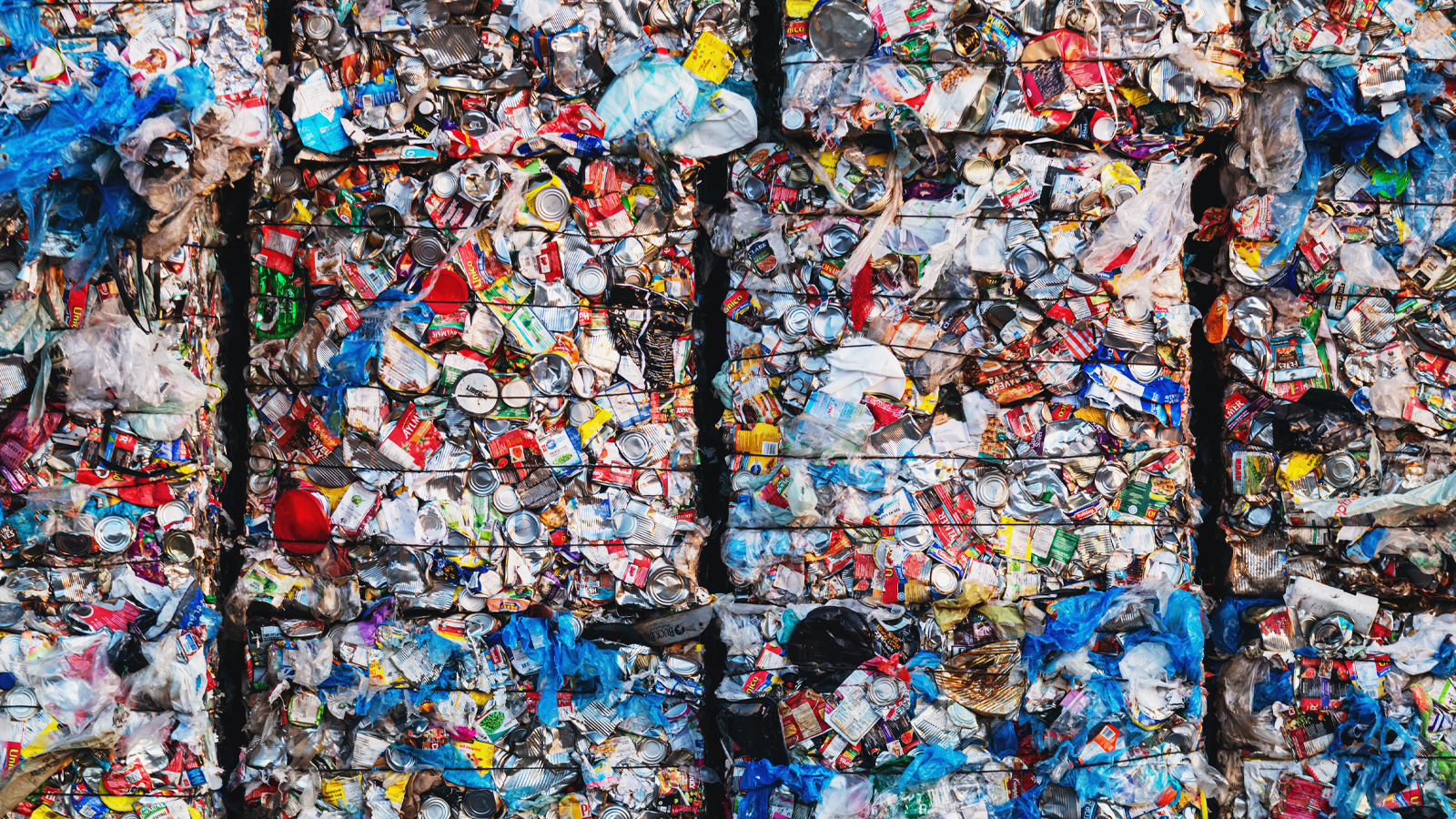 In European countries, 31 kg of packaging waste per person is produced each year. As consumer awareness increases, the packaging industry is seeking sustainable and scalable solutions. We talked about the present challenges and future of this sector with Daphna Nissenbaum, CEO and co-founder of TIPA, an Israeli company that makes viable compostable, flexible packaging solutions.

TIPA: Where did it all begin?

A few years ago, I was having a discussion about plastic bottles and thought: what do we do with our packages? What could be the most natural way to discard them? Then, apples came to my mind: you eat them, throw away the residue, and it just disintegrates and biodegrades by itself, turning back into organic material. This gave me the idea of creating a package that’s an orange peel: a package that the consumer can throw into the organic waste stream, that decomposes and biodegrades and goes back to nature, just like any other organic material.

What’s the difference between biodegradable and compostable?

Everything, traditional plastic included, is biodegradable: what matters is how long it takes for the process to complete. A product is compostable when it takes up to six months to biodegrade.

Would a landfill full of compostable plastics theoretically be a fertile field in the future?

The purpose is not exactly that. The end consumer has to discard the package in the organic waste stream bin. This is then processed in compost centers and turned into soil or fertilizer, a resource that can be used to grow plants and produce the next packaging. It’s a circular economy approach.

Is plastic the most permanent of humankind’s marks on the planet?

Yes, it’s one of the major topics of the Anthropocene. In the last 50 years, the world has manufactured from 8.3 to 8.5 billion tons of plastic — the majority of which has been used only once. A recent World Economic Forum study shows that, worldwide, only 9% of plastic is recycled, while 5% is incinerated and 79% is discarded. The same study states that, if we continue this way, within 30 years we’re going to manufacture two times more plastic than we’ve ever done in the past: a crisis beyond human capacity to handle.

The way plastic has been treated all over the world has been called recycling, but, in fact, it’s not. Until very recently, China used to accept 45% of the plastic waste produced worldwide and handled it one way or the other. But in early 2018 China decided to stop being the world’s plastic trash bin, and in doing so created two major crises: on one side, governments now have to deal with twice the waste, with no solutions on the horizon; on the other the plastic shipped to China was meant to be recycled, which means there’s a whole recycling system to put in place.

Is there a plastic lobby out there who would be against compostable plastics being launched?

Yes, there is a lobby against this method. The plastic and the packaging markets are very fragmented, with small companies all over the world. Both just want to continue selling the plastic packages as they used to, or as they do now. I believe that compostable polymer is the line extension of the current plastic. Markets should look at it as an opportunity, not as a threat. Otherwise, people will just reduce and reduce packaging as much as they can.

We produce a polymer, so we can’t say we are not plastic; the difference stands in the raw materials. Until now, we only used polymers that decompose over a very long timeframe. Now we have the opportunity to reinvent the whole industry by using decomposing polymers. Besides, we are facing not only the plastic problem, but the organic waste problem as well: at least a third of our solid waste is organic, and most countries don’t really treat that. Organic waste has to be treated in another way than burying it, because of the methane and the gases it releases. Even the EU announced that by 2020-23 all of the organic waste has to be collected in dedicated systems. Once that system is in place, bioplastics will just integrate with it. The main driver for the changes in the market is not packages but organic waste.

I know part of the world is not like this, but most people don’t really think about their waste. Do you ever think about what’s happening with your banana peel when you throw it away? Did you know that if they bury it under piles of soil, and it won’t get oxygen, it will stay there for years? That’s the point. We need to look around us and take care of our waste. This catastrophe is a big opportunity for us to really restructure the way we handle waste in general, and in particular the worst type of waste, plastic. Packaging is only a portion of it, but it’s a very destructive one. 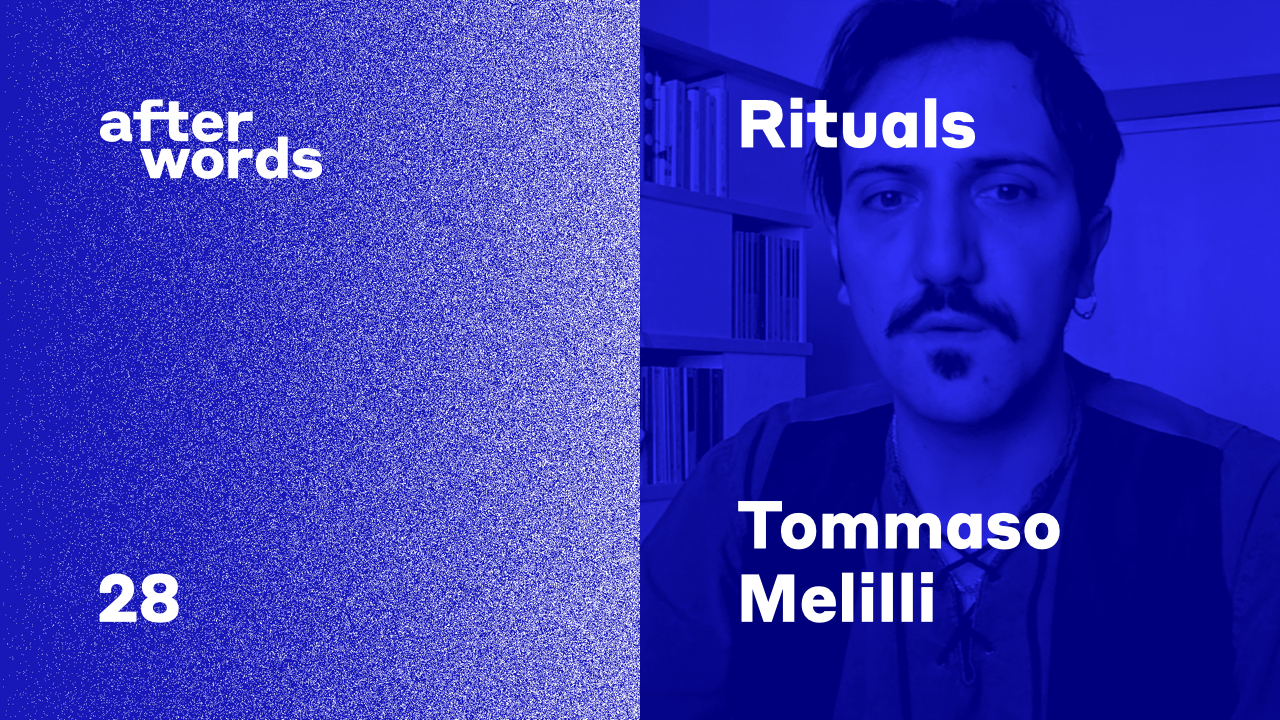 Why we need restaurants

Tommaso Mellili reflects upon restaurants as the last space that modern loneliness hasn’t conquered yet and its role as a ritual. 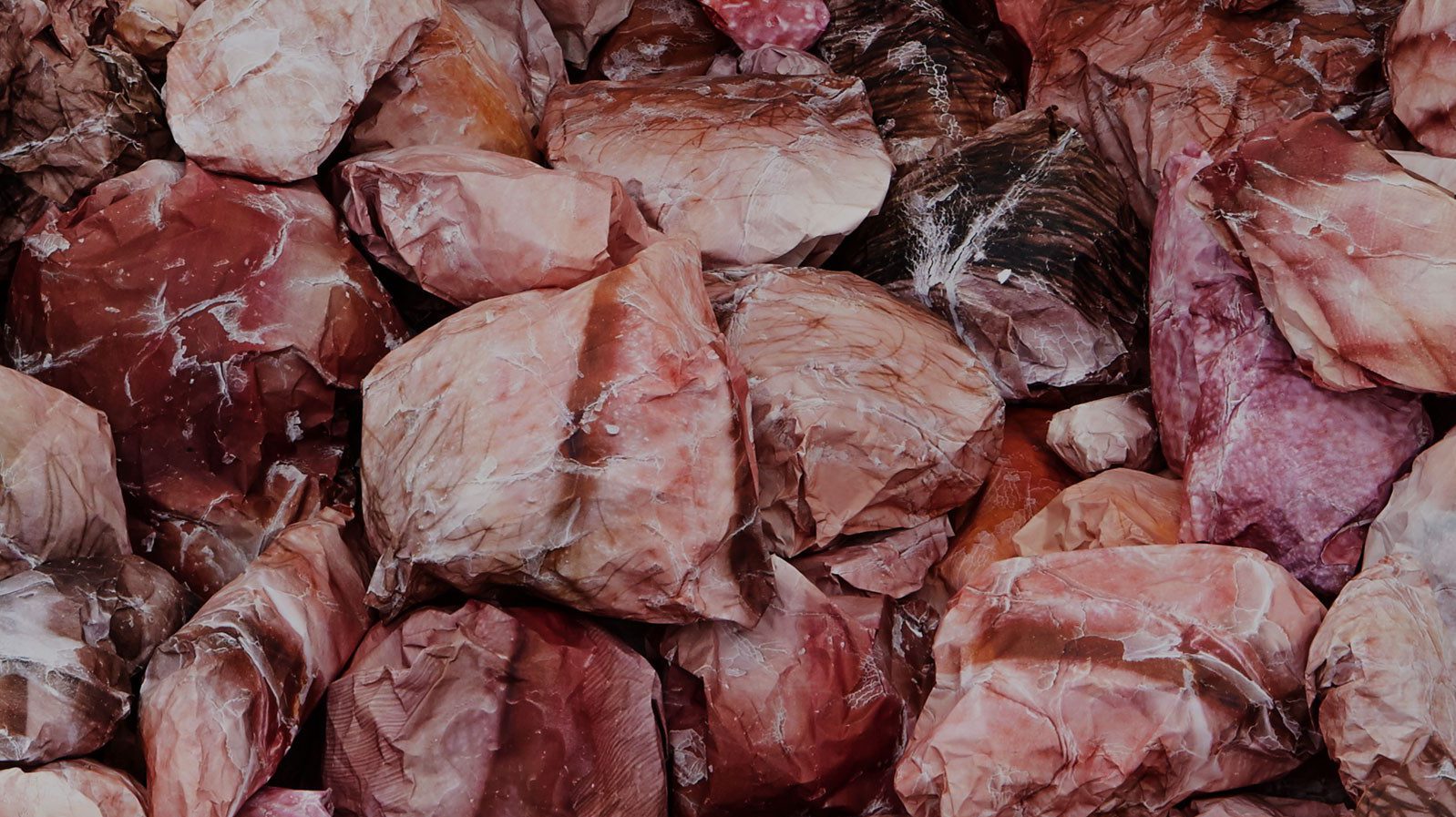 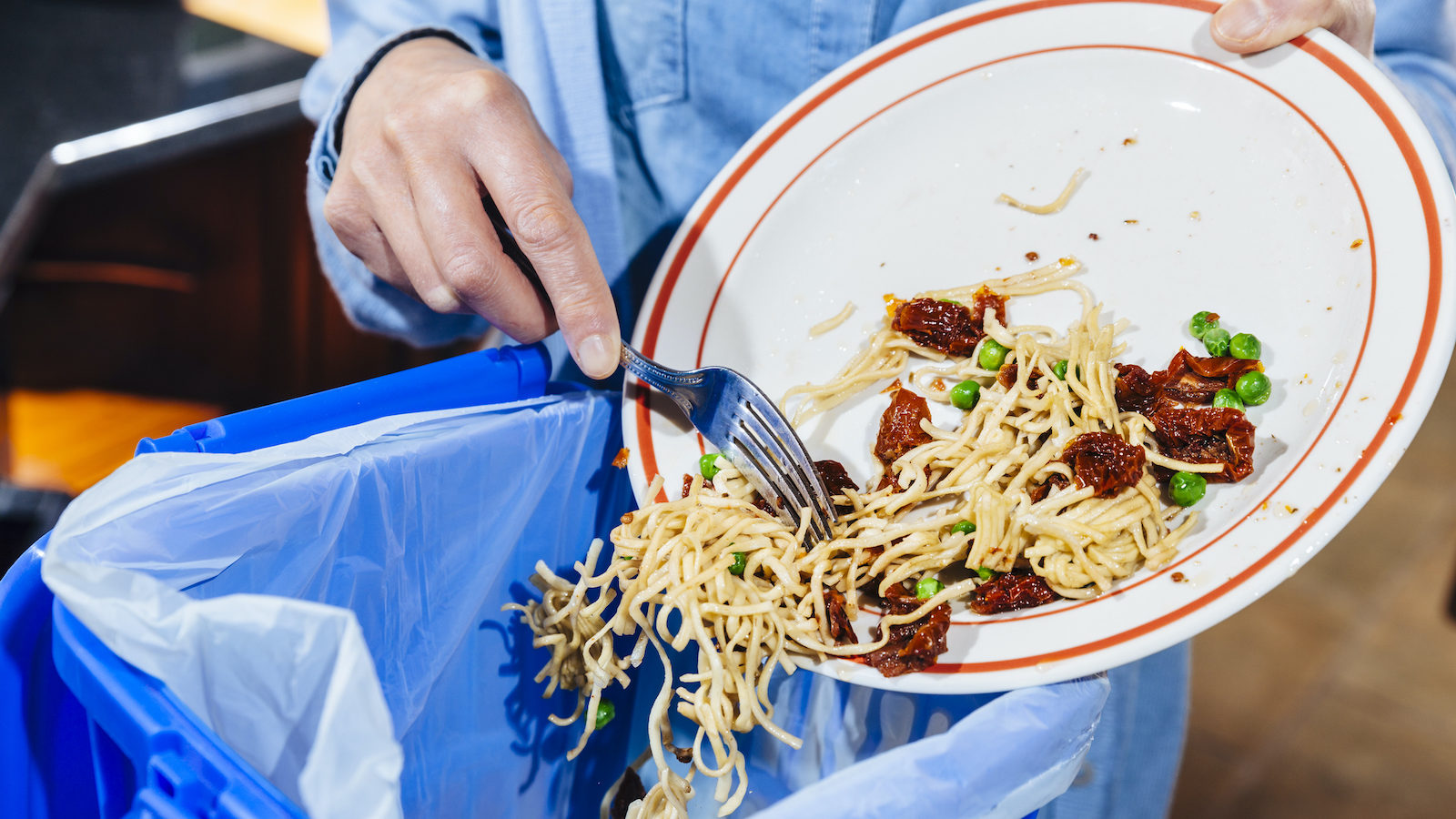 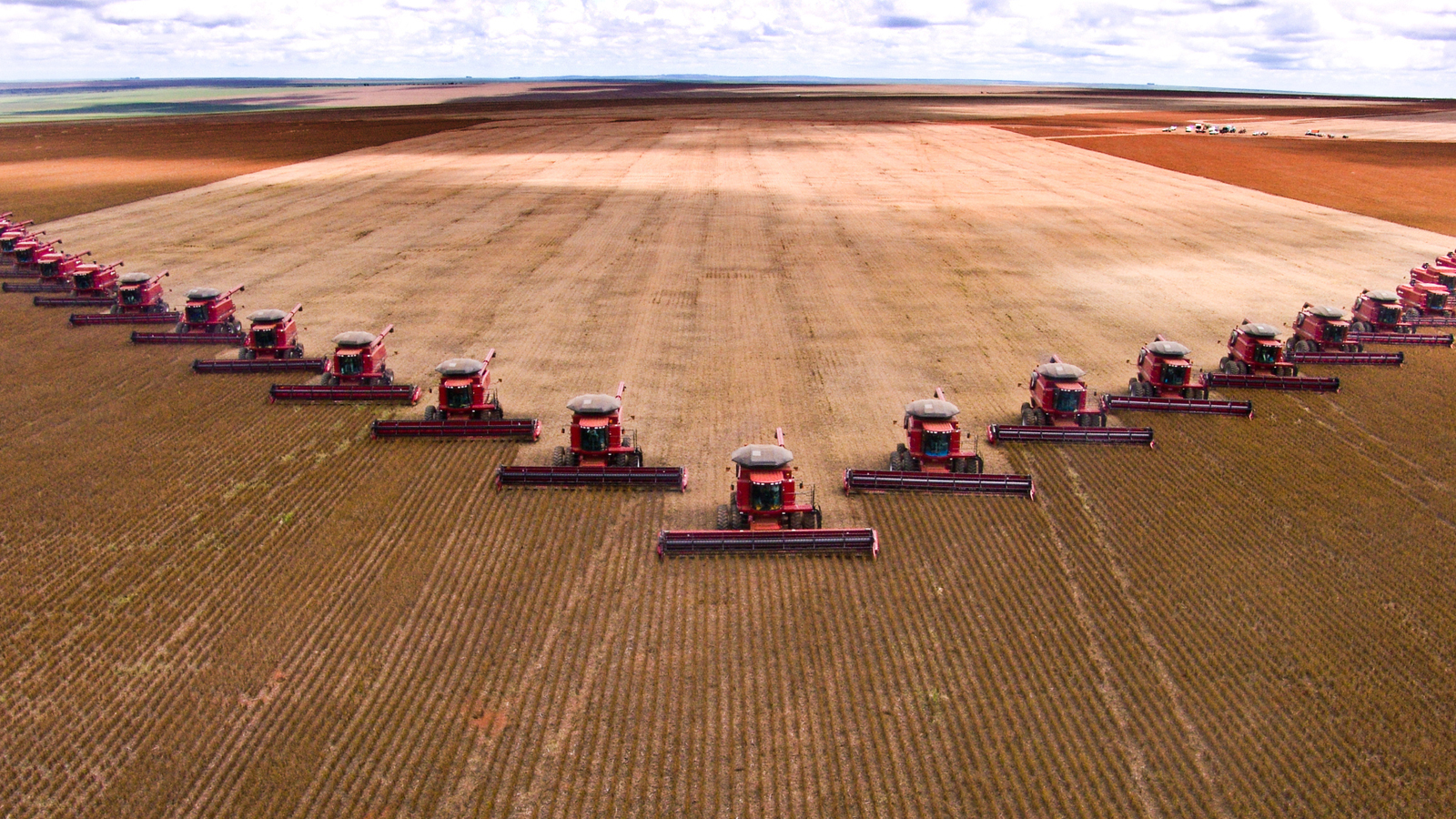