Time travel is one of humankind’s most daring, ambitious, and haunting dreams. 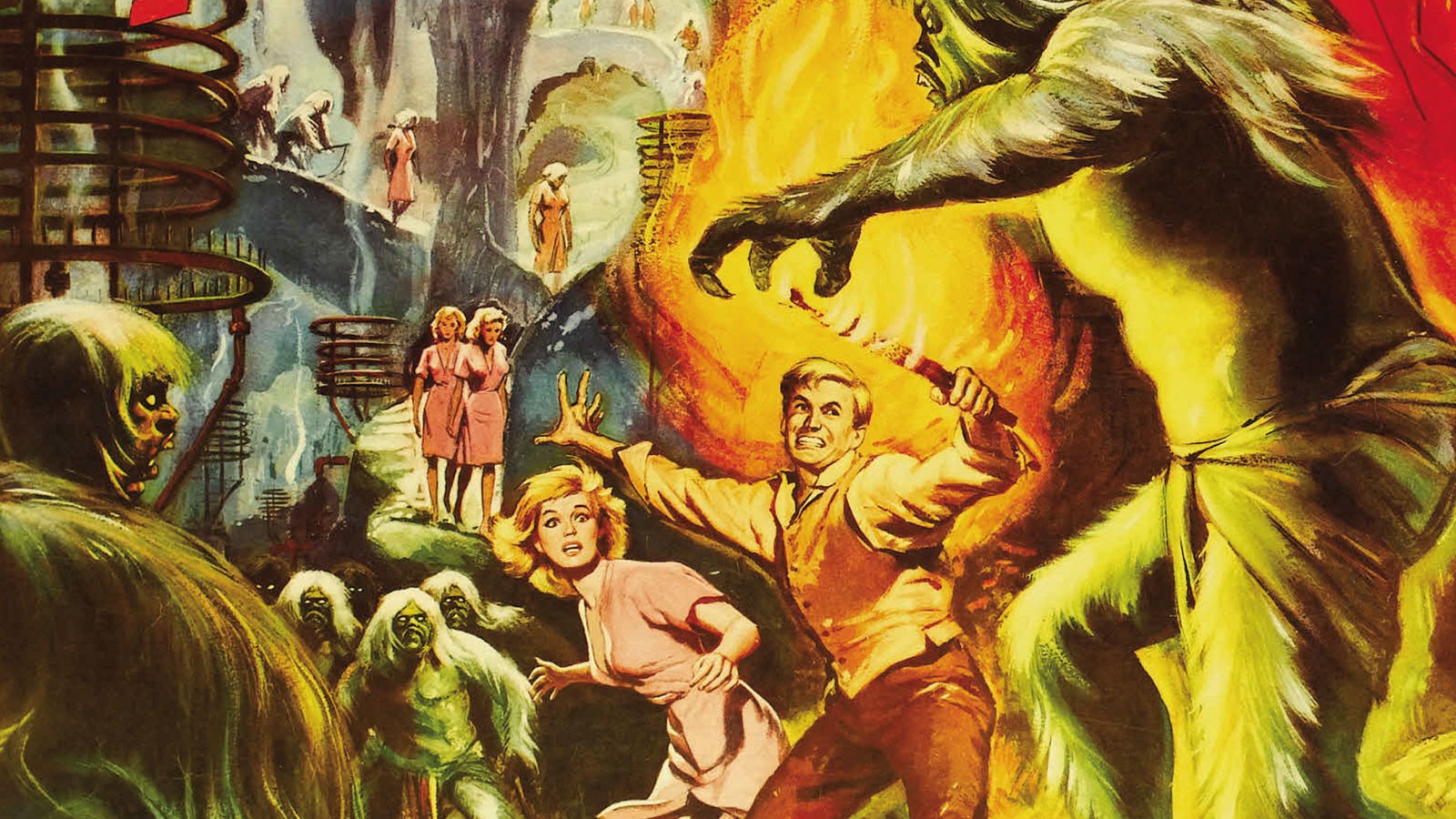 Moving from one point to another on the same spacetime continuum —time travel —is a theory that has been explored in literature, philosophy, and science. Time travelers move across different eras, from the present to the past, or from the past to the future. Like aspirations for air travel or conquering space once were, time travel is perhaps one of humankind’s most daring, ambitious, and haunting dreams.

The idea of time travel was born in literature before inventors and technology could begin to explore it. Herbert George Wells, who is considered one of the fathers of science fiction along with Jules Verne, was among the first to talk about time travel. In 1895, Wells published The Time Machine, the story of an inventor who builds a device to travel across the fourth dimension, reaching the year 802,701 and getting the chance to meet The Eloi people. While Wells’ novel launched a new fiction genre, he was not the first to write about people moving across time. In 1733, Samuel Madden had released Memoirs of the Twentieth Century, about a guardian angel who carries diplomatic letters written by future British representatives in 1997 and 1998 to the year 1728. But in Madden’s novel, as in Charles Dickens’ 1843 work, A Christmas Carol, time travel was a literary artifice to talk about something else, such as showing the future consequences of choices.

The film industry soon followed this exploration of time travel. Wells’ novel was adapted for cinema in 1960, leading to an endless list of movies that followed it. There are the classics, like Doctor Who, or Star Trek, not to mention Robert Zemeckis’ blockbuster Back to the Future—and who hasn’t dreamt of driving the glorious DeLorean? Since screenplays are expected to be entertaining, engaging, scary, or moving, but not necessarily scientifically accurate, these screenwriters and directors have enjoyed a certain degree of creative freedom to make time travel possible on the big screen. This has led to the blossoming of many variations on the theme, such as “time slip,” a plot device in which characters travel across time by unknown means as in Woody Allen’s Midnight in Paris, or in the Italian comedy Nothing Left to Do But Cry. “Time loop” is another plot device where characters are trapped in a temporal cage where they are forced to relive the same experience over and over again, as in Groundhog Day, or Duncan Jones’ Source Code. But these imaginary worlds deceive us: time travel “does not exist, it cannot.” wrote James Gleick, in Time Travel: A History, which may be the most entertaining, complete, vivid, and intriguing account of how this hubristic dream was born and raised. 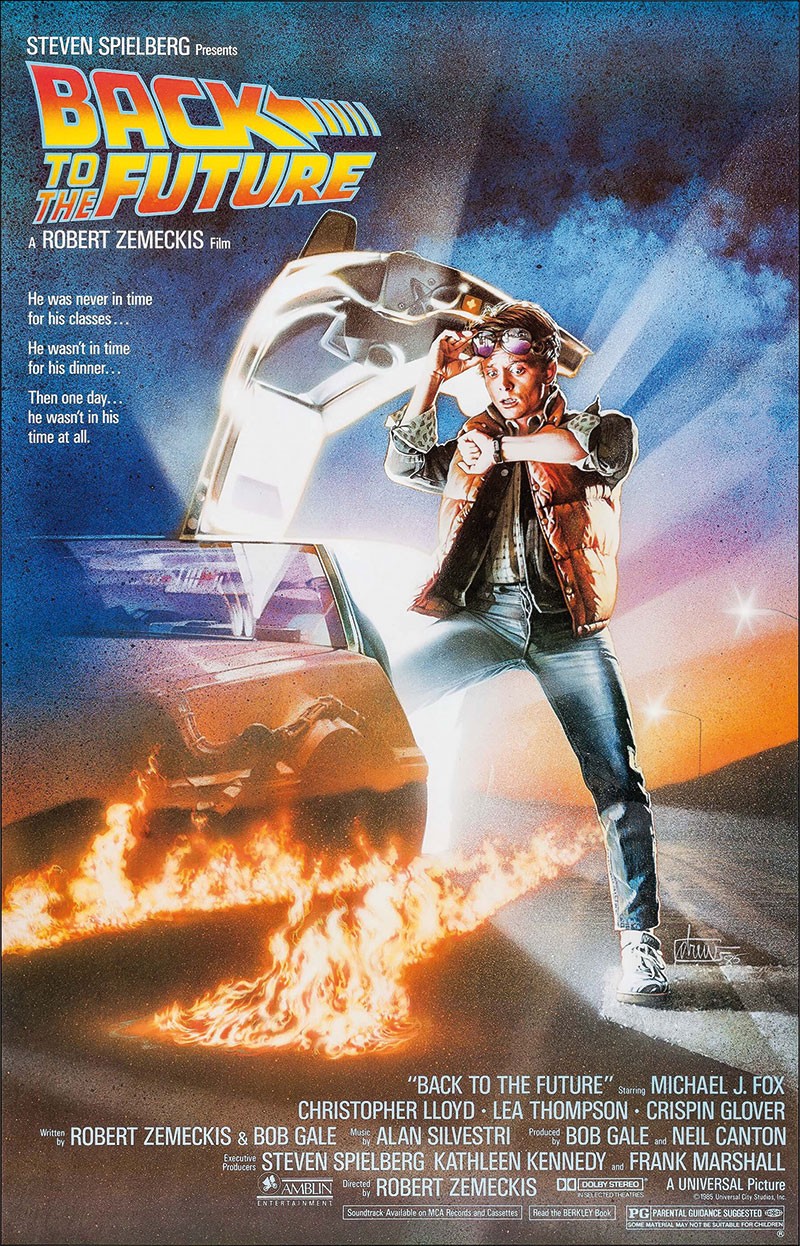 Playing with time is no cheap thrill. It can have serious consequences and lead to paradoxes, which have inspired writers and philosophers. One of the most famous philosophical examples is the “Butterfly Effect”—the theory that the slightest change to the past, like an apparently meaningless butterfly’s wing beat, can lead to incremental changes which deeply affect the present. But if we could go back in time would we feel entitled to change it? And would those changes transform the present or would they instead modify a parallel universe (such as in the movie Sliding Doors)?

This challenging question is also posed by future travelers: What would we do with the information that we gained by time-traveling? Would we ignore it, or use it to change the present, and in so doing also change the future? The theme of precognition and other temporal anomalies was first explored by John Boynton Priestley in his 1964 essay Man and Time about future travels through dreaming. Trying to understand the present based on future plausible events has deep and troubling ethical implications, as described in Steven Spielberg’s Minority Report, where police use psychic technology to arrest and convict murderers before they commit crimes.

From grandad to Einstein

A major and almost unsolvable dilemma for those studying the plausibility of time travel is the “grandfather paradox”: if a time traveler goes to the past and kills their grandfather, then the traveler would never be born. This paradox shows that backward time travel necessarily causes interferences in the chain of events that would make that travel possible. Scientists, however, are trying to find the conditions under which this paradox can be neutralized.

In pre-modern physics, traveling across time, especially to the past, was almost impossible. This followed the belief that time was a constant, unidirectional flow of events, with a cause/effect relationship that could not be inverted. If you catch some fish, you can cook fish soup, but it’s impossible to get live fish back from a steaming plate. This “arrow of time” was first explored by British astronomer Arthur Eddington in 1927 and is still a disputed question of physics. Pivotal to this theory is the concept of entropy and the second law of thermodynamics, which says that while moving forward in time, the entropy of an isolated system increases and never decreases. Nature seems to love complexity over simplicity. For that reason, time travel—especially backward had to be ruled out, until Albert Einstein came along and changed everything. 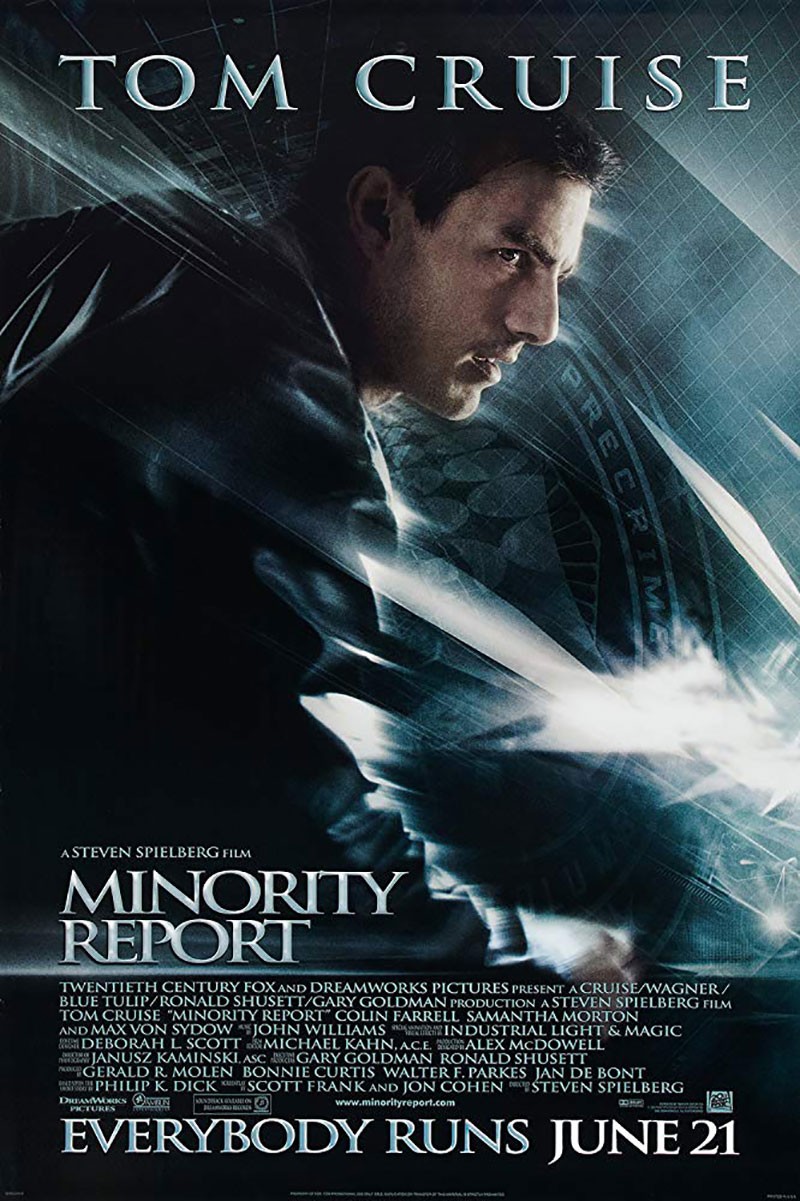 Einstein, the father of modern physics, helped to redefine our concept of time. Einstein and other scientists before him discussed time as the fourth dimension of space, outside of our world defined by height, length, and width. Together, these dimensions comprise the spacetime continuum, where strange things can happen. The way objects and beings experience time depends on the relationship between space and their speed. Through his 1905 Theory of Special Relativity, Einstein showed that the speed of light in a vacuum was independent of the speed of its observers. In 1915, he followed this concept with his Theory of General Relativity, where he found that massive objects cause a distortion in spacetime, like gravity. The concept of “gravitational time dilation” means that time moves more slowly as gravity increases. The 1971 Hafele-Keating experiment tested these concepts with four atomic clocks, which were flown twice around the world, each in different directions, and then compared to atomic clocks at the United States Naval Observatory in Washington, D.C. The experiment found that the clocks read different times, suggesting that gravity can bend time, if only by a few nanoseconds.

If we could travel at the speed of light, then we could then move forward in time. “Indeed, we can jump forward into the future as much as we want. It’s only a matter of going really, really fast,” Ohio State University’s Paul Sutter told Space.com in an article about time travel. But there’s one reason to restrain our enthusiasm for time travel: reaching the speed of light will destroy the mass of a traveling body. Einstein’s equations also open the door to backward time travel: he describes the spacetime continuum as a fabric that can be bent, thus creating a wormhole, a tunnel connecting distant points. We can picture this path as a kind of highway which could be traveled both ways: to the future and to the past.

The problem is that the nearest wormhole could be thousands of light-years away and we’d need an incredible amount of energy to leave it open long enough for time travelers to safely pass through it and complete the journey. Theoretical physicist Stephen Hawking explored the idea of wormholes in his final book, Brief Answers to the Big Questions, published just a few months before his death. He wrote that “rapid space travel and travel back in time can’t be ruled out according to our present understanding… So the only way to get from one side of the galaxy to the other in reasonable time would seem to be if we could warp spacetime so much that we created a little tube or wormhole… Such wormholes have been seriously suggested as being within the capabilities of a future civilization.” But some say that future is already here. American lawyer Andrew Basiago claims that he was a time traveler for the US Government through what he calls Project Pegasus, in the 1980s. Basiago, a self-professed chrononaut, claims to have also met President Barack Obama (under the name of Barry Soetero), who he says was also in the program along with eight others. Conspiracy theories about time travel abound and multiply, leading to more confusion than an answer to the question: Will humans ever turn back time?