Imagine a catastrophe has happened, and it’s day zero. Where would we start from to rebuild our society? 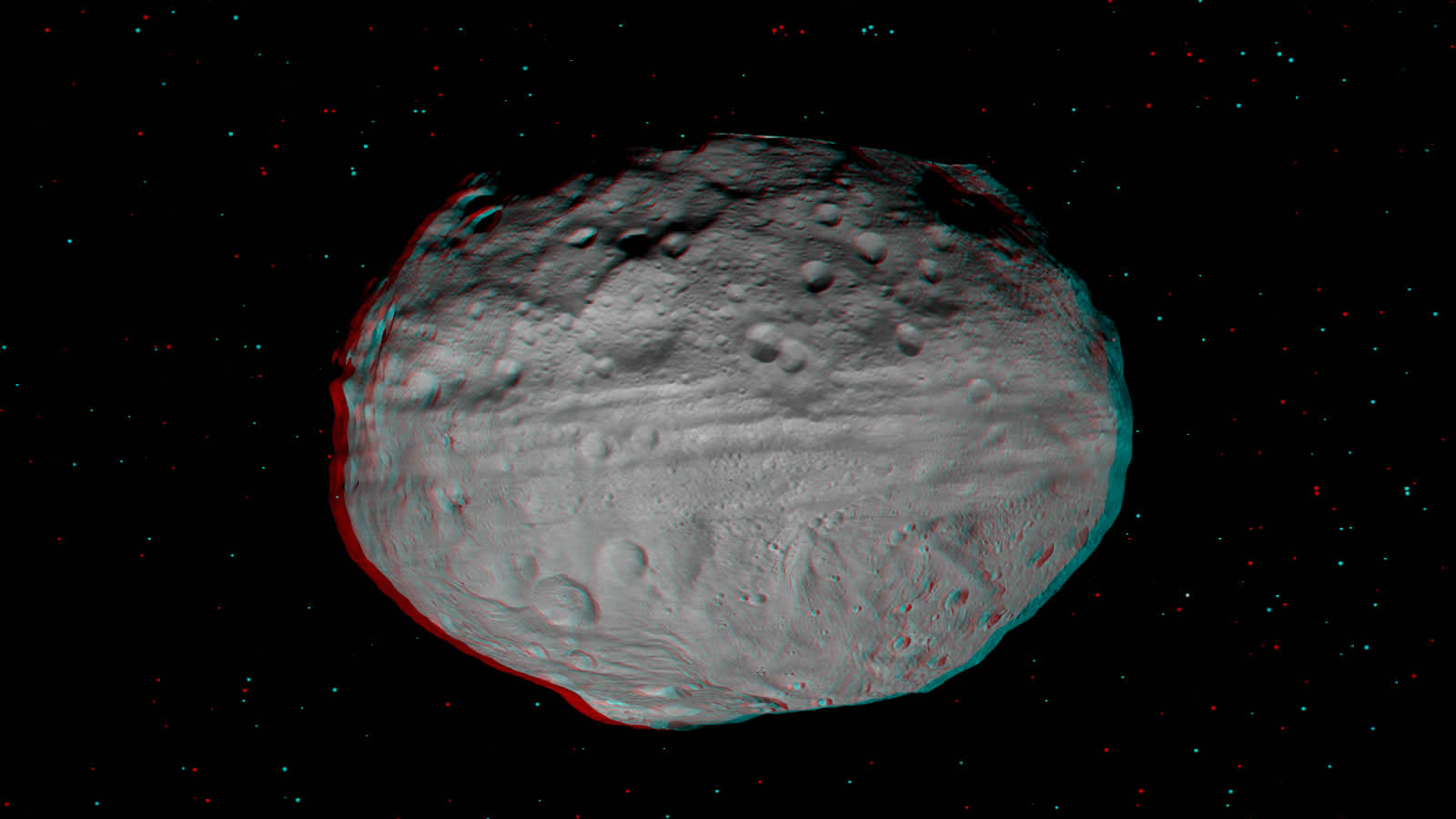 Picture one of the following scenarios: an asteroid has struck Earth, a nuclear war has turned our cities into radioactive ashes, or avian flu has killed most of the world’s population. The survivors need to start over. But how can we rebuild our world from scratch? It’s not the opening scene of a post-atomic movie, but the experiment igniting Lewis Dartnell’s The Knowledge, a guide for surviving in the late Anthropocene.

Dartnell, an astrobiology researcher who’s been looking for years into the possibility of life beyond Earth, investigates the chances we have to survive outside of Earth, focusing in particular on how, after we have collected our rags from the dirt, we could start all over again. A hypothetical scenario which primarily revolves around a question: would we manage to preserve our social structures after a natural catastrophe of unexpected magnitude?

“What I’m interested in is exploring how the contemporary world, and anything we give for granted, works. Transport, communications, technologies; but also food, electricity, chemistry, and medicine. Where the technology that surrounds us come from, and how did we end up with such innovations. A good way to rediscover their importance is precisely through a thought exercise. Technological society’s paradox is that very few have the basic skills needed to cultivate fields, get food, and exploit what nature has to offer. Which increasingly alienates us from the Earth we live on. We are not even capable of fixing the technological devices most of our lives heavily rely on: smartphones, computers, washing machines. In this respect, we’re doubly disconnected.”

The philosopher Ernst Jünger had already sensed this a century ago: every time we rely on a technology, we give up some of our freedom. “Accepting this tradeoff or not is only up to us – says Dartnell. I’m not saying we should throw away our smartphones and computers, but maybe we shouldn’t be as addicted to Google and Wikipedia as we are. Our destiny, in the event of a catastrophe, would be hanging by a thread. If my smartphone breaks, I can’t even change the battery myself. Up until a few decades ago, instead, it was a whole different situation. How can we restore the communications system, if we don’t even know what a transistor is? If the ice melting accelerated and a global-scale catastrophic disaster became a much more likely scenario, we would first of all need to build ourselves a shelter to keep ourselves warm and dry. We would have to find a way to stay clean and curb disease, use our scientific skills to make sure the water we drink is not contaminated, or at least we would have to know how to purify it. In the long run, it would be essential to restart agriculture, learn how to preserve food with natural methods, produce energy to heat us and come up with new means of transport.”

But what would this civilization look like? According to Dartnell, what matters is: would we be able to recreate a society that’s closer to nature and more environmentally friendly? “We clearly don’t know what form of government this new society could have. We only know it would have to be ‘greener.’ For example, we wouldn’t have access to crude oil anymore: we are already running out of it, and its extraction is becoming increasingly complex and costly. Without the necessary technology, we wouldn’t be able to exploit it anyway. We should, therefore, use sustainable and renewable energy resources, like wind or solar energy.” But rebuilding a society – rediscovering our basic knowledge and enhancing our technological abilities requires collaboration. The contemporary world we live in is there just because people have worked together for a very long time, making discoveries and putting them to work through collaborative projects. Today, the real threat humanity is facing is climate change. A catastrophe that is developing quite slowly, but which, in my opinion, won’t lead to a total collapse of civilization.”

To Dartnell, the challenges we have to get ready to face in the event of a catastrophe cannot always be overcome: “In the event of a planetary nuclear war, I think there would be very little we could do to rebuild society quickly, as the whole biosphere would be poisoned with radiation. In the event of a global pandemic, instead, it would be a whole different situation: the infrastructures and the resources we’d need would still be within our reach, and this would increase our chances of survival and starting over quickly.”