Companies must sometimes reinvent themselves in order to survive, completely reverting their business models. 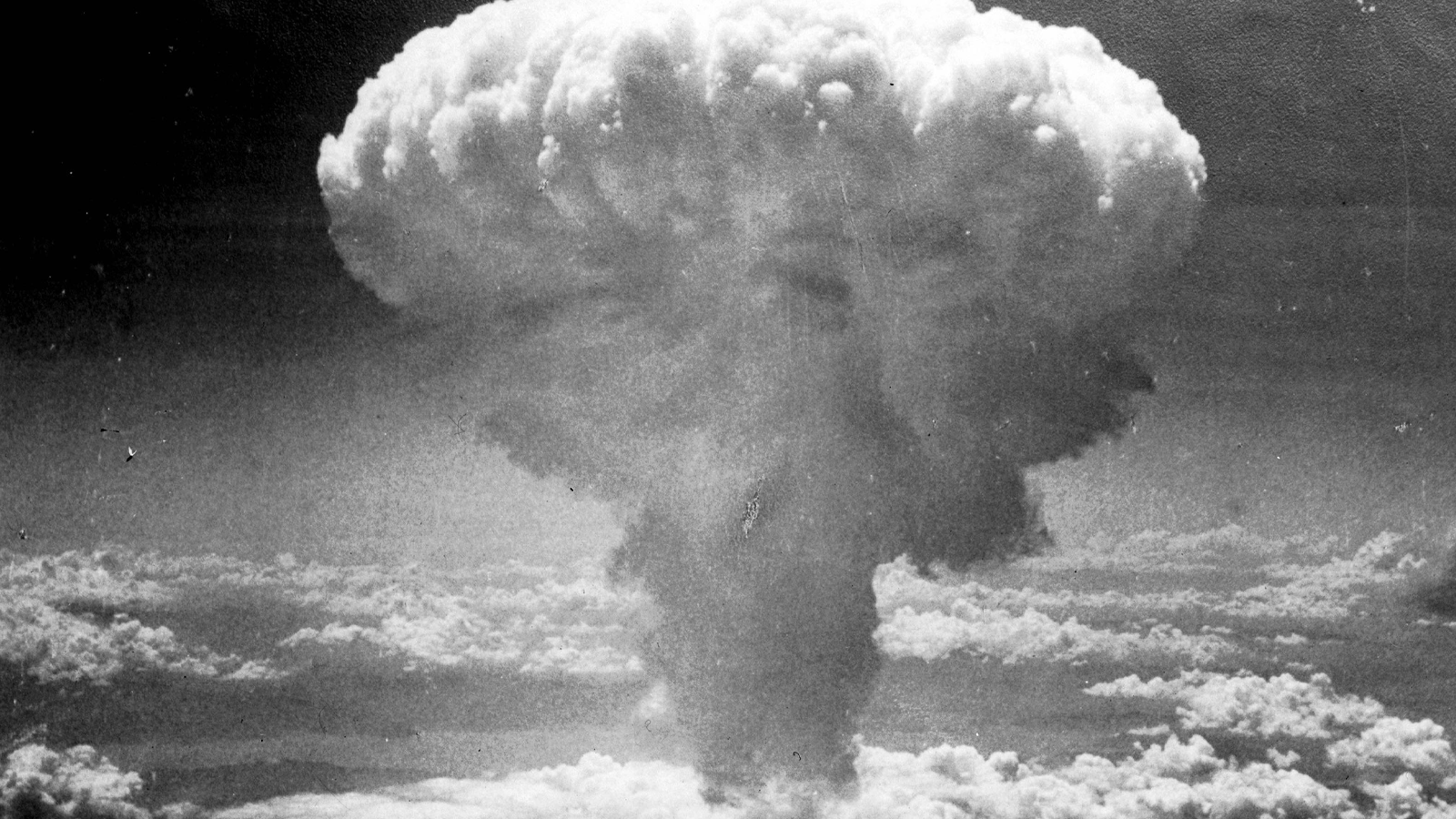 Over the past decades, we have seen companies completely revert their business models in attempts to subvert expectations and shift how industry games are played. In 2007, Apple opted to make their best-selling product, the iPod, obsolete when they released the iPhone. Netflix too, saw that their delivery model used for distributing videos was littered with operational issues that were not the necessary evils they seemed – instead deciding on an entirely digital model and disrupting their market forever.

That said, in 2013, Adobe announced that their multi-billion dollar portfolio of industry-leading creative applications, build over a period of 30 years, would transition from a shrink-wrap and perpetual license model into a cloud-first SaaS-based subscription one.

The reasons why? A combination of an explosion in the amount of content being created for new channels, together with the fact that there was no correlation in increased demand for tooling in order to create content. In general, the previous system was too complicated, inaccessible and expensive for the broader market and the model proved too slow to innovate to changing demands.

The shrink-wrapped product approach Adobe relied on for the previous decades was hampered by lengthy, 12-18 month, development cycles, siloed engineering, and a disconnect between product design and the product teams. This had to change and to reinvent the digital space we emphasized the importance of interoperability in products. Co-dependency and a more open and collaborative process with the user base were also encouraged, allowing not only quicker and more effective responses to user demands, as SaaS allows constant innovation through monthly releases. Design finally had its seat at the strategy table.

This led to a complete product culture shift. Out with the old, isolated, waterfall model with its limited vision, singular purpose and vertical nature. Instead, a new, communal, agile model arose. One with a shared vision, clear line of sight and horizontal nature.

In The Prince, Machiavelli notes that: “There is nothing more difficult to take in hand, more perilous to conduct, or with a less likely successful outcome, than to take the lead in the introduction of a new order of things.” Was this true also for Adobe? Almost certainly. Our 12,000 employees had to witness the restructuring of how the company relates, communicates and manages itself. We introduced an entire new structure, together with new titles, and began to shift our focus to the Emotional Quotient instead of merely the Intelligence Quotient – we are, after all, a creative company, and we ignored EQ at our peril. In this new world, we encouraged individual responsibility by becoming more inclusive than ever: inclusive, two-way communication gave all of our workers a voice.

Design, product, and engineering teams were also encouraged to work together for the first time, facilitating a working environment that was based on collaboration and shared ideas. This codependency enhanced teams as new additions brought new ideas and skills to the process.

Reinventing the physical space was also essential in the transformation of Adobe. This ongoing journey had at its center the notion of neighborhood and had culture as its primary narrative. The space of ideas was opened up to all, and anyone could suggest a new idea if they had one. We also championed workers who got involved and tried to be innovative in everything they do.

The most important question, was any of this successful? The numbers speak for themselves: in 2013, our annual revenue stood at $4.4 billion, by 2017 this had increased to $7.7 billion. Our stock price over the same period increased by $174 to $220 and our employee number has almost doubled to 20,000. Finally, our market cap is now $110 billion, nearly $100 billion more than when we started on this new journey.

At the end of the day, what our story of self-disruption proves is that with great culture, you can derive great success for your business. In this sense, great culture is essential in driving great success in business. Sometimes you must take the leap and be your own competition to make sure you stay ahead of the game.