How video games transport us to states flow, as we experience time indirectly while processing information from our other senses. 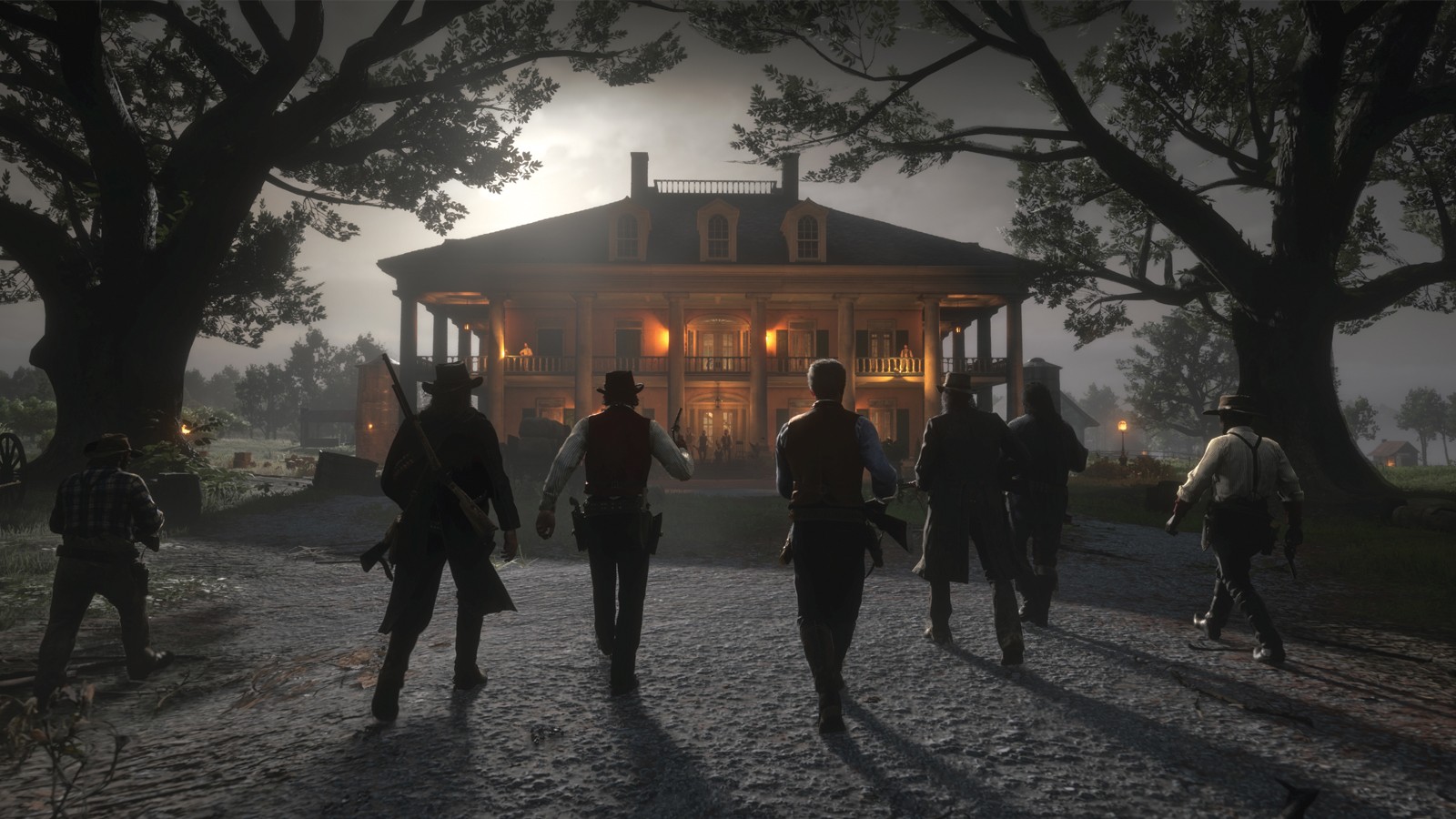 If you want to be transported to another time and place, all you need to do is pick up a video game controller. Imagine entering the world of Red Dead Redemption 2 (RDR2). You turn on the game and step into the shoes of outlaw Arthur Morgan in a massive western world. Now, you have to learn what actions you can perform in the game (walking, riding, shooting, tracking animals, and a long etcetera) and what rules govern the outcomes of these actions (for instance, shooting a gun in the wilderness will elicit a different reaction from the game world than doing it in the middle of a town teeming with virtual characters).

Actions inside video games must necessarily unfold in time — just moving from A to B in RDR2’s vast map, for example, can take several minutes, and its dueling demands precise timing and coordination. Our senses of vision, sound, and touch have dedicated organs (our eyes, ears, and skin) and mental modules (the visual, auditory, and somatosensory cortices). In contrast, time perception lacks a specialized organ and brain region — it is a system that is distributed throughout the brain. We experience time indirectly while processing information from our other senses. This means that our experience of time can be easily influenced by other aspects of our perception. A typical example of how time perception is affected by video games is that players tend to underestimate how much time they have spent playing. This is closely related to a mental state known as flow. When a video game world gets hold of a player’s attention, demanding intense concentration, and providing immediate feedback, the player loses track of time. This state of mind can be experienced in a variety of activities, such as sports, dancing, and playing analog games like chess.

Achieving a state of flow, however, is not just a matter of grabbing a controller and playing any game. Some video games are better than others at eliciting flow and attaining this state also depends on the player’s preferences and skills. Furthermore, to achieve a state of flow players typically need to train their skills within the game. With enough experience, players can stop consciously thinking about their actions and can act in an automatic way that is conducive to flow.

To this end, another aspect of time perception is necessary: our past as it is recorded in long-term memory. On the one hand, we possess explicit or declarative memory. The type of information stored in explicit memory is characterized by our ability to talk about it: Dates, phone numbers, what you did this morning. On the other hand, we also have procedural or implicit memory. This type of knowledge is not easy to convey verbally because it is related to procedures that we execute automatically. One example is muscle memory, which is involved in activities like riding a bicycle. You couldn’t teach anyone to ride a bicycle by describing verbally how it is done; they need to hop on one and start practicing. Using a game controller and learning the button configurations of a specific game works in the same way. Since first-time players have not yet developed the muscle memory to deftly use their controller, they commonly look down from the screen at their controller when they need to react to a challenge. This leads to slower reaction times and a sub-par gaming performance. Experienced players can move through the game world without even glancing down once — with their eyes completely fixated on the screen. But even players accustomed to a controller need to learn the button to start a particular action and incorporate novel button combinations and sequences into their repertoire for any new game they start playing.

This acquisition of memories also allows us to improve another temporal skill: prediction; our best attempt at seeing the future. By practicing with a video game and acquiring more information about its virtual world, players can make better decisions. That is, the more a player knows about the rules that govern a virtual world, the better they will anticipate the consequences of their actions and arrive at the outcome they are seeking. 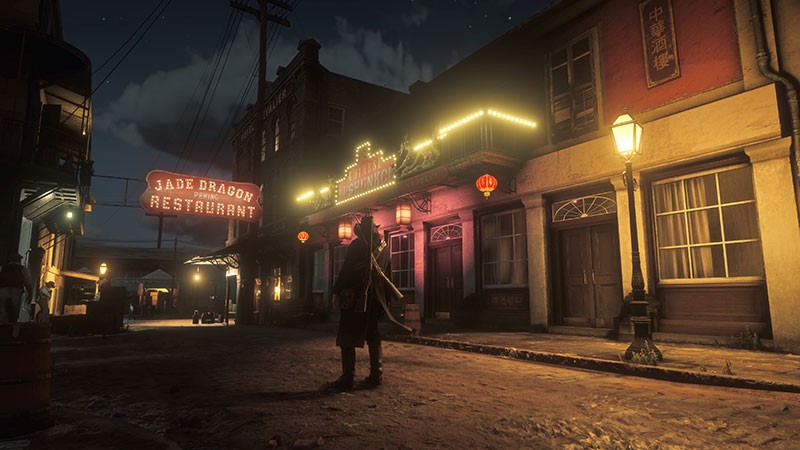 The famous tile-matching puzzle game Tetris is a classic example of how memory and prediction can factor into a gamer’s success. As pieces fall on the screen, players start anticipating how the tiles will fit in the overall pattern so that they can complete rows for points. Armed with prior game knowledge, they can make better decisions that allow them to maximize their score. For example, a somewhat experienced Tetris player will realize that closing four rows at the same time gives them more points than closing a single row. As a result, they might pile tetrominoes while leaving a gap for the long, vertical piece. Once this gap has reached a height of four rows, the player can use the next long piece to fill it. Additionally, as players progresses in Tetris, the pieces start falling faster. Procedural memory allows players to act swiftly under the pressure of rapidly falling tetrominoes without needing to consciously reflect on their actions. This sort of predictive thinking applies to virtually any game.

This leads me to the concept of time perspective. We can think of time as travelling through a landscape, with the past behind us, the present immediately around us, and the future ahead of us. To develop strategies such as creating a gap for the vertical pieces in Tetris to acquire more points, we need a future-oriented time perspective. We avoid the immediate reward of closing one line and instead take a risk, to get a greater pay-off later, by closing four lines at once. Self-control and its relation to time perception is a key element of many video games, including strategy games like Civilization and survival horror games like Resident Evil.

Video games can also introduce features that alter the way space and time behave within the confines of their virtual worlds. One of my favorite games is Portal, an ideal example of how entering an alternate world of gaming can warp a player’s sense of time. In this game the player controls Chell, a woman who is used as a guinea pig by the AI GLaDOS (Genetic Lifeform and Disk Operating System) to test a portal gun. The game presents a series of test chambers with different puzzles that must be solved by using this sci-fi contraption that, as the name specifies, shoots portals. Only two portals can be open at any time: a blue and an orange one. When Chell walks into one of these portals, she instantly walks out of the other. Portals can be placed on opposite sides of a room, bending space and consequently shortening the time it takes to move from one point to the other. We enter a game like Portal with preconceptions and expectations about how space and time work in real life. As we interact with the game and gather information on the mechanics of portals, we construct new mental models of how portals work and become better at predicting solutions for the game’s puzzles. Working with predictions allows us to simulate outcomes in our mind and avoid tiresome trial and error sessions. 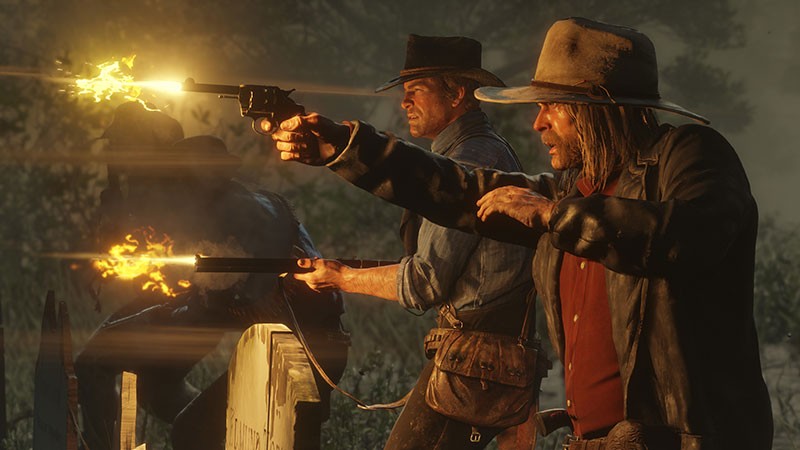 Portal is a special case in which time can be warped by bending space. But there is a more widespread way in which video games defy the logic of time. Take the case of a first-person shooter like Half-Life. In this game, the protagonist Gordon Freeman battles an interdimensional invasion. While fighting against the creatures trespassing into his plane, Freeman will often die. Death in the fictional world of Half-Life is final, just as in the real world. But, since it is a video game, players can load a previously saved game state whenever Freeman dies and attempt to overcome the failed challenge again. That is, players can travel back in time inside the game and use the knowledge they acquired about future events to succeed. Myriad games allow this temporal stunt: In the Super Mario Bros. series, if a player loses a life, they have to go back to the beginning of the level they are traveling through, like turning back the page of a book. Other games include the capacity of turning back time, as a player character’s skill. In Life is Strange, Max Caulfield, an 18-year-old photography student, discovers that she can rewind time, leading her to rethink her every choice. In Prince of Persia: The Sands of Time, the protagonist can use the titular sands stored inside his dagger to undo events. Whether as part of the fictional world or as a mechanic external to it, time travel is a common occurrence in video games.

Video games can also help us understand the complex workings of physical time. In A Slower Speed of Light, developed by MIT’s Game Lab, a character on an extraterrestrial planet collects orbs to progressively decrease the speed of light. Making light travel more slowly means that the character is at some point walking almost at the speed of light without having to move faster. As a consequence, the effects of special relativity, which are out of bounds for normal human perception, suddenly become visible. For example, space warps around the character and the Doppler effect, which we commonly experience with sound waves when a car drives by, can be observed with light as well. Games like this one can help players better understand the physics of time and space.

Time perception involves phenomena like duration, sequence, simultaneity, memory (past), prediction (future), and the experience of the present. Video games engage many aspects of time perception to entertain us with their rules and fictional worlds. Games can also influence our perception of time by making it pass faster or presenting us with impossible temporal mechanics that warp our reality. While video games are most commonly known for engaging our senses through hyper-realistic or highly-stylized graphics and sound design, how they impinge our perception of time is also a central theme. In the context of gaming, time is most commonly discussed in relation to flow and duration (hours seem like minutes). But video games can affect our perception of time in several other ways that are essential to the enthralling aesthetic experiences that they offer.