The way the internet has evolved over the years does not exactly reflect its roots.

a conversation with Christian Fuchs 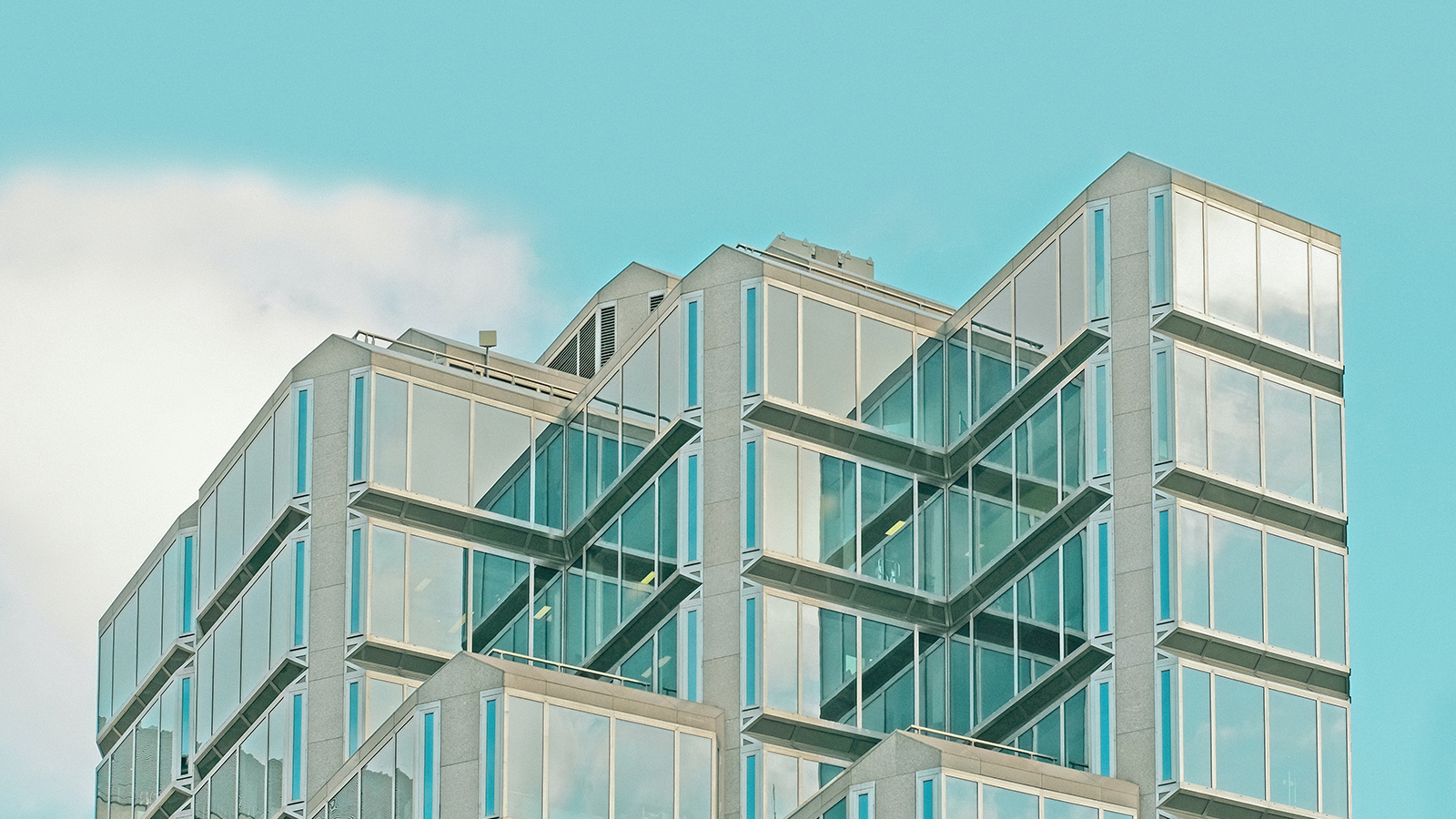 The Internet is the place where we live, the scene of our information sourcing and sharing, the (almost) public arena where we come together as a community — or, as Prof. Christian Fuchs, Director of the Communication and Media Research Institute at the University of Westminster puts it, “a kind of mirror of what is going on in society.” Yet, the web is also the artifact of a series of profoundly controversial economic and political dynamics and forces: data exploitation and injustice, commercialization, and constant surveillance, among others, are responsible for some of the major shortcomings and dysfunctions of today’s web.

In Fuchs’ view, outlined in his book Social Media: A Critical Introduction (Sage), whereas modern Internet is not necessarily a contradiction of certain utopian ideals, it is a combination of problematic forces: “Computing has had its origins in a military context and has later entered a commercial context. The WWW and the Internet have since the 1990s seen a continuous increase of advertising and commercial activities. Both the capitalist and the military-imperialist use of computing are problematic,” says Fuchs.

“I favour the democratic use of the Internet beyond capital and empire. Tim Berners Lee created the WWW as a common good. One cannot say that the WWW today is a betrayal of the original idea, but the way it has developed certainly is the opposite of an information and communication commons.”

It is within these links that the hegemonic structures and pillars of today’s Internet originate, reflected in a cahiers de doléances of unresolved issues that are side effects of this digital order: “there are many social problems of digital capitalism: computerized automation embedded in class relations has led to the unequal distribution of labor. Some work a lot of overtime, while others are unemployed or precariously employed,” says Fuchs. Other social problems go beyond labor and the pulverization of work. They encompass transnational power relations and digital human rights, including commercialization of the self, constant monetization of individuals’ inner fears, beliefs, and desires, and their reflection in broader informational dynamics.

According to Fuchs, “other problems include, for example, the exploitation of digital labor, the monopoly power of transnational digital corporations, digital surveillance, the lack of space and time for discussion, the superficiality of information and communication on the Internet contributed to by the acceleration on the Internet, the fragmentation of the public sphere through the tabloidization of the media and the creation of online filter bubbles, racism and fascism online; the digital attention economy dominated by influencers who present permanent advertising as regular content that is not labelled as advertising; the spread of fake news and a post-factual online culture driven by ideology and emotions.” 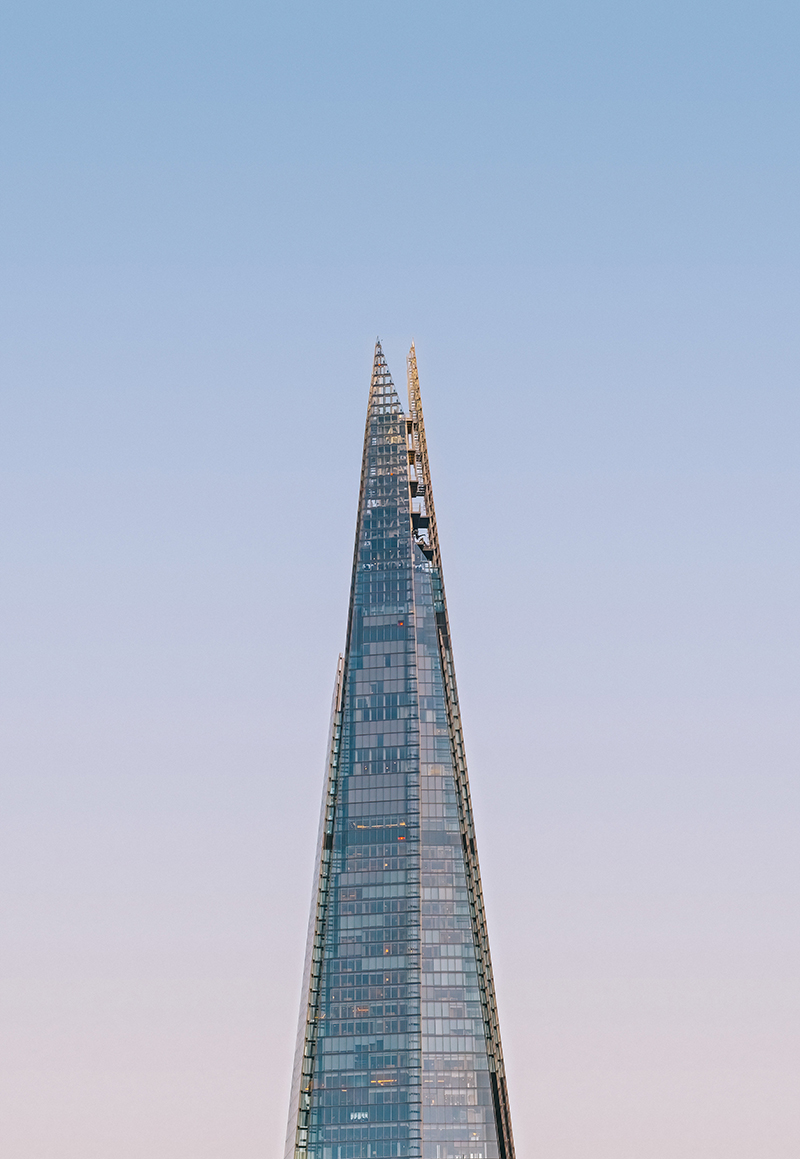 If this were a medical record, the patient would be considered in critical conditions. Yet, despite the urgency and utmost dangerousness of all these issues, today’s Internet appears more “inevitable” than ever, primarily because of how hard it is to envision any alternatives to this predicament. The power of Big Tech companies, both in economic and technical terms, seems almost unchallengeable and, more than ever, hegemonic. Critical media theorist McKenzie Wark reflected upon the concept of “inertia.”

In her book Capital is dead, she argues that while we have become mere “users” and our actions have become no more than “commodities”, our collective work and play are yielding a world that is “beyond” us and, at the same time, “against” us while persisting in perpetuating its own operating patterns. Basically, Wark argues, we are helping to create a new arena of domination that is constantly strengthening.

The current stage of the Internet’s evolution raises big issues concerning the present feasibility and scope for imagining and creating alternative ways of structuring the web. According to Christian Fuchs, potential alternatives to the domination of the Silicon Valley ideology and its companies are possible and sometimes already available. The question is whether they will ever be powerful enough to challenge these hegemonic powers. “Left-wing media and digitalization politics must think about how alternatives to Google, Facebook, Amazon or Netflix can be achieved.

The history of alternative media is one of marginalization, fragmented publics and self-exploitative, unpaid, precarious volunteering. Cooperatives cannot easily cope with the problem of competing with capitalist corporations in the sale of goods under capitalism.”

Prof. Ethan Zuckerman is the director of the Institute for Digital Public Infrastructure of the University of Massachusetts Amherst. In a recent essay published by the Columbia Journalism Review focused on building a more honest Internet, he reminded that “we need a wave of innovation around imagining and building tools whose goal is not to capture our attention as consumers, but to connect and inform us as citizens.”

According to Zuckerman, we should aspire and demand the setting up of tools that are intentionally digital public infrastructures, as opposed to having private, capitalization-driven platforms that may also end up serving — dysfunctionally — this publicness function. For Prof. Christian Fuchs, we already have some of them, although they are not yet fully integrated into the digital realm: “another form of alternatives to digital capital are public service Internet platforms, such as platforms run by organizations such as the BBC, ARD and RAI.

Through public service Internet platforms, many new innovative, democracy-strengthening media formats would become possible, such as a public service, non-capitalist YouTube without advertising or a new form of debate culture in the Internet age, the Club 2.0.”

Yet, as Christian Fuchs argues in his book, “the contradictions of the corporate Internet can only be resolved in a framework of society that overcomes inequalities.” This resolution process will have to go through a greater change than merely a technological one. As argued in the introduction of this piece, the controversies of today’s Internet mirror those of the society in which the Internet is shaped and active.

Nowadays, “innovation” is a buzzword frequently used to describe the launch of yet another platform, service, or app designed and optimized around the same principles at the heart of today’s problems. Innovation should be propelled into a broader context that aims to challenge the current conditions under which the Internet develops its own inner power dynamics. We need to rediscover what the “social” in “social media” really means.

The very closing of Christian Fuchs’ book offers a path for the future: “truly public, social and common media require as one of their preconditions not only alternative design principles, but also a society that realizes the meaning of the terms “public”, “social” and “common” — the public sphere and participatory democracy. Another Internet is possible. Social media are possible.” 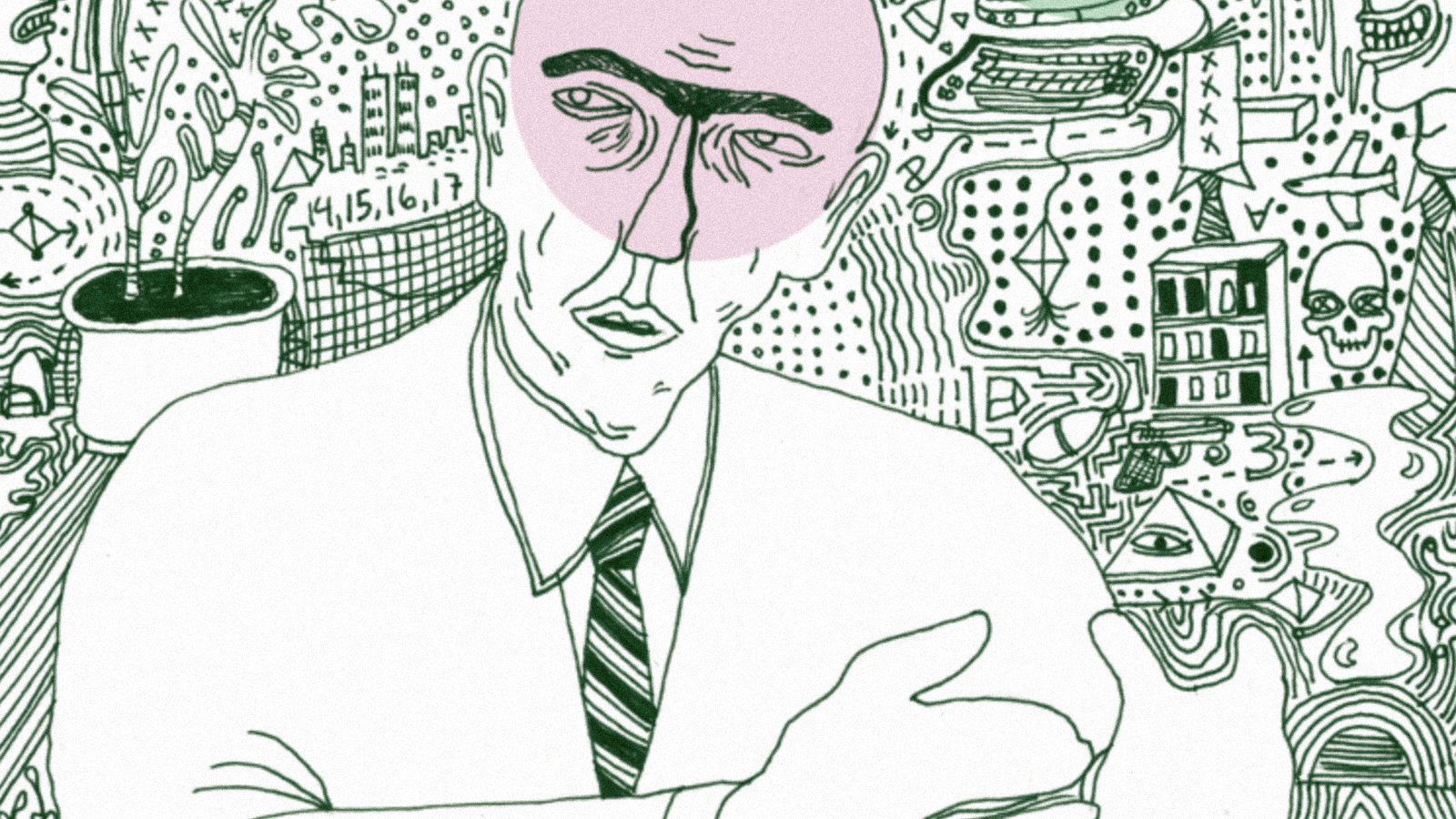