Inside the filter bubble

Social media are often pointed at as the cause of the “filter bubbles”, while they merely highlight a trend that has an entirely different origin. 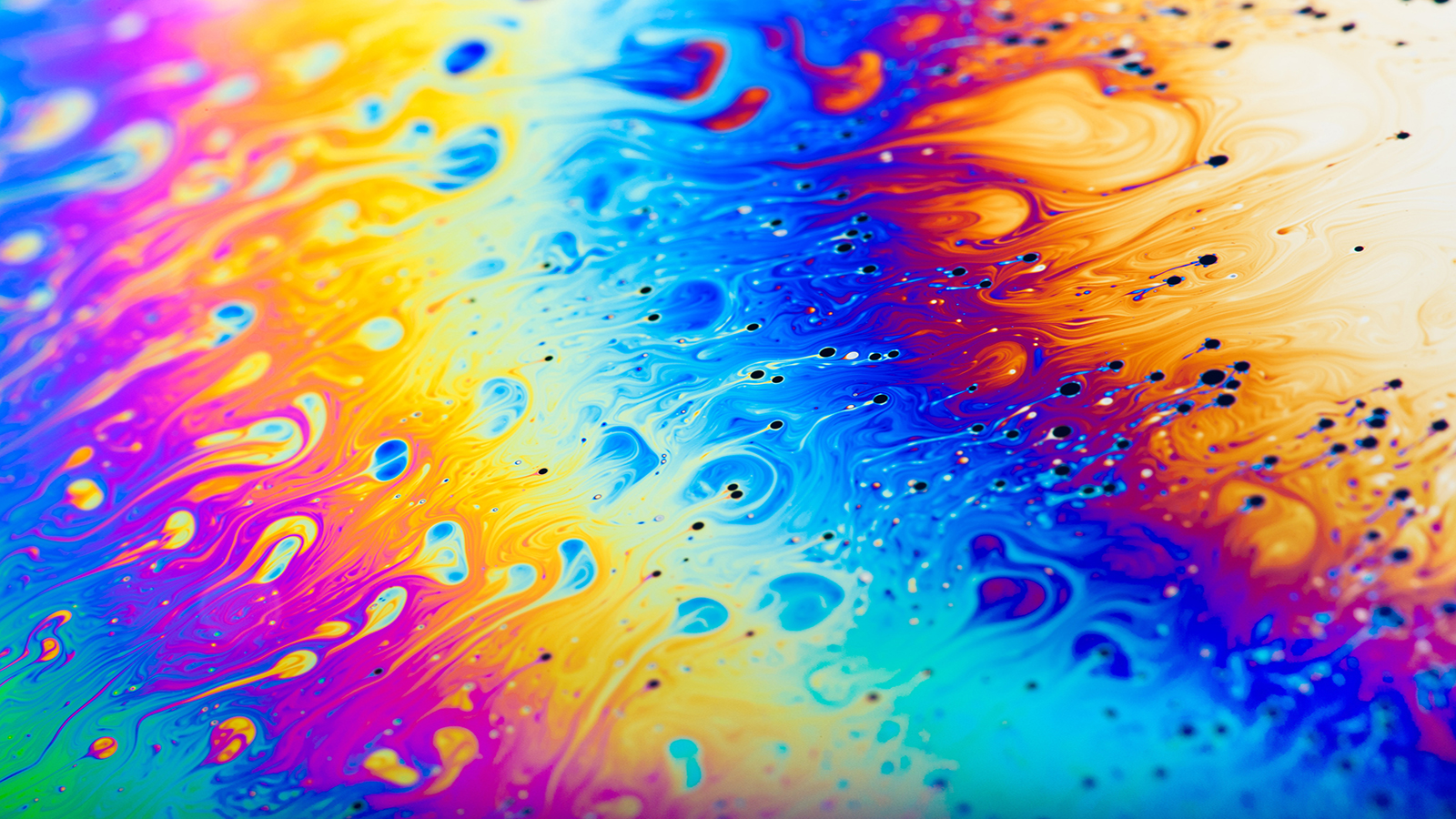 Have you ever thought of the relationships we have with our Facebook friends? Out of a thousand connections, most of us have few relatives, a narrow core group of friends we are very close and talk regularly to, and a massive amount of acquaintances which we have stumbled upon throughout our lives, but with whom we have very weak ties. What is interesting is that that this architecture of connections, with its core of many friends and a few relatives, is a simple yet truthful reflection of our real-life social networks.

The ‘friend over kin’ predominance in social networks is actually a quite recent pattern in the history of our species. Even if, by nature, humans are social animals and have always had a propensity for non-kin affiliations, we traditionally prefer to populate our social networks with relatives. The evidence of this dates back to the early history of our evolution: in hunter-gatherer societies, for example, the average member of the average group was related to about three-quarters of the group members. Only the other, remaining quarter of the group members were not recognized as relatives. Social networks’ primary purpose is that of performing collective actions – say, hunting together in 10,000 BC or having a functioning public transport in 2019. One, main issue that kicks in when performing collective actions is the so-called “free-rider problem”: a member of the group benefits from this joint effort without giving his contribution.

The mechanism of kin-selection is a solution triggered by evolution precisely to avoid the free-rider problem, as blood ties make it less likely to happen. But there is a second mechanism that evolution invented to tackle this issue: reputation. Such a dynamic relies on the high levels of clusterization, meaning that the connections one has are also connected to one another, as seen directly in kin-based social networks. Let me give you an example, to be clearer: if you have two brothers, you are affiliated to both with a 100% probability; we can therefore say with without a doubt that they also are affiliated to each other with the same level of certainty. Something that could not be said for two friends of yours: if you are a friend of A and also of B, still A and B are not automatically friends. They could be, but the probability of this connection is not equal to 100%. That reduces the clustering coefficient without having fewer social connections.

Now, this social framework has been greatly unbalanced because the demographic transition of the last centuries, driven by decreasing fertility, has caused a ‘shortage of relatives’, provoking a crisis in the mechanisms we used to use avoid free-riding: collaboration with kin and fast-traveling reputation. How, then, do we keep our social network populated enough to perform collective actions effectively? Incidentally, humans all over the world began utilizing the same solution to this: they began replacing relatives with like-minded friends.

Today we have too little kin to make kin-based networks; instead, we base it on like-minded friends. If kin networks relied on blood ties, non-kin connections are based on a common vision of the world, political views, and opinions. On one side, this tension between like-minded members in populated networks makes sure the clustering coefficient doesn’t drop down by too much, meaning that the friends of our friends will more likely than not be our friends – allowing them to be still able to rely on evolved reputation dynamics. On the other, however, this mechanism generates very tight-knit, homogeneous networks that ultimately cause the “filter bubble”.

Society becomes extremely clustered, and these clusters are based on common opinions. Opinions suddenly become highly important and provoke a mechanism which does not happen in kin-based networks: if you have, say, a different opinion than that of your brother, he will still be your brother even if he strongly disagrees with you – something that can’t be said of friends. So your social network depends on you signing up to the truths of your group – and the group is more important than ever, because it’s where you feel safe and loved, and can perform collective actions with.

With non-kin based social networks, we all live in an alternate reality that exists within our circle only. If you look at the bigger picture, society becomes polarized, fragmented: there’s us, and there’s them, our truth and their truth, our (alternate) reality and theirs – which we don’t know, and which we never come into contact with. This is happening worldwide: we have these localized truths within a tightly knit net of mostly friends in which membership is dependent on similarities. We are often more aware of the alternate realities (does fake news ring a bell here?) others live in, but we rarely acknowledge the one we ourselves are potentially buried in. It should be clear by now how social media is not the origin of this “filter bubble” effect – but in this realm, it is more obvious and predominant. They do most likely exacerbate them also, but they’re not their cause – lowered fertility rates are.

Now, polarization and fragmentations are just the bigger-picture, more general effects that these low-fertility-generated, non-kin based social networks are causing. We know the cause, we know what’s happening, and we know some consequences (enforcing fake news, small world effect, filter bubbles, alternative truths) but we don’t know what the solution is (or if there even is one). So let’s not blame social media for something millennia in the making: it is not as important as that.