I work therefore I am

Is AI going to be a breaker, or a maker, of the jobs market? 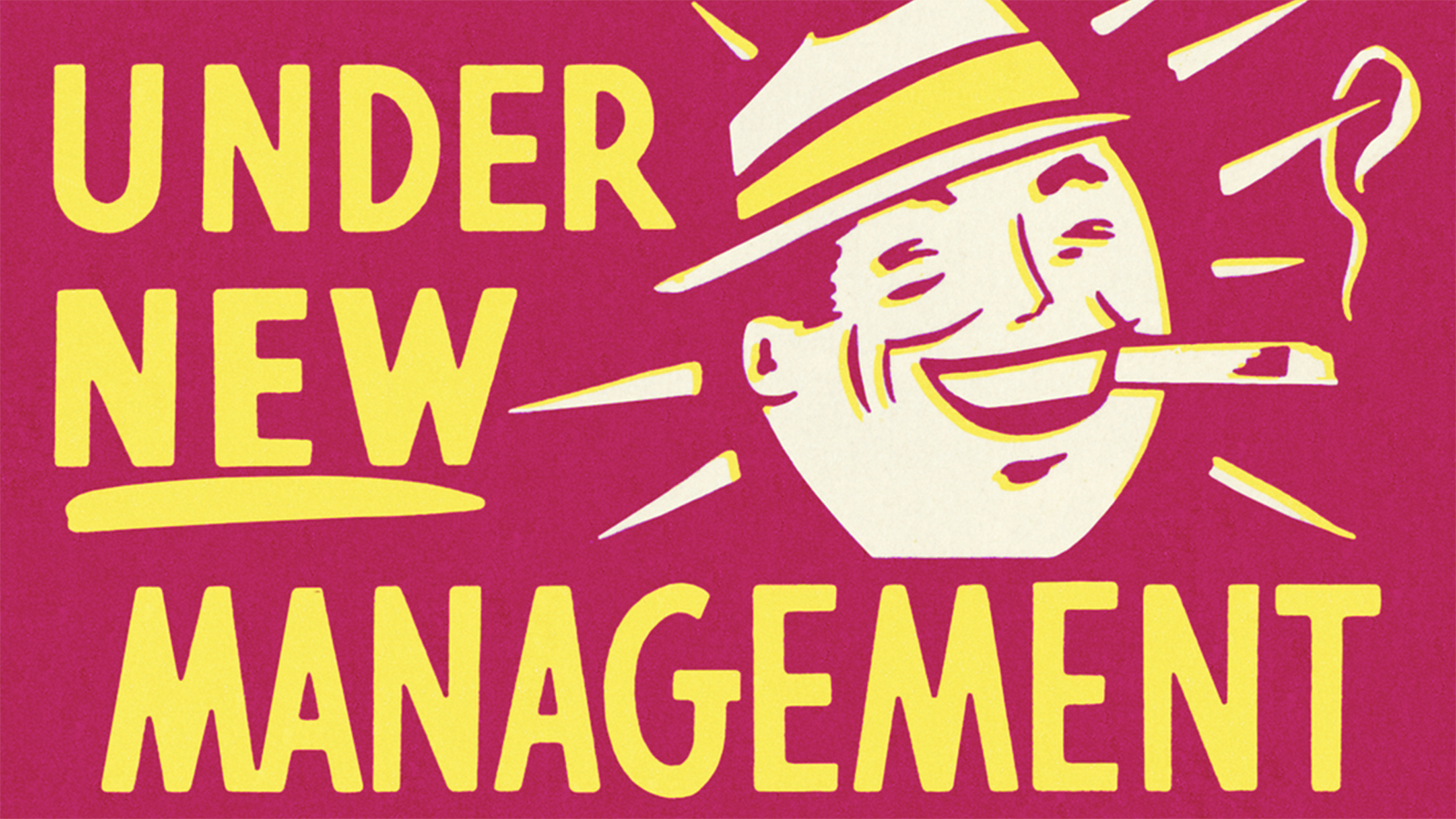 The great pace at which AI is growing is being matched only by the number of gloomy headlines it creates. Today, most analysts think that this technology will cause a mass jobs loss, and people feel more and more threatened by it seemingly by the hour. But what if I told you that AI will actually give you the chance to finally get your dream job?

Imagine meeting someone for the first time: the first thing you’ll say is your name, no doubt about that. But what about the second thing? For most, it will be what your job is. This simple example shows how work is one of the defining traits of the society we live in: tweaking a famous quote by Descartes, we could say that the motto of the our age is “I work, therefore I am”. Work, in fact, is crucial for our personal identity and it affects all aspects of our life: if you’re doing something you’re passionate about, in an environment you like and with people you share a vision with, you have a high self-esteem and feel valuable for the society. The opposite happens if the role you have does not match you passion — or, worse, if you’re unemployed.

Artificial intelligence expert, investor, and author of the groundbreaking book AI Superpowers, Kai-Fu Lee even states that work remains the most important part of self-esteem in people. Kai-Fu expects that it will certainly remain so for at least another 50 years and that this must be taken into account in the development and use of artificial intelligence.

In this scenario where work is profoundly connected to the idea we have of our own selves, it comes with no surprise that AI, thought by analysts to be cutting up to 800.000 jobs over the next 11 years, is pointed to as the main cause of a dark future where most of us will be unemployed: because, if these predictions come true, we will be deprived of a great component of our identity. Now, let’s stop looking at the dark side of the moon for a second and consider AI in a different light, too.

We can of course dispute the numbers, but AI will indeed substitute humans across a number of jobs. The good news is, it can also help people finding jobs they genuinely like and do what they do best, putting human talent back into the core of employment and creating more value for the entire system. This through the founding of a “People Centered Economy (PCE)”, a book promoted by i4j Innovation For Jobs, a non-profit foundation I am the publisher of. It’s all about looking at the other side of the coin and considering how innovation can create jobs – more engaging, stimulating ones – instead of focusing all our discussions on how it will kill them all.

This is not the utopic vision we wish for the future, but something that’s actually happening already. You don’t believe your ears? Well, let me give you an example. Catalyte, an US scaleup, began leveraging AI to tackle a real, current problem: the endemic lack of engineers in the U.S., a deficit which over the next five years will grow to 1.5-million — a number that can’t be filled through the educational system only. Thanks to predictive analytics, Catalyte’s AI-powered platform tests and identifies individuals who, regardless of their background, have the innate potential and cognitive ability to become software developers. Then, it hires and upskills them, making people’s aspirations and jobs match on one side, and meeting the markets’ needs on the other.

But Catalyte is not a drop of water in the desert, new companies (such as Harver and Freeformers) are popping-up in the AI-powered recruitment sector, and there is every reason to believe that it will be a profitable one. Who would not pay to be upskilled, be hired for their dream job, and with a high salary? And which company wouldn’t invest their money to have a talented team nurtured and recruited? Now, imagine what could happen if employment agencies used this method, too. It would be a real, Copernican revolution: AI, now considered the main threat to the world of employment, would end up being the tool to finally put people in the center of our economic system.

Of course, it’s not all fun and games: a revolution can’t be a bump-free journey, and there are many challenges ahead of us. Luckily enough, the main one is already in the spotlight, and it’s something called bias. It’s a serious issue, which is not something we can just swipe away: humans are inherently biased, and there is nothing we can do about it. What we can do is have companies share as much “good quality” data as possible and be constantly on the look-out for biases, making sure we don’t transfer any to of our AI-powered technologies — if we do, the very idea of creating a people-centered economy would be completely betrayed.

We have the technology, we can scale companies fast, we have a leadership that’s more and more interested in inclusivity: the times couldn’t be better. Let’s put humans, with their passions and skills, back at the center of the game and create a people centered economy together. 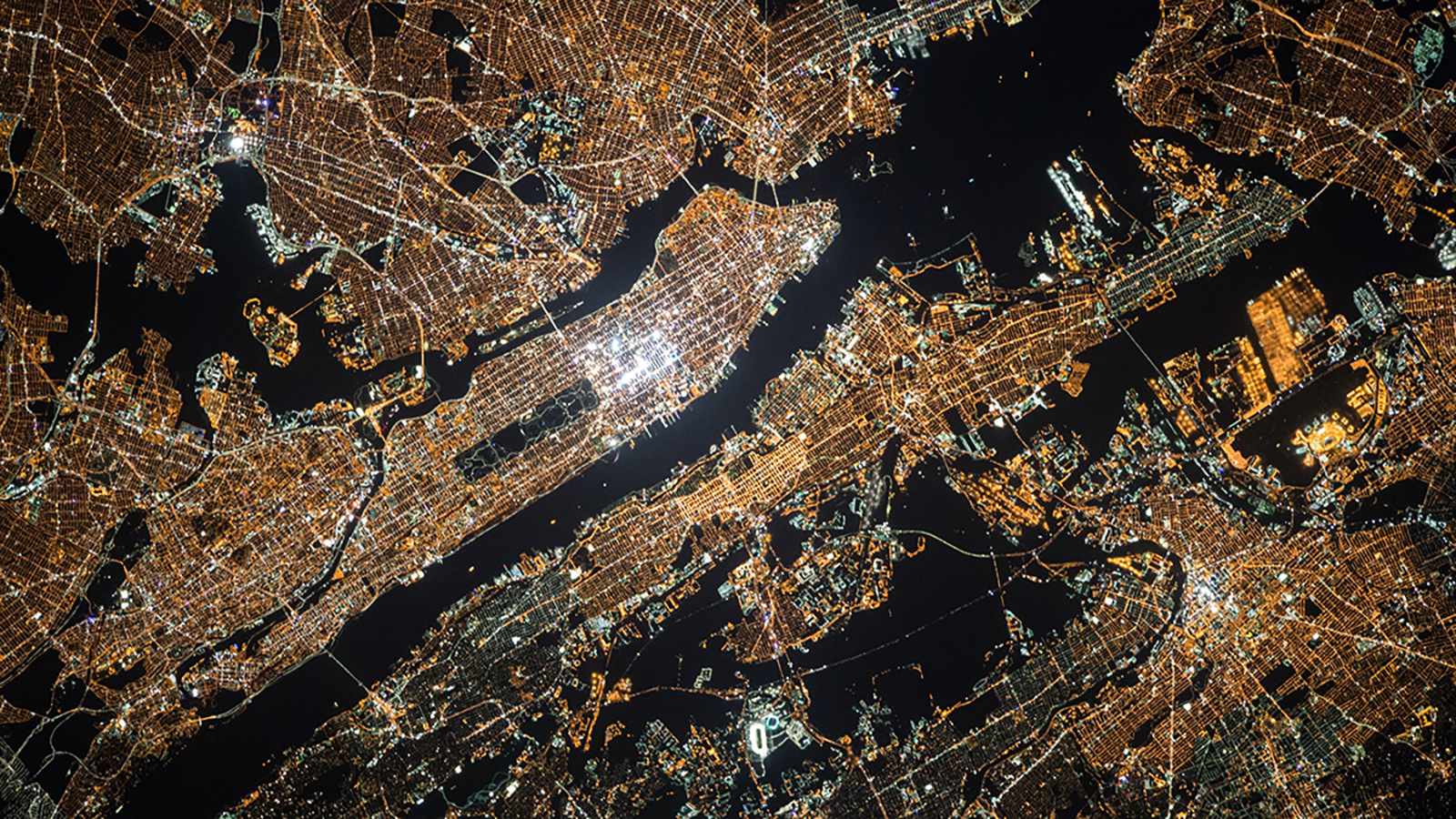