A brief history of the anthropocene

We live in an age marked by climate change, pollution, ecosystem crisis, depletion of natural resources, and epidemics. 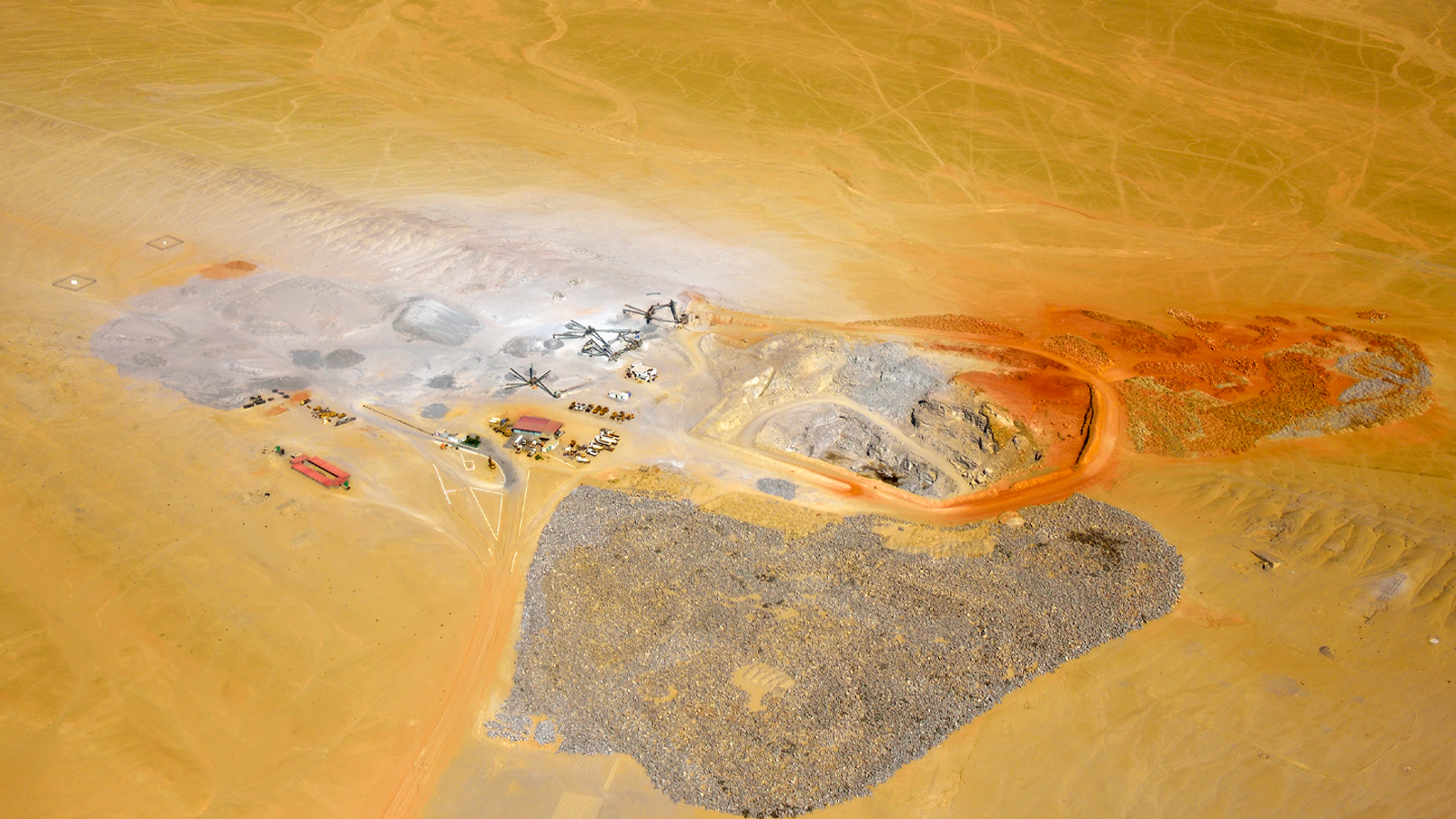 The name Anthropocene is a combination of anthropos (Ancient Greek: ἄνθρωπος) meaning human, and cene (Ancient Greek: καινός) meaning new or recent. An early concept for the Anthropocene is noosphere by Vladimir Vernadsky, who in 1938 wrote of “scientific thought as a geological force.” Scientists in the Soviet Union appear to have used the term Anthropocene to identify the most recent geological period. Ecologist Eugene F. Stoermer subsequently used Anthropocene with a different meaning in the 1980s. The term was widely popularized in 2000 by the Nobel Prize-winning atmospheric chemist Paul J. Crutzen, who believes that the influence of human activity on the Earth’s atmosphere is enough to drive it into a new geological epoch.

The noun Anthropocene entered the Oxford English Dictionary surprisingly late, along with selfie and upcycle, in June 2014 — 15 years after it is generally agreed to have first been used in its now-popular sense. The beginning of this new era, in which humans have a force capable of destroying nature itself and the life on the planet is debated: some say it began at 5:29 AM on  July 16, 1945, when, with the Trinity Test, the U.S detonated the first nuclear bomb ever; others contend that it dates back to the invention of agriculture; still others claim it all started much earlier, around 50,000 years ago, when Homo sapiens caused the extinction of a number of large animals.

There is no univocal answer: it’s not easy to state what marked the beginning of an irreversible – and that is the keyword – impact of humankind on Earth. It will all be puzzled out in 2021, when the 34 members of the International Anthropocene Working Group will make an official proposal for the beginning of this geological era. What most of the community agrees is that, regardless of when the Anthropocene began, the human impact on the planet spiked in the second half of the 20th century: this, most recent period of the Anthropocene is known as “The Great Acceleration.”

We have bored 50 million kilometers of holes in our search for oil. We remove mountain tops to get at the coal they contain. Our oceans dance with billions of tiny plastic beads. Nuclear tests have dispersed artificial radionuclides across the globe. Rainforests, burned for monoculture production, send out killing smog-palls that settle into the sediment across entire countries. We have become titanic geological agents, our legacy legible for millennia to come.

According to the astronomer Martin Rees, the dawn of the Anthropocene was an important moment. “The darkest prognosis for the next millennium is that bio, cyber or environmental catastrophes could foreclose humanity’s immense potential, leaving a depleted biosphere,” he said. It is surprising that the human and social sciences have avoided this issue for so long, given that it will determine the future of humanity. The question now is: how do we get out of this mess? What are the relationships between political economy, geography, the study of culture, and the environment?

Humanity is changing the world as a side effect of its behavior, there is no more nature that stands apart from human beings. There is no place or living thing that we haven’t changed, and this will have unintended consequences for territorial, structural and climatic changes. But will these consequences really lead to the end of the world? Our planet has been tested several times: natural catastrophes, epidemics, wars, nuclear disasters. We have always survived all this. Many times, the end of the world has been predicted in the course of human history. Wikipedia has collected a list of more than 300 dates for apocalyptic events. But there are good reasons to be skeptical of the epitaphic impulse to declare “the end of the world.”

Lord Rees said that there is also cause for optimism. “Human societies could navigate these threats, achieve a sustainable future, and inaugurate eras of post-human evolution even more marvelous than what’s led to us. The dawn of the Anthropocene epoch would then mark a one-off transformation from a natural world to one where humans jumpstart the transition to electronic (and potentially immortal) entities, that transcend our limitations and eventually spread their influence far beyond the Earth.” 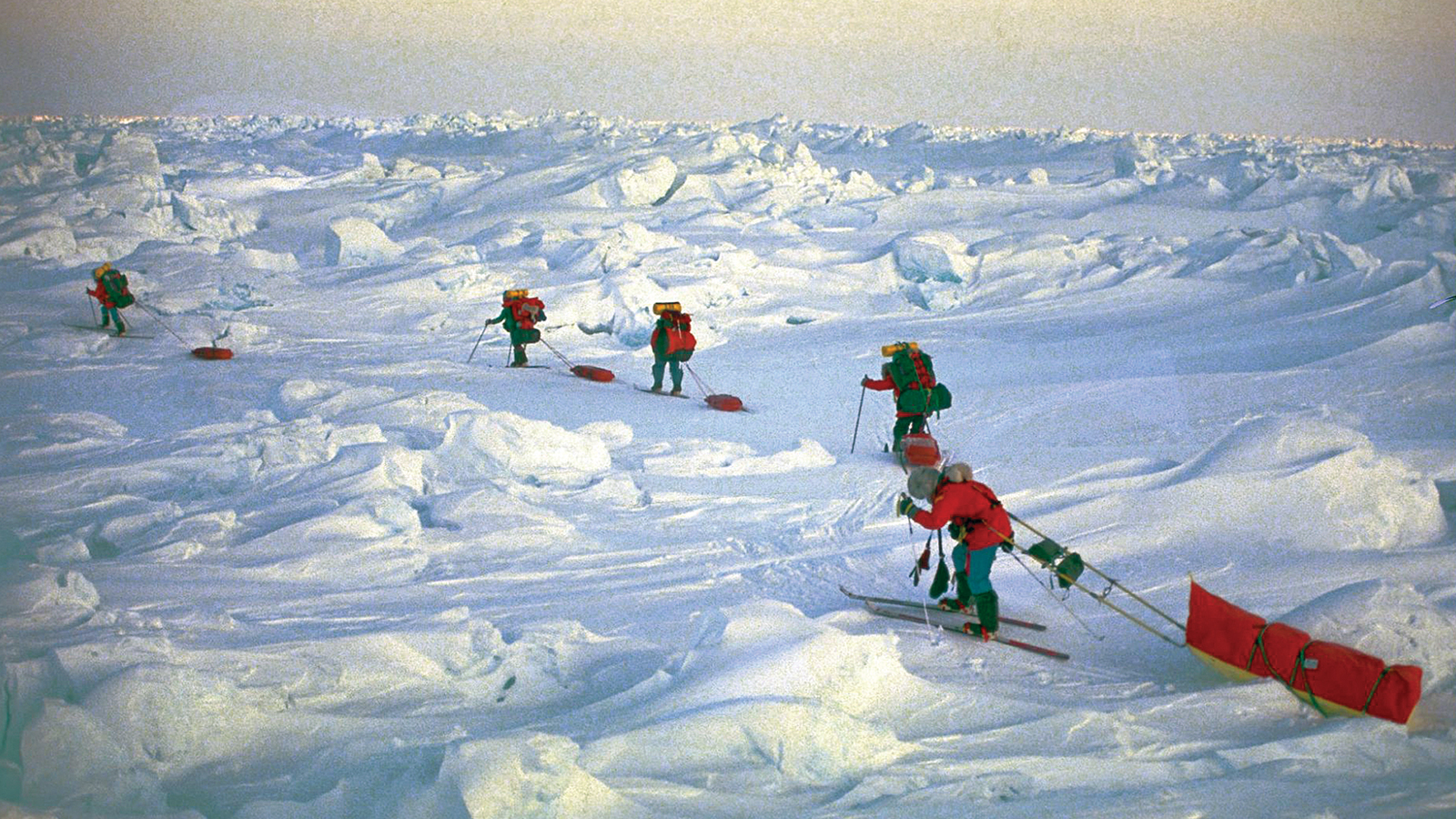