Every ship captain, sailor, owner, and passenger has one man to thank. 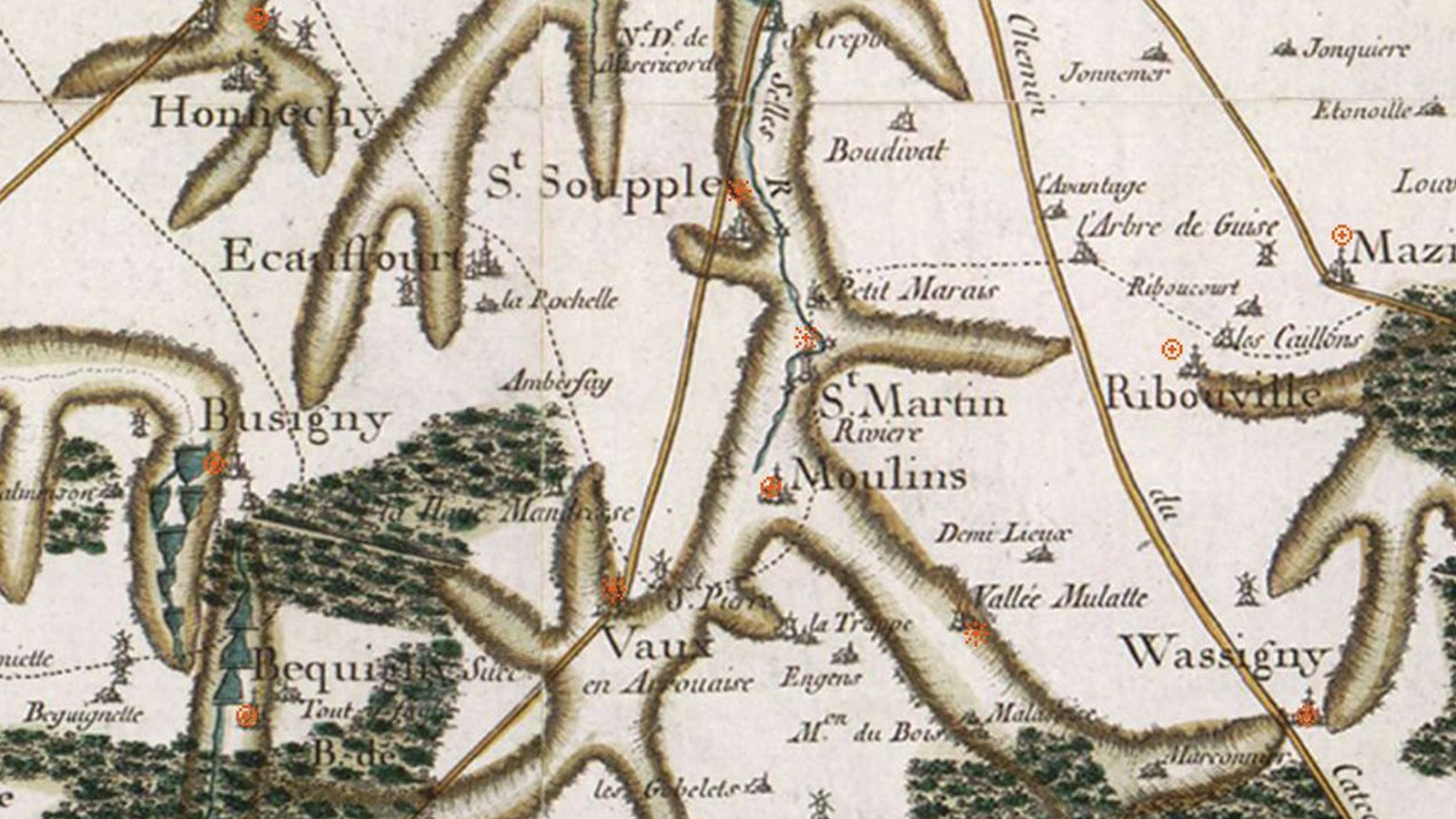 If Great Britain built what, in its heyday, was the largest empire in history and maintained the status of a major global superpower during the entire 19th century, that was because of its maritime forces and domination over the seas. In part, that was a natural consequence of being an island, but it was also the result of the groundbreaking innovation to calculate longitude with astonishing precision. The clockmaker John Harrison is the man to whom every captain, sailor, shipowner, and passenger should say, “thank you.” Harrison committed his life to find a solution to a seemingly unsolvable problem, resisting failure, moments of despair, and, most of all, the acrimony-flavored skepticism of the scientific community. Strangely enough, this incredible story was unknown until 1996 when Dava Sobel released her best-selling (and Best British Book of the year) Longitude: The True Story of a Lone Genius Who Solved the Greatest Scientific Problem of His Time.

The problem of longitude

Travelers know that a destination is as important as a current position. A Cartesian axis point is defined by its X and Y coordinates; on a map this is given by the values of latitude (the point along an ideal North-South line), and longitude (the point along an East-West line). If determining the former never was a particularly troublesome task—since it could be inferred by the Sun’s altitude at noon— calculation of the latter was thought to be almost impossible. Yet, defining this second point was absolutely essential for cartography and ocean navigation. In the open water, with no reference point but the sun, moon, and stars (when they were visible), as food and water supplies were shrinking, fearing the rise of a sudden storm was a real nightmare without a clear direction of where to go.

The problem of longitude meant that the Age of Discovery’s great captains, from the 15th to 17th centuries from Ferdinand Magellan to Sir Francis Drake and Vasco de Gama, were almost improvisers, “and they all got where they were going by willy-nilly, by forces attributed to good luck and the grace of God,” Sobel writes. Unfortunately, Lady Luck quite often deserted her maritime worshippers. As the global economy relied increasingly on sea journeys, not knowing, or miscalculating longitude, became problematic. “As more and more sailing vessels set out to conquer or explore new territories, to wage war, or to ferry gold and commodities between foreign lands, the wealth of nations floated upon the oceans. And still no ship owned the means for establishing her whereabouts. In consequence, untold numbers of sailors died when their destination suddenly loomed out to sea and took them by surprise.”

Although these incidents were quite frequent, monarchs and admirals still weren’t happy about losing men, ships, and goods. One tragedy proved to be particularly shocking and unacceptable: In 1707, Sir Clowdisley Shovell, a British Royal Navy senior commander, accidentally led his fleet toward the Isles of Scilly, off the Cornish Coast, sinking four ships and killing about 2,000 sailors. The British Parliament then decided that enough was enough. Seven years later, the Longitude Act was passed. It established the Board of Longitude and offered a monetary reward to those who would invent a practical means to determine a ship’s longitude: The more accurate, the higher the prize, reaching £20,000 (€3.2 million today), if the error was not greater than half a degree. Such a sum was a strong incentive. John Harrison was among those who tried hard to solve the problem. But he swam against the tide, firmly believing that the solution didn’t lay in the realm of astronomy—a blasphemy to almost everyone’s ears.

Before Harrison’s invention, sailors used dead reckoning (from deduced reckoning), to determine their ship’s position. This consists of calculating a current position by advancing to the last determined bearing once the speed and time elapsed are known or estimated. Of course, this method was anything but accurate. Seamen have no reference point but the sky, and this is problematic. The moon is invisible for eight days a month, the sky could be cloudy, the night could be particularly dark. Yet, astronomy was thought to have all the answers. For instance, the Board of Longitude was led by the Astronomer Royal, a post created by King Charles II in 1675, at the same time as he founded the Royal Greenwich Observatory. But those answers were incomplete and lacked accuracy. Instead of looking up, Harrison looked down at his work table. He was not a scientist, but a carpenter who had fallen in love with pendulum clocks and at age 20 built his first model: a wooden case, hands, and gears.

A matter of time

Harrison believed that to establish their position, seamen didn’t need a telescope, but a timekeeper, telling them the time back home. He posited that at noon, when the sun reaches its highest point in the sky, sailors could use the time at their port of origin to calculate their position, since the hour difference could be converted to geographical distance. In fact, since the Earth takes 24 hours to make a full, 360-degree rotation, then in one hour it makes 1/24 of its spin, a 15-degree rotation. With that in mind, Harrison worked relentlessly on his special Harrison N°1, or H1, presented in 1727. It was not a clock, but a spring-loaded brass contraption weighing 34 kilos and running for 24 hours. The clock didn’t provide the solution everyone was hoping for, but it was an indication that the clockmaker was on the right path, as the Board of Longitude recognized. In 1737, Harrison delivered H2, an improved version of the previous model, which was still not good enough to be tested on the sea. He then spent another 19 years working on his next attempt, H3.

Another clockmaker, John Jefferys, helped Harrison start from scratch, and that was a turning point. They abandoned the idea of building a pendulum, and switched to a pocket clock, deliberately ignoring Harrison’s lifetime of learning and own common sense. It was widely known at the time that pendulum clocks were more reliable and precise than pocket clocks but, unfortunately, they were also not fit for ships crossing oceans. In Sobel’s words: “On the deck of a rolling ship, such clocks would slow down, or speed up, or stop running altogether. Normal changes in temperature encountered en route from a cold country of origin to a tropical trade zone thinned or thickened the clock’s lubricating oil and made its metal parts expand or contract with equally disastrous results. A rise and fall in barometric pressure, or the subtle variations in the earth’s gravity from one altitude, to another, could also cause a clock to gain or lose time.”

The pendulum maker swings round

Harrison commissioned Jeffery to create a pocket watch with design specifications. The result was an inspiration for H4, a legendary clock that (almost) won the Longitude Prize. It was the first high-precision marine chronometer. About it, its maker said: “I think I may make bold to say, that there is neither any other Mechanical nor Mathematical thing in the World that is more beautiful or curious in texture than this my watch or Time-keeper for the Longitude (…) I heartily thank Almighty God that I have lived so long, as in some measure to complete it.” The clock was packed with innovative components and had a few secrets: It didn’t self-start and had very fast ticking (five ticks per second). “It beat so fast, and the balance wheel rotated so far, with such high energy, that it could not be pushed off-balance, even by a raging sea. The watch that was so hard to start was also hard to stop, hard to perturb,” the Guardian wrote in a 2014 piece dedicated to Harrison’s life.

Harrison worked on H4 between 1755 and 1759, while he was putting the final touches on the previous model. The timekeeper was completed in 1761 and tested on a voyage from Portsmouth, England to Kingston, Jamaica on the HMS Deptford. The ship set sail on 18 November 1761 and reached its destination after an 81 day and five-hour navigation. When all due corrections were made (H4 was losing 24 seconds each nine days, or 24/9 seconds per day), the jury found that the clock was only five seconds slow, corresponding to a longitude error of less than a nautical mile. Despite its performance, the jury thought it was a fluke and requested a second trip. Harrison felt betrayed and demanded his prize. The matter eventually went to the Parliament, which offered the clockmaker a £5,000 prize for the design, which angered him even more.

Trying to turn back the tide

Harrison eventually went on a second trial trip. This time, H4 was tested on the HMS Tartar on a voyage to Bridgetown, Barbados. The clock passed the test with flying colors, but the result was again attributed to good luck and coincidences, instead of precise navigation. Another matter arose and another offensive solution was found: Harrison was offered £10,000 in advance, but, to receive the second half of the prize, he had to relinquish his original design. To make matters worse, astronomer Nevil Maskelyne was asked to accompany Harrison on the voyage, to contextually determine longitude through a new Method of Lunar Distances. Maskelyne was a de facto rival of Harrison. He was appointed Astronomer Royal, thus becoming a member of the Board of Longitude, and in his new position, he filed a negative report on the second trip, but that didn’t deter the clockmaker.

Harrison never gave up and kept working on a new clock, H5. Thanks to the support of King George III, the stubborn carpenter filed a petition to the Parliament which, in 1773, won him £8,750. But he never won the Longitude Prize and never got the recognition he deserved. At least, not officially. But his clocks have stood the test of time and have changed navigation (and Great Britain’s history) forever. 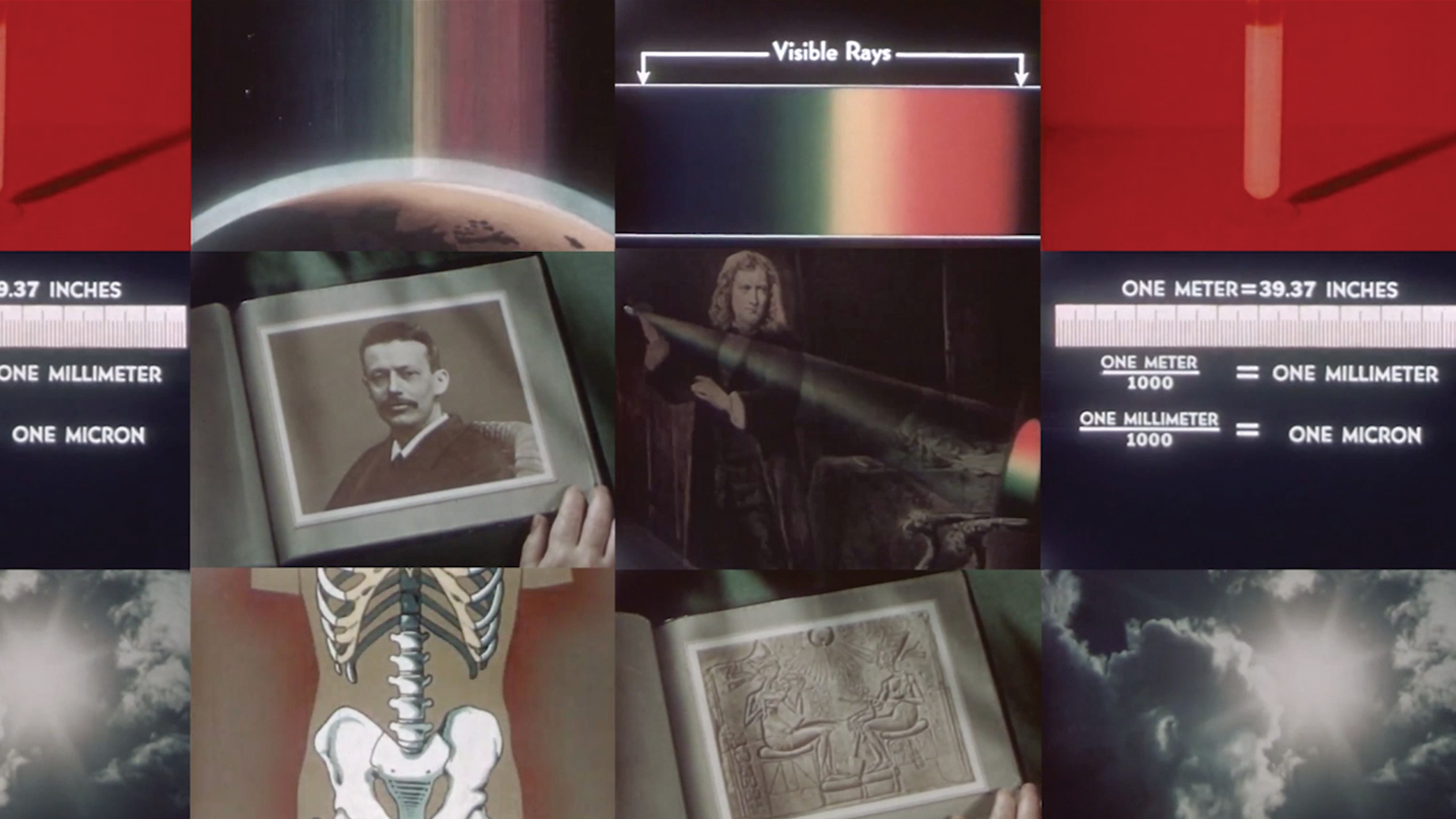