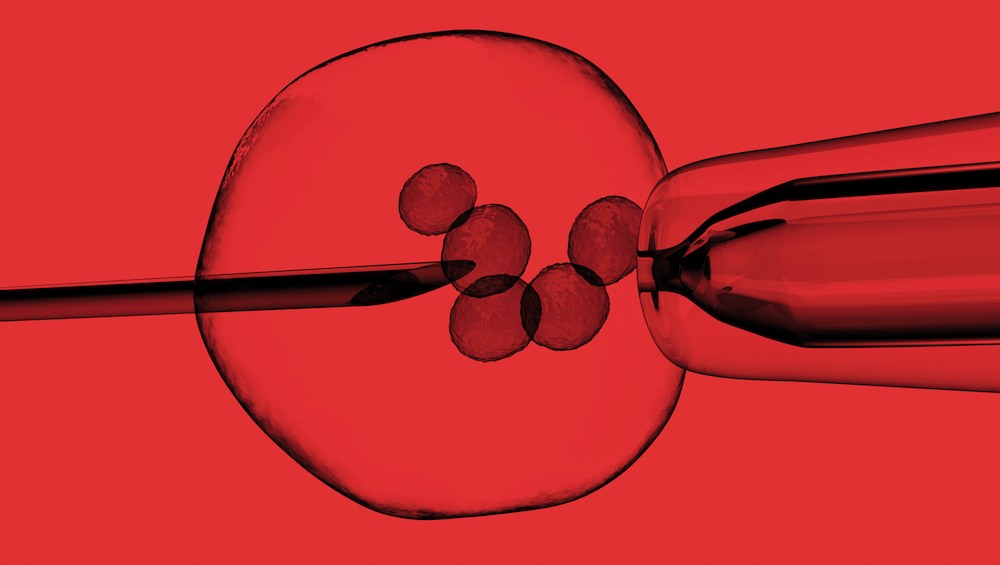 Today, many worry about the power of the genome. Breakthroughs such as CRISPR-Cas9 have lead to nightmarish visions of designer babies and frightful futures. It emerged just this morning that one of the late, great Stephen Hawking’s final writings was on the rise of a superhuman race who would run the rest of us into extinction (a far cry away from his previous warnings almost twenty years ago urging us to brace genetic engineering to resist the coming robot apocalypse).

Yet the fact that these even fears even exist today are one of the reasons why we should not be so worried, for if we are already concerned with such possibilities, then it is well within our capabilities to manage them. In fact, these worries are a social issue, and bioscientists are chiefly interested in curing disease, never aiming to design something so bizarre and dystopian. Instead, genomics is really about the removal of diseases and keeping our children and (our children’s children) healthy. This is what the bioscience mission is really about.

Bioscientists are going about their mission by characterizing hundreds if not thousands of the very specific letters in the genome which give rise to dramatic disease. They can do this because it is now possible to produce chemicals that can interact with our genome and reprogram some of the faulty pathways when disease strikes.

How did we get here? As many readers will know, twenty years or so ago we sequenced the genome. The year 2000 was when we finally had the map. This was a fascinating time in history because we only had suspicions about how complex and gigantic the genome was until then.

What is a genome? A genome, in a very simplistic approximation, is called such because it is the collective identifier of perhaps 20,000 or 24,000 (it is still an open chapter in science) specifically operational pieces called genes. These genes are part of the source code that assembles a fundamental component of our body: proteins.

Proteins are the workhorse of our biology. Very specific, they are incredibly smart chemical machines which transform molecules and join together to keep us alive. This medley of interactions in chemistry, wherein proteins process sugar, creates a chain reaction that ensures all manner of things: whether our cells are working, whether the information contained inside of this article is stored inside of our brains, and ultimately all that is required to keep us alive.

One of the most fascinating elements of genomics is that with 20,000+ genes you can generate trillions of interactions that ultimately culminate in the complexity that is life. This mapping of the genome cost $100 million at the beginning of the 2000s, now it has scaled down and can be sequenced for as little as $1000, perhaps even reduced again to $500 next year. But more importantly, today we are now mapping everything post-genomics.

Post-genomics in the sense that we can also now map the dynamics of the genome, how many of these 20,000+ genes a cell uses for example – how much a liver cell uses in respect to a lung cell, to an immune cell and so forth. Not all cells use everything. This phenomenon is called transcriptomic diversity and marks, in essence, a growing understanding of the wide diversity found within and between different cells.

Advancements have also led us to a greater understanding of proteomics (a portmanteau of protein and genome), and how these specific genes become molecular machines. The fact that DNA can be folded and that genes can be spliced are two lessons from this field. With just one gene, it is possible to create more of these molecular machines – little by little we are beginning to understand the dynamism and choreography of this dance of life and how our chemistry and proteins really work.

This is allowing us to detect and understand one of the most exciting elements of human beings, the human immune system – a phenomenally and sophisticated articulated defense system. Inside our immune systems, different cells have different roles. Akin to an army: we house sentinel cells, killer cells, and memory cells, to name a few. All of these interactions are programmed through the exchange of messages between cells. The messages are written inside our genome and engage with other pieces of our genome. Understanding how these codes work and enable action is the next big challenge.

But this is just the beginning, and bioscientists are now working on merging the knowledge of chemistry and molecular design with this very large and complex system. To provide a very small conceptual picture, a drug is a molecule which needs to enter this gigantic network of exchanges and chemical steps in order to tune, change, switch off, or regulate a specific pathway which is faulty due to disease.

If we wanted to restart a certain type of cell, block one cell from interacting with another, lower an individual’s sugar production (or vice versa), or regulate a person’s serotonin production – theoretically, we should be able to. This dynamic in many ways is similar to programming. Of course, we are not at the same level of precision just yet, but we are beginning to understand what to interact with and how we interact with it.

Genomics, for example, is now becoming more efficient by developing a technique that means that we only touch one point of the genome. A lot of this is down to the development of the proteome chip, which enables researchers to quickly and easily survey the entire proteome of a cell. What this means is that we can now take a small molecule and ensure that we do not touch any of the other receptors out of the 20,000+ total. Such enhanced accuracy means that, from only a few years ago, we have now begun to understand that there are some specific dynamics that are controlling the fundamental behavior of immune systems, particularly in respect to one disease: cancer.

Cancer is an evolution game. You have a highly-genetically-unstable strain of cells that begin to depart from your standard operating mode, acquiring mutations over time. At this stage, your immune system and cancer compete against each other. What has been discovered over the past 20 years is that cancers grow specific proteins and perform certain chemical tricks to deactivate our immune systems. This was a major breakthrough that lead to the building of one of the first therapies in oncology. What it demonstrated was that by tapping a certain protein, the immune system was able to once again engage with cancer. This development completely transformed the design of oncology, instead of killing cancer, which is incredibly difficult, it became possible to reactivate the immune system, allowing it to fight back. This was the beginning of a new approach – and bioscience is now at a point wherein the programmatic ability of this technique allows us to engage both precisely and smoothly with our immune system – saving lives. This, in turn, has opened up an enormous new field of research and was due to our newfound ability to mutate our inner pathways.

The first target-driven drug was created at least 30 or 40 years ago. A target-driven drug is essentially a drug which targets the point of distress, with the drug target being a molecule in the body, usually a protein, that is intrinsically associated with a particular disease process. This can then be addressed by the target-driven drug to produce the desired therapeutic effect.

In target-driven drug discovery, bioscientists know that they want to interact with something so they specifically design a molecule to interact with that something. Excitingly today, bioscientists are delving deeper into an even more complex scale: Genomic scale drug design. Such drug design is based on the idea that the drug should not only be searching to interact with one thing but also specifically interact with it at the site of interest (a specific organ for example). This is a field in which startups are experimenting in massively, working at a genomic level to ensure that the drugs we create engage with our bodies in a much more precise and non-invasive way.

Another technological development that is making the future of drug design a brighter one is the rise of artificial intelligence. Broadly speaking when designing, there are currently two approaches. One is where you have a structured process and a set of requirements. For example, you need to design a house, so you build the foundations and the design comes organically from your mind. This is called constructive design.

The other is slightly more intriguing approach is by putting every single element of the house inside a box – the windows, the bricks etc. – shaking it about, opening it, checking if there is a house inside, and repeating the process until you have a house inside the box. This is called search design.

Curiously enough, these are two approaches which are also used in chemical research. Currently, drugs and chemicals are designed through some form of construction design or are the result of searching through millions of different chemicals until you find the one that works. AI is bridging the gap between these two methodologies. It allows bioscientists to design things which they would never have dreamt of attempting in the past: learning from millions of random data sets and witnessing design principles they may otherwise have never seen.

Sticking to the analogy, this may result in a type of house of the like no-one could have ever have envisioned – yet one which is much smarter and better designed than any other house to ever have existed. Of course, AI is not only bolstering progress in genetics, and is impacting almost every other field too. But in drug design, this is just another step towards a healthier future, one in which we should all be looking forward to dancing in for years to come.