One day gamers will be old

With audience sizes the likes of which the world has never seen, what does e-sports mean for our society? 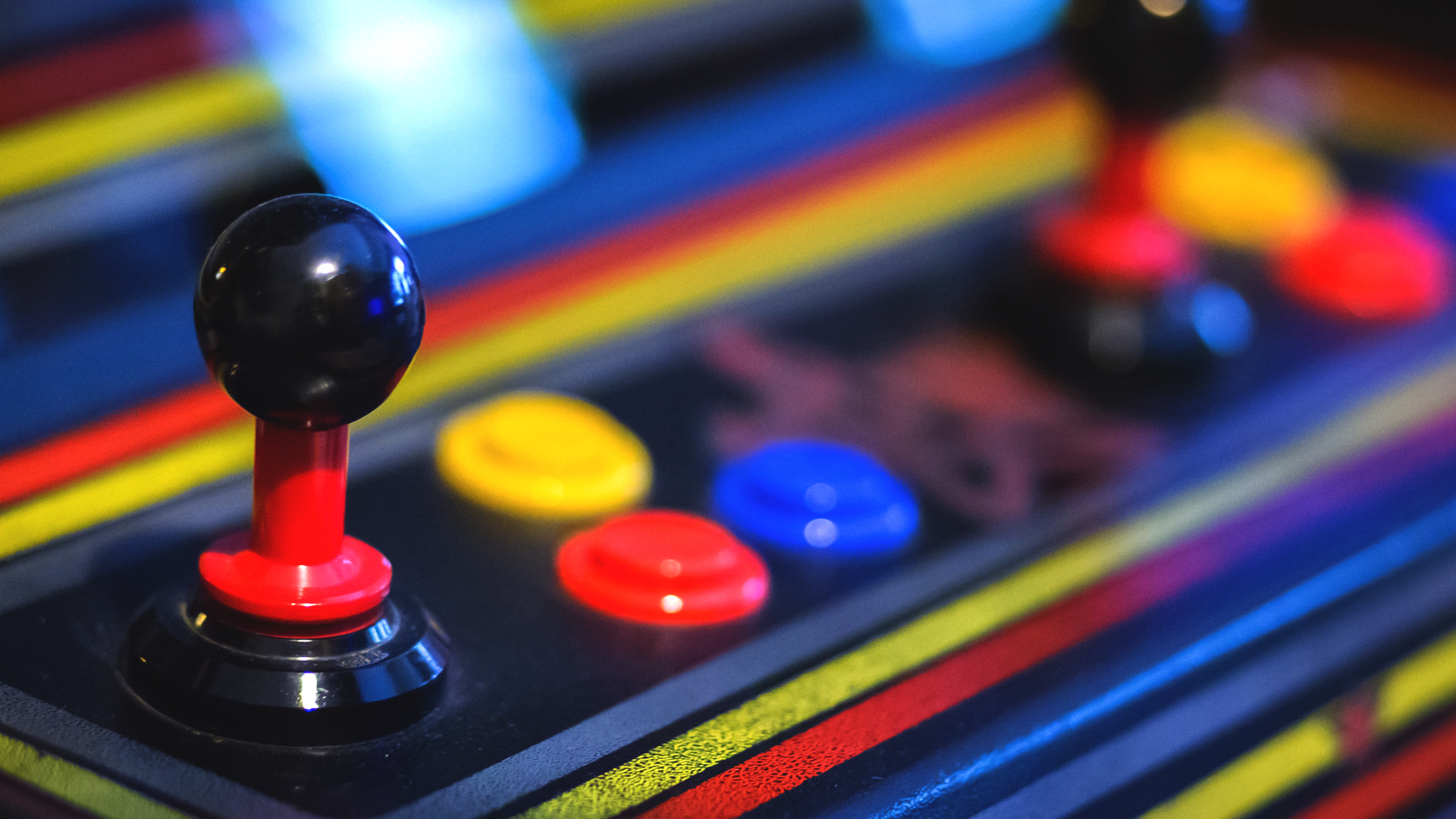 “People born in the ‘80s will remember spending entire afternoons playing cards with their grandfather or listening to the football game on the radio, game sheets at hand. Those born in 2050 will have a completely different memory of their childhood: that of their grandfathers busy with their consoles, probably playing a timeless classic of the past such as Call of Duty for the nth time. At the bar, other than Leo Messi and Cristiano Ronaldo’s football tricks, people will recall the twenty-year domination of Korea in the Starcraft Championship, or the heroic deeds of Team Evil Geniuses with DOTA 2”.

It’s Daniel Schmidhofer speaking, founder and CEO of ProGaming, the leading Italian organizer of esports events and Italian licensee for global esports giant ESL. “Grandfathers, children and grandchildren: the idea of having three generations unite in their passion for video games might seem revolutionary. Having them all play together would prove that video games can restore an emotional and cross-generational connection that today seems hardly possible, if not entirely impossible”, Schmidhofer adds.

To tell the truth, such cross-generational connections have already occurred a few times in the past –  always  triggered by technology and, in general, by widespread innovation processes such as the adoption of television, rock music, computers, the internet and smartphones. Little by little, a radical transformation of our habits worked its way into our lives – at first surrounded by the skepticism typical of older generations, incapable of grasping the extent of the change. “When televisions made it into our living rooms, our parents and grandparents didn’t really know what to do with them. But it’s through developments in technology that change goes global”.

Without us realizing, gaming grew to such an extent that it quickly went from being entertainment for its own sake to a proper full-time job among millennials. A profession that requires several hours of daily training and months spent between international gaming houses and tournaments. Over the years, the most talented among these gamers have built up what have become stellar careers with mind-boggling salaries and world-wide fame.

Now, tens of thousands of people, mainly between 14 and 34, gather in stadiums to cheer with tears in their eyes for two teams of gamers competing against each other. It’s a recurring scene that is widely covered live on Twitch or, more recently, on both Facebook and YouTube – just like what is done for football, baseball and basketball. It’s not a fad, but a deep and visceral change in habits. ProGaming trusts that the esports industry will do nothing but grow at lightning speed at least for the next 20 or 30 years: “Esports will be competing with other forms of entertainment (television series, music, movies, etc.) rather than with traditional sports. Fifteen years from now, video games will be the number one sport in the world, even more widespread than football.”

Daniel vividly remembers the moment Atari and Intellivision, the first mass-market consoles, were launched in the market. They were early days: video games had no target market yet, and consoles were expensive and limited to a niche of enthusiasts: “In the ‘80s, video games were much more storytelling-oriented, they were treated as interactive movies. Over time, the competitive factor took over and became one of the strongest, defining features of the gaming industry: nowadays, people play because they want to compete with other players, while at the beginning they played in the same way they watched a movie, indulging in the storytelling”.

With the arrival of the 5th and 6th generation consoles, parents began to seriously worry if their children would spend whole days playing video games, often paying heed to those who argued there was a link between violent video games and aggressive behavior. This led to the certain limitations and restrictions being enforced, mostly caused by the misunderstanding of where the phenomenon came from. In the ‘90s, gamers had to fight daily against the stereotype of the asocial nerd with an unhealthy passion for fantasy characters. Even today, many consider video games as something for kids.

The spread of the esports phenomenon is reversing this perspective. Today, competitive video games offer the chance to make a professional career out of them, and soon there will be no difference between a football player or a “League of Legends” jungler, making it more natural for people to choose between a basketball match, an evening of Netflix binge watching, or two hours spent watching gamers trying out a new videogame with a livestream on Twitch.

“Now that esports are a mass-market phenomenon, players are not just socially accepted, they’re even admired” stresses Schmidhofer, “They’re the celebrities of our time: in many Scandinavian countries and South Korea, for example, the backs of cornflakes boxes don’t have pictures of sportsmen, but those of videogamers. This isn’t surprising if you think that YouTube gaming has an audience of 250 million users (two and a half times that of Spotify) while Twitch has almost reached 200 million people (twice the subscribers of Netflix)”.

Given that movies and music streaming platforms have radically changed the entertainment culture, what do the figures tell us when it comes to esports? They tell us of a flourishing industry that will exceed $1 billion in 2019 and which is part of a sector which last year was worth around $135 billion. As of 2019, the total worldwide audience of the esports scene is made up of 453 million people, a number which includes both those taking an active part and those simply following the esports events every week.

A striking example is the 2017 League of Legends finals in China which, in addition to filling a whole stadium with tens of thousands of fans, reached an audience of 58 million live viewers in one single evening – an impressive number when contrasted with the audience of the NBA finals the same year: a mere 32 million in comparison. The overtake of esports over traditional sports has, to some extent, therefore, already occurred. In Italy, it’s a still young phenomenon, but it already has a significant following, with over 1 million people regularly watching esports and a turnover of about €13 million in 2018, 24% more than in 2016. This is a new world that is still largely unexplored and which holds great potential.

Brushing esports off as just another form of consumerism would be naive: it is crystal-clear that a cultural evolution, shaping new attitudes, behaviors, methods of communication, aggregation and sociability, is taking place. A development which will affect the way we perceive our free time, but also how we use our financial resources. “I’d rather have my daughter play a video game with her friends than watch television”, Daniel says. “Television is passive, you don’t need to make use of your focus or strategic thinking abilities. Video games, instead, stimulate dialogue, and encourage you to learn English. Being part of an organized group of gamers implies taking care of the division of tasks, managing social relations and timing and both understanding and following rules. Which, incidentally, are the skills company managers are supposed to have.

Just like the market, the traits of the average gamer are continually changing. Today, the typical gamer is 34 years old, a millennial who’s become an adult, has a full-time, stable job, a family (or is planning to have one), and has achieved good personal independence and spending power. There is a balance between the genders (55% of gamers are males), but there are differences when it comes to choice of games: Counter-Strike, for example, has a largely male audience, while Candy Crush, Just Dance and Overwatch are also appealing to the female audience. The time when video gaming was a geeks-only pastime is part of the past.

Some of the data collected so far on generational clusters are quite revealing: in the United States alone, 38% of the over-50 group members call themselves gamers, with women prevailing over men. Out of these, 60% play multiplayer online – competitive games that are expensive in terms of time, focus and energy. Four out of ten gamers game daily, three out of four play at least once a week. “The curve of interest for gaming is similar to that of football: it has a spike when you’re young, slows down/decreases as you grow up, as work and study take up most of your day, increases again when you manage to carve out some time, and eventually leads to going back and playing in a different, less competitive way, thanks to a genuine and unchanged passion”.

If the baby boomers’ generation – who got into video games relatively late and when the industry was still in its embryonic stage – are such creatures of habit when it comes to gaming, what will happen when it comes to millennials and Gen Zers? “I truly hope to see grandparents and grandchildren sitting together on the sofa, playing the AAA title of the moment in the future. I like the idea of old people telling the younger generations about the ‘good old days’ when joypads had just two keys. Maybe they’ll talk about how the ‘First-person shooter’ or ‘Battle Royale’ genres evolved, or about how some other genres faded away as time passed. What’s sure, is that in 2050 it will be almost impossible to meet a person who does not know what esports are or who doesn’t play video games”. 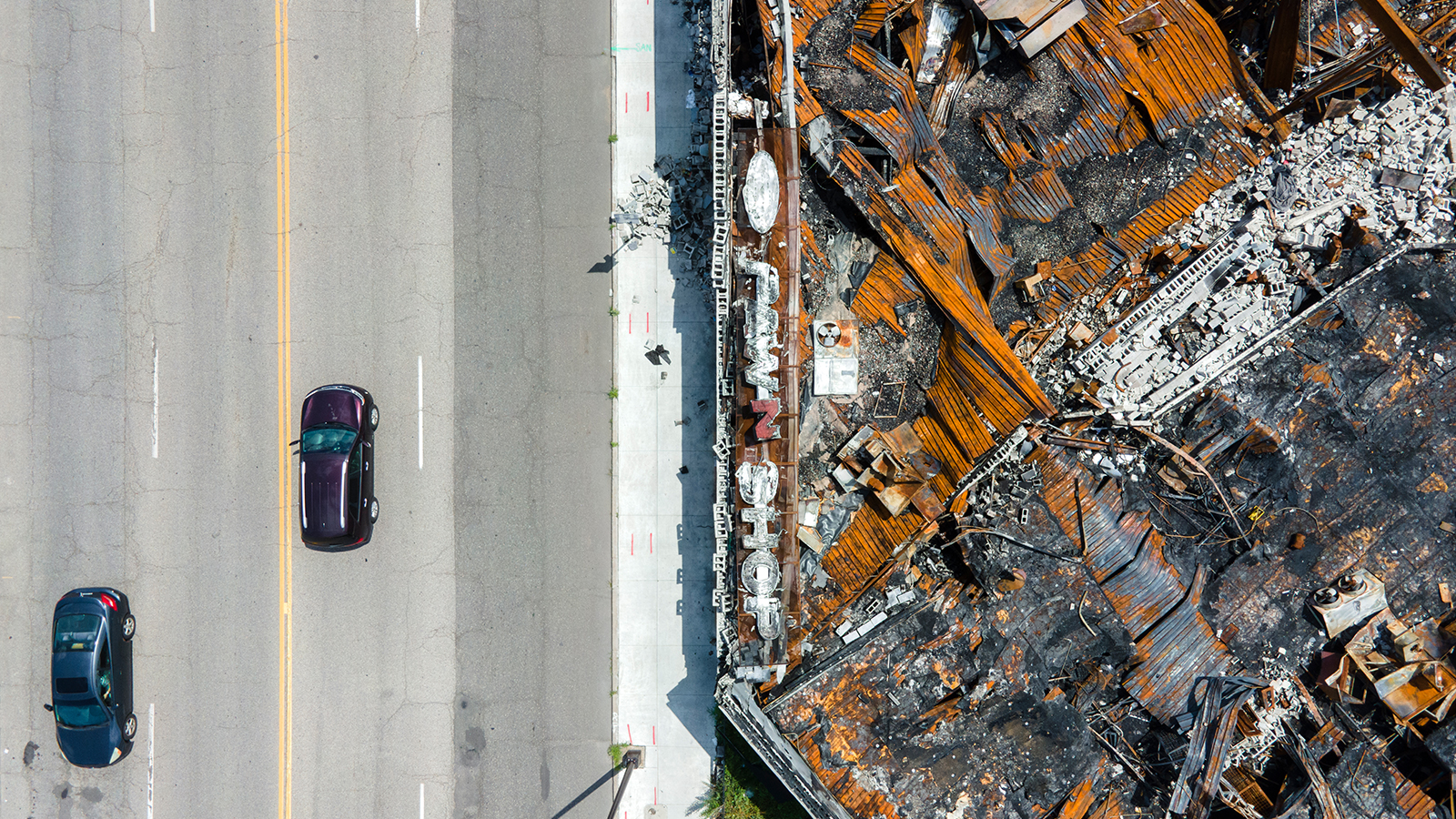 One step forward, two steps back

What if we told you that you can’t win in business without failing?

A conversation with Howard Tullman 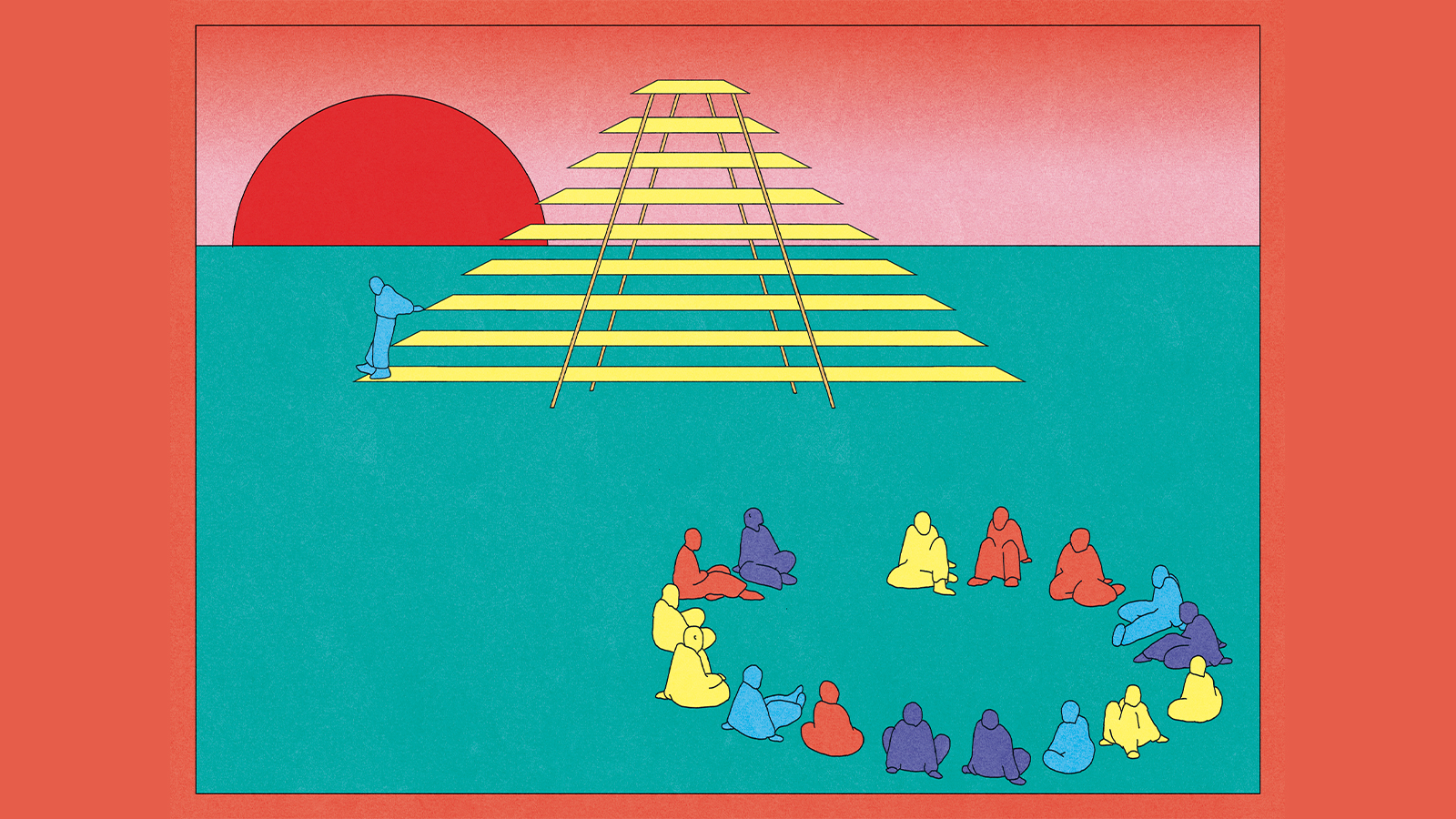