a conversation with Carlo Boccadoro

When was sound born? How has it changed over time and accompanied the life of the Homo sapiens? Carlo Boccadoro, one of the unorthodox contemporary music thinkers par excellence, answered these questions. The idea was to draw a kind of Darwinian path, an evolutionary timeline of the history of sound and music, from the Big Bang to digital, from the darkest silence to smartphone ringtones, to console jingles and other mobile devices. However, Boccadoro put his cards on the table immediately. “Music does not evolve. It does change, though. From an artistic point of view, there isn’t necessarily any evolution. Today we should be doing things better than Beethoven did, but we’re not. This probably applies to all the arts. Cimabue is not inferior to Mondrian.” Period.

In 2019, you published a book called Analfabeti Sonori (Acoustic Illiterates). Who were you picking on?

Everyone who now has the concentration span of a goldfish—people who are not capable of listening to a piece of music for more than three minutes. This gradual atrophy of the ability to follow a complex subject produces a kind of illiteracy. Songs last half as long as they did when The Beatles were playing. Nowadays, it would be impossible for many to listen to a 40-minute track like Mike Oldfield’s Tubular Bells, a YES record or The Lamb Lies Down on Broadway by Genesis—a grand fresco of an hour and a half, in which you also have to follow the lyrics and images as well as the music. This process of atomization is going hand in hand with the regression of intelligence. Everything has to be simple, immediate, super digestible. This continuous lowering of the bar is not a solution. People always choose comfort over quality. Streaming has brought true deterioration with its playlists. People no longer listen to Beethoven’s Ninth, just the first minute. Often, people have no idea what they are listening to. Music has really become wallpaper.

Has the music that Parisian avant-garde composer, Erik Satie, announced—music “to soften the noises of knives and forks without dominating them”—turned out to be a dystopia?

Satie was ironic, ‘furniture music’ was a reaction against Wagnerism, against the sacredness of music that could even become ridiculous. From the rite of the concert hall to tuxedos. Seeing how music had become so dressed up, Satie wanted to make it into wallpaper. The problem now is the opposite: music has become wallpaper and needs to restore a certain degree of sacredness, and be given time and attention.

Twenty years ago, you started the Sentieri Selvaggi project, an ensemble working to spread contemporary music. What was your objective?

The idea was to introduce new music to a public who didn’t know it. Along with Filippo Del Corno and Angela Miotto, I was running a program on Radio Popolare called Sentieri Selvaggi (Wild Paths). We were off the beaten track, on a radio station that mainly broadcast rock and a little jazz in the evening. We started playing Steve Reich, Arvo Pärt, and Philip Glass. Out of nowhere, phone calls started coming in from people asking: “What music is that? Where can I get it?” This means the audience was out there, but they didn’t know that this music even existed. When we sold out at the Porta Roma theater, we knew that the problem was simply to make this music available to the public, because at that time avant-garde still dominated. We have never had anything against Luciano Berio and György Ligeti; we just wanted to say there was another kind music that at the time nobody was broadcasting. In those years, there were only “them.” In Italy, Sentieri Selvaggi is still the only program that plays David Lang or James MacMillan.

The advent of samplers overturned things into a generation of non-musicians making music. Is this really a democratization of musical creativity, a second punk?

I don’t know if it really is a democratization. Actually, that type of music requires a very complex specialization. To create glitch, you have to know your equipment really well; it is not something someone can do from home with GarageBand. That is deleterious. It is a kind of one equals one in music, and naturally, this is not how things are. What Aphex Twin does is complicated. I, and many composers like me with a conservatory of music education, wouldn’t know where to start. Also because many of these musicians produce their sounds by programming them, working with algorithms. It is hyper-specialized music; it is not democratic. I don’t know how many people really know it well. Techno can be refined. In some cases, people are dancing to something that is complex. In Germany, some took Stockhausen’s electronic pieces from the sixties and gave them beats. This was possible because the sounds were conducive to this process. Of course, many DJs are not musicians, but this “ignorance” often allows them to come up with original ideas that would never cross the mind of someone with a music degree. When Philip Glass worked with Aphex Twin we found out something interesting; we discovered that Aphex Twin didn’t even know the notes, and he put together pieces that Glass, who graduated under Nadia Boulanger, would have never come up with. On the other hand, I don’t think anyone can say that Paul McCartney is not a great musician just because he can’t read a note. From Brian Eno onwards, there is an anti-academic tradition of non-musician musicians who often have much more courage and perhaps talent than people who are writing their fourth symphony.

Was it Brian Eno who invented ambiance music, or had John Cage already done that?

I don’t know whether it was invented by Eno or Cage, and it probably doesn’t even make sense to ask. Music isn’t invented, it is always there, somewhere, until at a certain moment someone comes along to light it up. As with Satie, the idea with Cage was the secularization of concepts which had run their course, and there was the urge to give life to a completely different listening experience. In some way, the knowledge of other traditions was important, from Indian to Oriental music, traditions where the idea of tempo was completely different from ours. Therefore, it is not a matter of who invented it, but of a sensitivity that belonged to an era, a generation, and is, in conclusion, what produced minimalism. Making good ambiance music is still hard. In this case, the idea of wallpaper is, naturally, intrinsic in the genre.

Have recording experiments in the phonographic field innovated the idea of composition?

I have never been mad about the recordings I have heard, especially when people tried to bring the two together: recording and music composed from scratch. If it is done at the workbench—as has happened with various projects—it becomes music created in a traditional way, to which sounds and noises are added later. The outcome seemed to me frankly superficial, decorative.

What is the value to a composer of a recording of their work?

Now that it no longer has any commercial value, it is substantially a moment of documentation, but making records continues to be important, to mark the stages of one’s journey. This also goes for the listeners: it remains an extraordinary tool of knowledge. Then there is the most recent addition: live streaming, YouTube concert broadcasts, their persistence in digital libraries. A few months ago, I went to listen to John Adams at Concertgebouw, and you can still listen to replays of the concert from on Dutch radio. Of course, it is an issue for those who write music, too: They feel exposed to a storm of varying signals, lacking any reference points. There are no more maestros, schools, aesthetics. Each composer makes their own history. There can be a feeling of huge confusion, and maybe there really is.

Why are you passionate about jazz?

The ability to compose combined with improvisation. Instantaneous creativity alongside precise structures. The incredible ability these musicians have to invent music on the spot. For me, musical creation is a slow process that takes months. The masters of jazz, however, create in an instant.

Hubert Spencer believed that music was a human invention, a derivation of spoken language. Conversely, Darwin held that it belonged to the strategies of seduction among animal species and adaptive behavior. Which theory do you find most convincing?

They were probably both right. People still go dancing to try to find a partner.

In several Druidic and shamanic traditions, the cosmological model of the Big Bang is related to a primordial sound from which the expansion of the universe is thought to have started. Is there such a thing as cosmic music? Or, is it simply an anthropocentric projection?

If we think about the idea of the songlines in Aboriginal and Maori culture, this suggestion that the world is crisscrossed by recognizable sounds that can even act as a compass, is for me, extremely fascinating. Like all things concerning the origin of the world, we don’t know anything. All we can say is that we like to think it might be so. 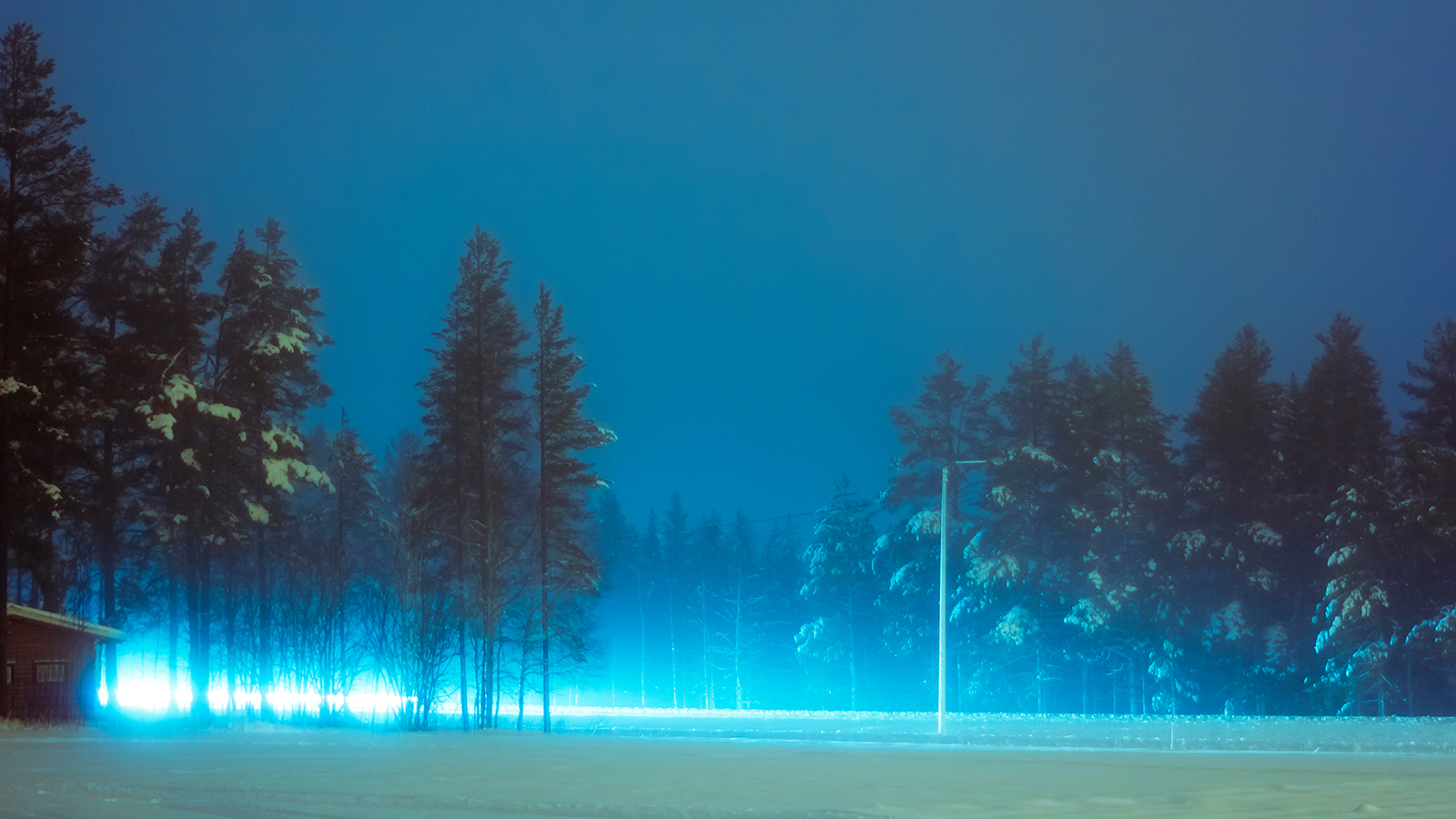 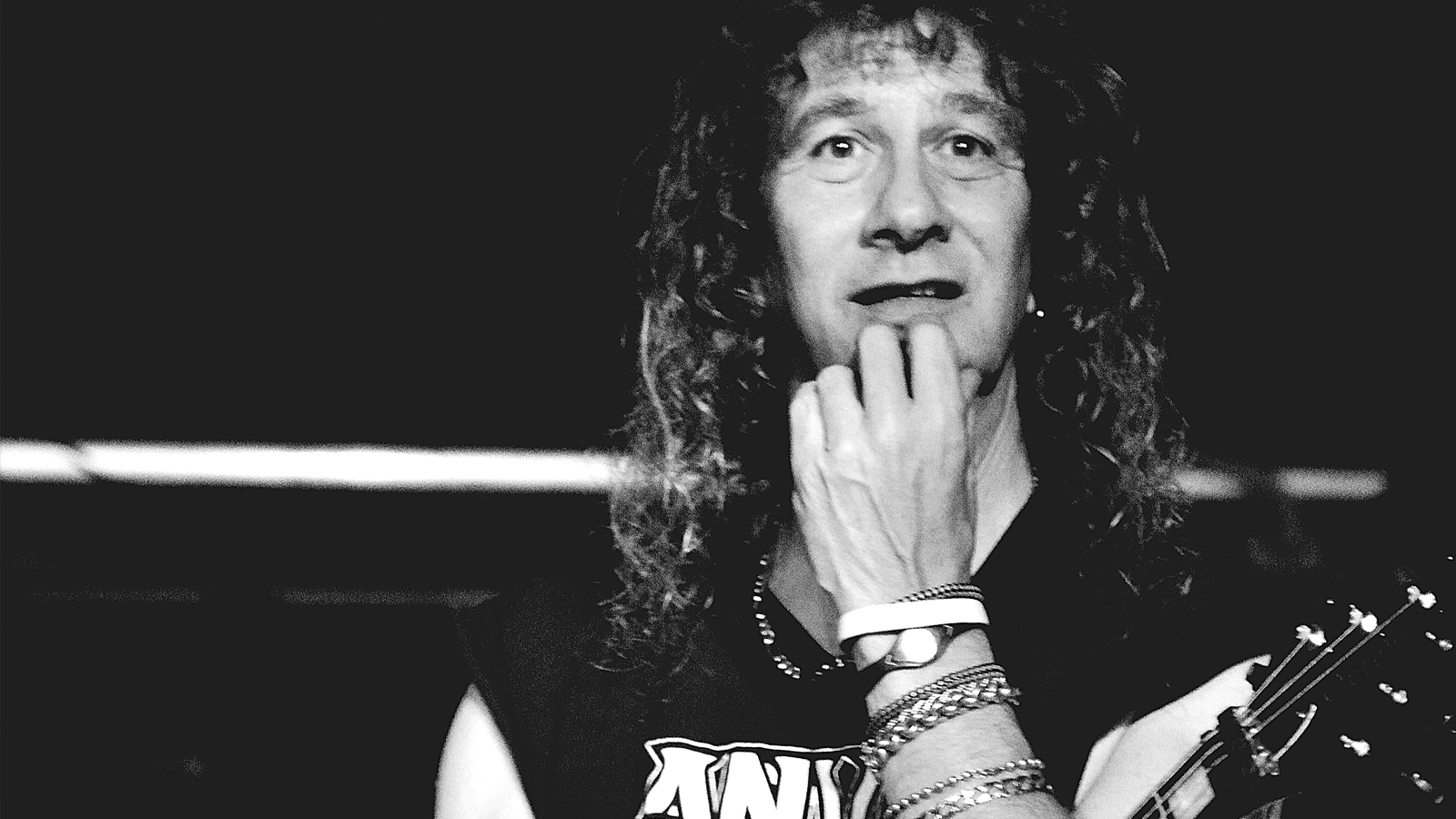 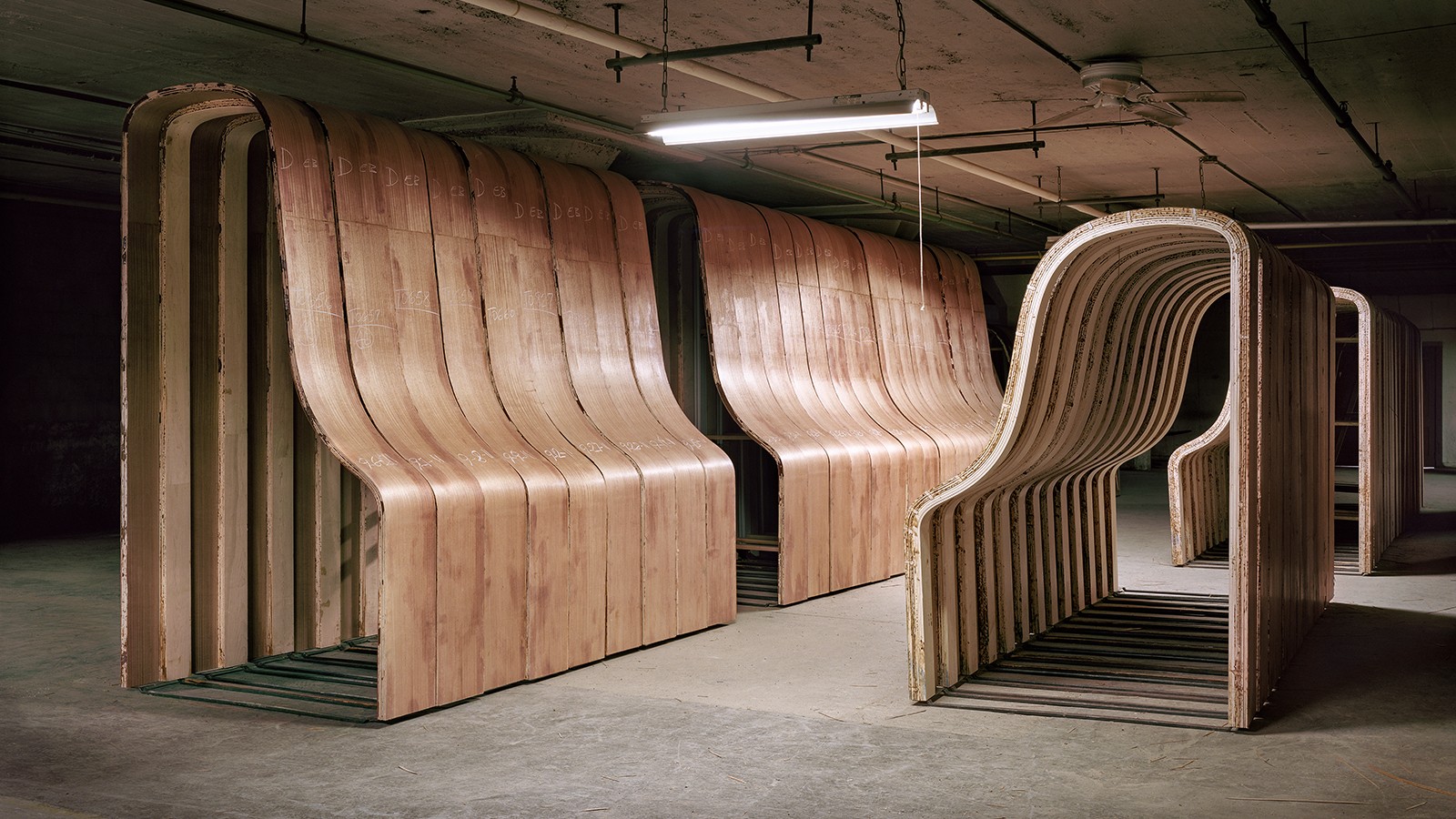