Utopias are appealing because they give people an opportunity to withdraw from their problems and enter a world of bliss. 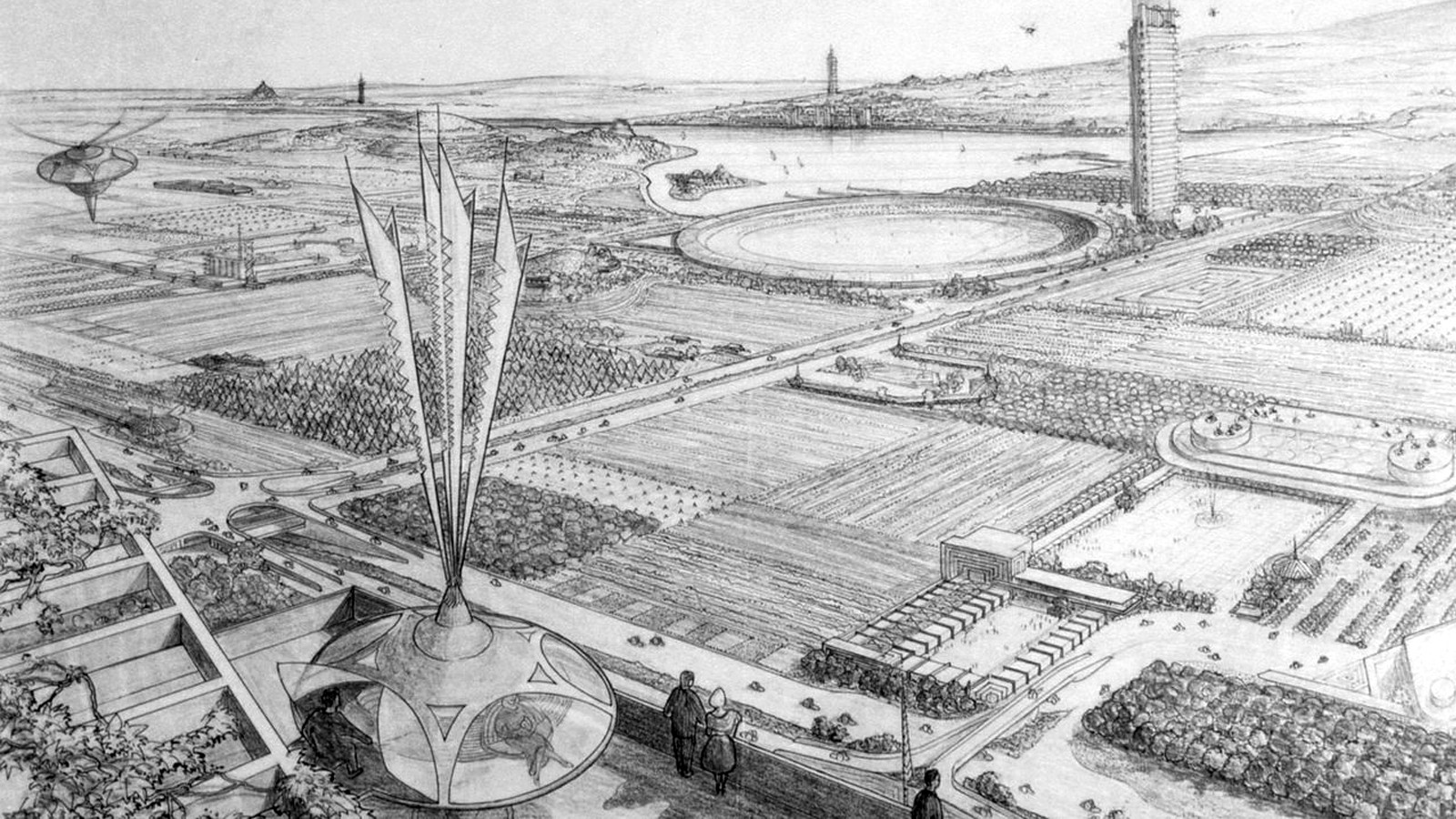 Equality, peace, and universal access to food, education, healthcare, and employment: No matter which ideals they’re inspired by, utopias are characterized by these crucial elements. Utopias are far from reality, so much so that the term itself means “nowhere,” as Sir Thomas More wrote in 1516 when he combined the ancient Greek words “ou” (no) and “topos” (place) for his novel’s title, Utopia. In Amaurot, More’s capital of the island-state of Utopia, all streets are identical, all buildings are the same three stories high. All houses are public because no house is private, and there are no locks. For Utopians, this architectural uniformity is bliss, as every decade they move and by doing so, don’t have to adjust to their new places. So it’s clear that the Utopian society is founded on reason and organized rationall—and its ultimate benefit is good and proper pleasure.

Since Herland, feminist utopian literature has flourished. Take Wonder Woman, for example: created by psychologist and self-help writer William Marston in the 1940s, with a main character based on the unconventional, liberated, and powerful modern women of his day. In a 1943 issue of The American Scholar, Marston wrote: “Not even girls want to be girls so long as our feminine archetype lacks force, strength and power. Not wanting to be girls, they don’t want to be tender, submissive, peace-loving as good women are. Women’s strong qualities have become despised because of their weakness. The obvious remedy is to create a feminine character with the strength of Superman plus the allure of a good and beautiful woman.” So guess what? Marston’s Wonder Woman comics feature Paradise Island, a matriarchal all-female community of peace, loving submission and bondage.

No other art form has developed technically as much as cinema. But this transformation is also about our universal quest for meaning. ...

Not your usual toy story

Only a handful of product stories are as interesting as the one behind the Tamagotchi. ...

The theory of evolution created a solid foundation to answer one of the greatest questions of all time: where do we come from? ... 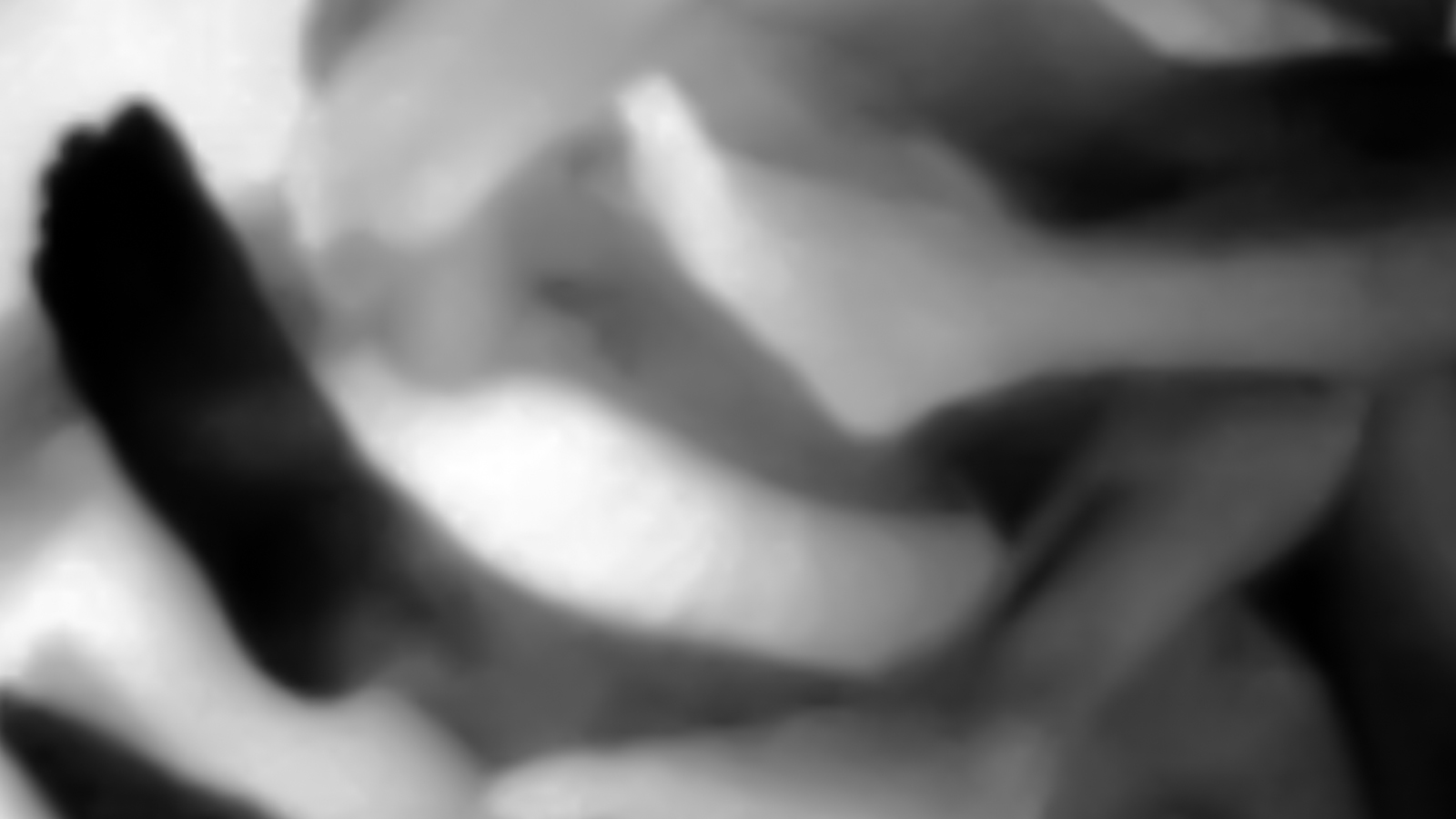 Three perspectives highlighting alternative thoughts and ways of life, which put our reality in question. ...