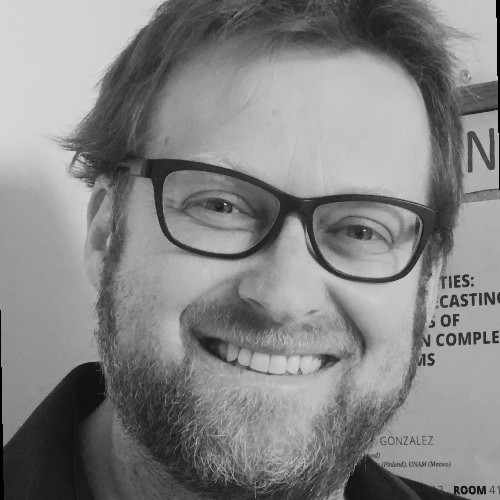 Tamás Dávid-Barrett is an evolutionary behavioural scientist, whose research asks what traits allow humans to live in large and culturally complex societies. He is especially interested in the architecture and regulation of social networks, and the evolutionary origins of social network building traits. Currently, Tamás is a professor at the Centro de Investigación de Complejidad Social at the Universidad del Desarollo in Santiago de Chile, teaches economics at Trinity College, University of Oxford, is affiliated with the Institute für Weltwirtschaft in Kiel, Germany, and with the Väestöliitto Population Studies Institute in Helsinki, Finland. He was educated in London, Cambridge, and Budapest. Before becoming an academic, he ran a research consultancy focusing on emerging economies. Tamás recently finished his manuscript on the coming female millennium, entitled ‘Matriocracy’.

It is Not as You Think

INSIDE THE FILTER BUBBLE

Our societies are becoming more and more composed of groups of non-kin, like-minded people, generating non-traditional network structures that end up polarizing our perception of the word. Social media are often pointed at as the cause of these “filter bubbles”, while they merely highlight a trend that has an entirely different origin.