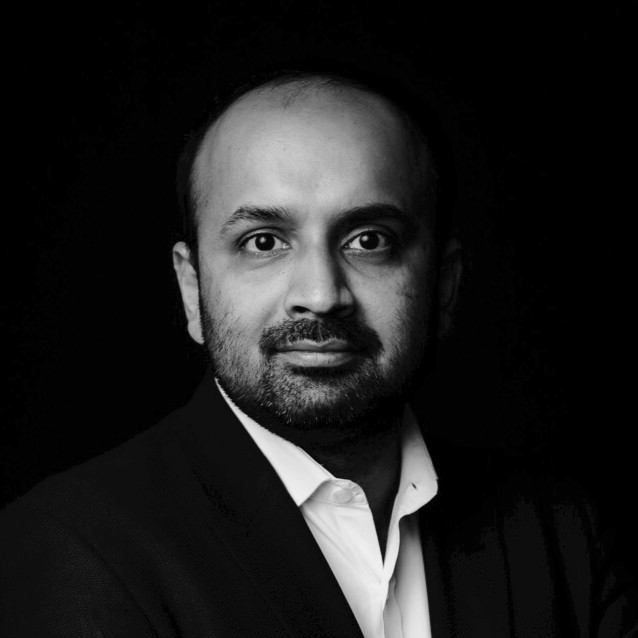 Sumit S Jamuar is Chairman & CEO of Global Gene Corp (GGC), a genomics data, insights and applications company with a vision to democratise healthcare through genomics. The company is creating representative genomics data and insights from under-explored populations in Asia, Middle East, LatAm and Africa to supplement the existing Caucasian data to apply in therapeutics development, discovery and patient stratification. GGC has been profiled by BBC, "The power of a billion: India's genomic revolution", Financial Times, "When biased data holds a fatal flaw", MIT Technology Review "Taking Genomic Data Global" and selected as "The Next Big Thing" by Cambridge Network.

Sumit previously served as a Managing Director & Global Head at Lloyds Bank and CEO at SBICAP (UK), the European Investment banking subsidiary of State Bank of India. He has also served as a consultant with McKinsey & Company. He is a Senior Associate at the Royal Society of Medicine, and has previously served as a Fellow of Institute of Directors, Member of BAFT-IFSA European Council and Board Director at GEFCO plc.

He holds a Bachelor's degree in Chemical Engineering from Indian Institute of Technology (IIT), Delhi and an MBA from INSEAD.

Healthcare in the Age of Precision Medicine

In the future, the standard techniques we use to cure disease will be considered medieval. A one-size fits all approach to drugs and other treatments will become a thing of the past. Each individual will finally be at the core of a fully-tailored, customisable healthcare plan.