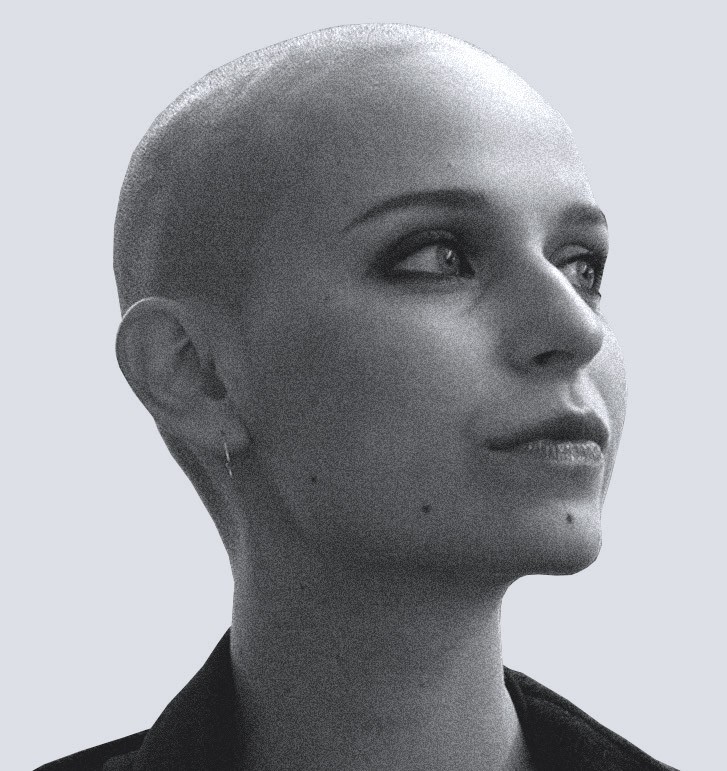 Naomi Roth launched Virtuality for Reality in 2016, which is an online open-door community focused on VR for good. She was invited the same year to co-create an innovation lab (on VR/AR/AI technologies) for a multinational startup, then worked inside the laboratory on the elaboration of new lines of research.

She lectures at French universities and workshops, particularly for CEOs who want to understand the impact of virtual reality on human beings and society. She is interested in projects aimed at understanding how environmental influences affect our choices and behaviors, and has been working since January 2018 for the Mostra film festival (Biennale, Venice) as a story developer and curator.’

VR: it's more than a gadget

Virtual Reality researcher and expert, Naomi Roth talks about how this technology is more than a gadget that can be used across diverse applications to learn about humanity and our identities.