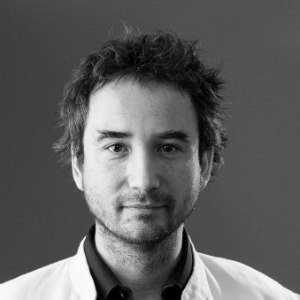 Mischa Dohler is a full professor in wireless communications at King’s College, London, driving cross-disciplinary research and innovation in technology, sciences, and the arts. Dohler is a fellow of the Institute of Electrical and Electronics Engineers (IEEE), the Royal Academy of Engineering, the Royal Society of Arts (RSA), the Institution of Engineering and Technology (IET); and a distinguished member of Harvard Square Leaders Excellence. He is a serial entrepreneur with five companies; a composer and pianist with five albums on Spotify/iTunes; and he is fluent in six languages. He acts as policy advisor on issues related to digital, skills, and education. He has pioneered several research fields, contributed to numerous wireless broadband, IoT/M2M and cyber security standards, holds a dozen patents, organized and chaired numerous conferences, was the editor-in-chief of two journals, has more than 300 highly-cited publications, and authored several books. He was the director of the Centre for Telecommunications Research at King’s from 2014-2018. He is the co-founder of the Smart Cities pioneering company Worldsensing, where he was the CTO from 2008-2014. He also worked as a senior researcher at Orange/France Telecom from 2005-2008.

Kings College Professor Mischa Dohler explains how we are opening the Artificial Intelligence "black box". Why this is important, and how this will affect our lives in the future.