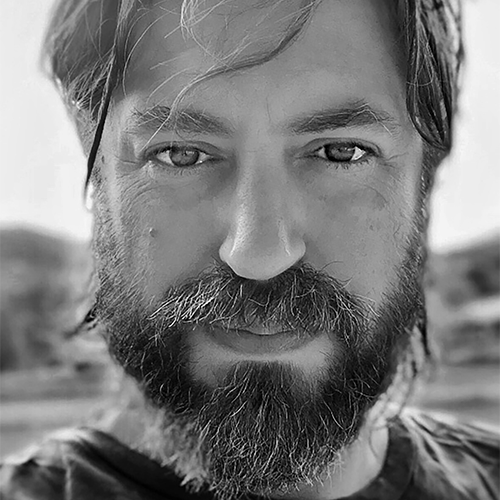 Journalist and documentarist graduated in Philosophy and Historical research at the University of Milan. Since 2001 he is co-director of the Journalism School at Catholic University, a 2-year post graduate master program where he also teaches Investigative Journalism and History of Radio & Television.

After 25 years in the media industry as a reporter, producer and consultant, he co-founded the DIG Awards to support quality journalism and the work of freelancers.

After 6 years in YAM 112003 as Creative Director, in 2016 I joined H-FARM, where he contributed to the launch of the digital magazine maize.io.