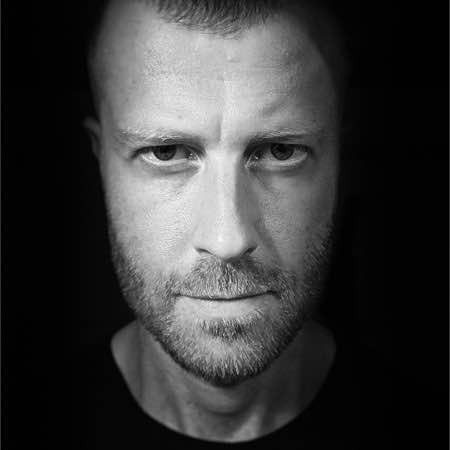 A graduate of Milan Polytechnic in Industrial Design, Lorenzo Ruggieri began his work collaborating with IBM as a researcher in the field of interaction design and wearable computers. In 2013, he founded NARAI s.r.l., a design studio based in Milan and Hong Kong, which is involved in strategy, product design, and branding projects. He is a member of the Advisory Board and a lecturer for the Master in Service Design (PSSD - Product Service System Design) program at of the Politecnico di Milano and a professor at Poli.Design. His work has been exhibited at the Louvre in Paris and the Triennale in Milan and he has been awarded several prizes including four Red Dots, two IF Awards, one Good Design Award, nine Design Plus, and four Golden Pins. He works at H-FARM where he deals with innovation projects that span the physical and digital worlds, with particular attention to brand experience issues.

Our intrusion on nature occurs in two distinct, but complementary ways. On one side, we produce goods and services that require enormous amounts of resources and energy; on the other, we profoundly impact nature to get better performance. Therefore, the need to find a balance between these components becomes crucial.