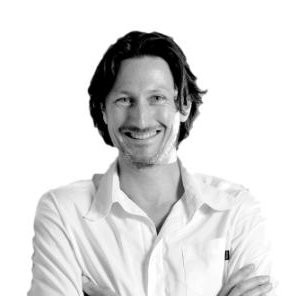 Founder and CEO at German Autolabs

15+ year track record in managing technology driven companies with focus on consumer centric services. He was with gate5 from the early days - a company active in mobile navigation, which was acquired by Nokia in 2006. The company was the foundation of HERE maps, which was taken over by three German car makers in 2015 for almost 3 billion Euros. In 2008 he was one of the first investors of Aupeo, today's leading content platform for automotive. Since summer 2010 Holger led the company as CEO. In April 2013 Aupeo was acquired by Panasonic Automotive Systems. Holger managed the integration and alignment after the acquisition. End of 2015 he stepped down as CEO to focus on new entrepreneurial challenges. He is also an active business angel and startup mentor and is involved with companies in Germany, UK and the US. As a specialist for connected mobility he also acts as board member, conference speaker and author.

Let’s be honest: even though we shouldn’t, sometimes we make phone calls and send text messages while we drive. This is a disaster when smartphone distraction is the main cause of car accidents, but what if we turned technology behind the cause into the solution to the problem?