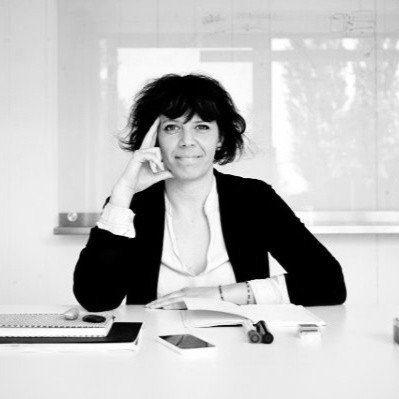 Giulia Pozzobon graduated in communication sciences in Trieste in 2004: she studied semiotics, cinema, aesthetics, the sea seen from the Karst, and the snow pushed by the bora.

Her experimental thesis was on the role of the spectator in films using a high level of special effects, she won a documentary competition for a film about the story of a mosque that doesn't exist, and worked at a newsroom for two years where she realized that writing is a practice the calls to her. She joined H-FARM in 2008 where she is a content designer and trainer.

What is modern leadership?

When it comes to leadership, Isaac Getz, professor at ESCP Business School thinks that a utopian approach is not the right path to follow