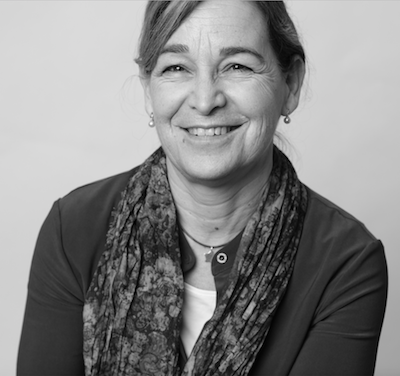 She has sat on the Board of Directors of Acerinox, Banesto, AGEAS n.v., and of several state owned companies and agencies.

Former secretary general of the Círculo de Empresarios (Spanish Association of Businessmen), she has been director of strategy and corporate development at the ONO Group (Spanish cable company). She holds a degree in economics from the Universidad Autónoma de Madrid (UAM). She also undertook an internship in Germany. Finally, she has attended short programs at Harvard, Oxford and Singularity.

What do Walmart, Amadeus and the NYT Have in Common?

Disruption, a word on the verge of becoming as overused as digitization. We have come to a point where it is almost impossible for any business person to have a debate without these words entering the conversation.