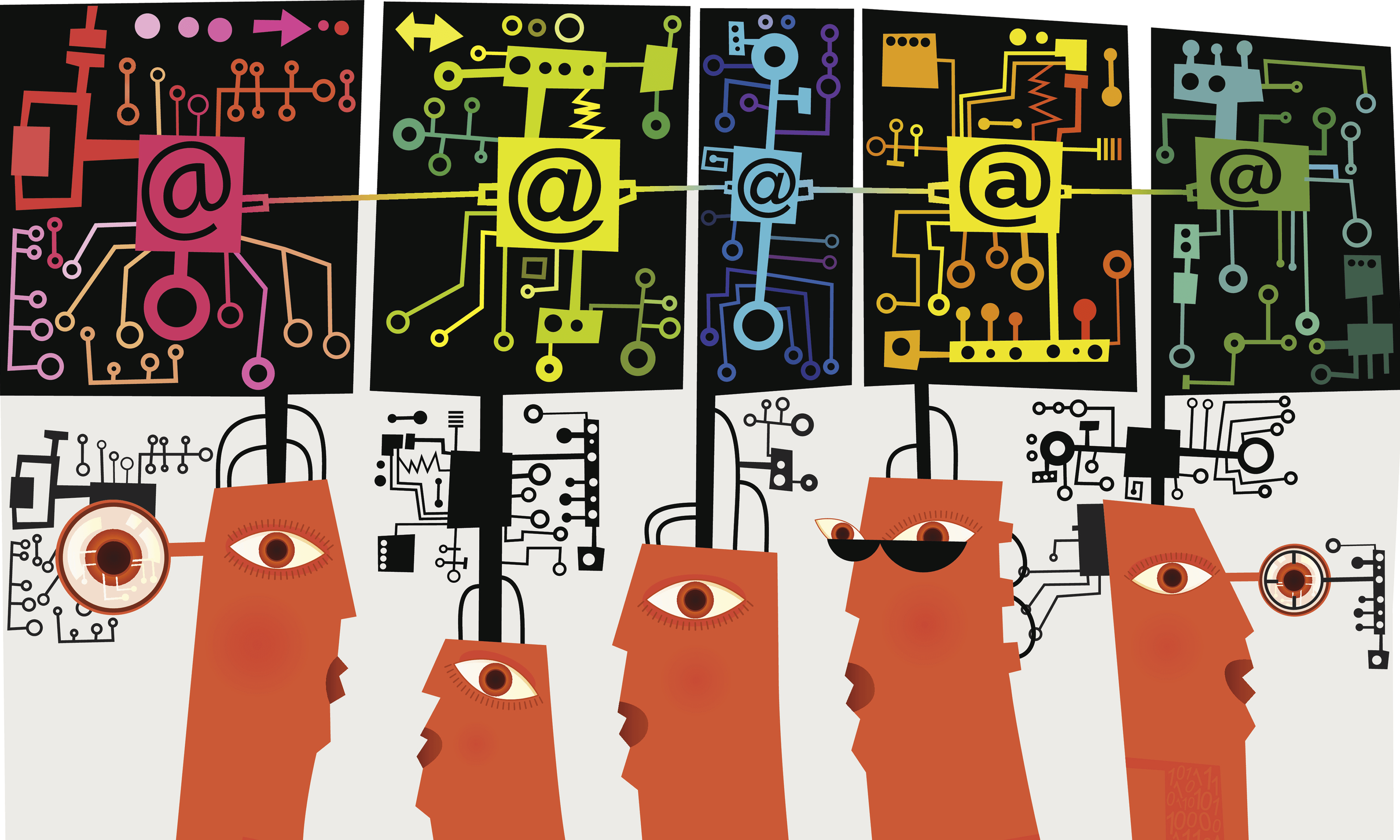 — Artificial Intelligence is already a recurring presence in our everyday lives - when we fly on a plane, perform a banking transaction, research keywords on Google or even when we drive a car (if we have a Tesla, at least) - this technology is intrinsically tied to life in the modern world.

As the Stanford 100 year study on AI index revealed, each year more and more papers on this topic are produced. Most of the actions we perform and the services we use now rely on some form of AI component. But would we trust this technology in a delicate sector such as Healthcare?

Truth is, the pace of innovation often moves faster than we would expect: in fact, several AI softwares are already being tested in our hospitals and clinics, with some of them providing promising results. While current AI applications in Healthcare are not homogenous, there are some trends that, more than others, are currently under the spotlight. Here I take note of some of the most important ones.

In branches such as radiology, pathology and ophthalmology, AI-powered facial recognition systems have already started to be implemented successfully, often outdoing human performance. Sometimes it can be a matter of months, or weeks, or even less: for example, IBM Watson Health for Imaging is about to release its first multi-modal AI-based application, while Zebra Medical Vision is already using a single modal AI-based analytics system.

Applications of AI in ophthalmology and pathology have also been very promising. IDx, a cutting-edge company founded by an internationally renowned physician scientist and fellowship-trained retina specialist, has developed a fully-automated retinopathy screening system based on algorithms that recently got FDA clearance. In pathology, Israel-based company MobileODT is leveraging the power of mobile phones and selfies to improve cervical cancer screening among women in high-risk, low-income areas.

We can find a similar scenario in biology, where AI is helping scientists in drug discovery and bioinformatics. The massive amounts of data that result from multi-omic analysis have recently lead to the discovery of new biomarkers and pathways — and will ultimately lead to the understanding of System Biology, the computational and mathematical modeling of complex biological systems. Through an approach that is completely different to the one we are used to, Smart Data - where AI is used to semanticize and make Big Data meaningful - will eventually provide us with huge amounts of analyzed information, improving the way we research and discover things in a way that we couldn’t imagine just a few years ago.

There are still some medical sectors where we’ll have to wait a few more years before witnessing a real implementation of AI. In a complex field like surgery, for example, innovation is slowed down by the complexity and the delicacy of the factors and variables on the plate. Nevertheless, we are already becoming used to idea of having doctors replaced by AI and robots, as shown in this interesting survey paper published in 2017 by PWC. Another interesting research paper from Oxford and Yale looked at when AI will exceed Human Performance, and estimates that robots will outperform surgeons by 2053.

Other than the technological improvements and the clear possibility of AI's implementation in the market, there is also another, fundamental topic: the deep ethical implications that the use of AI carries, which won’t be an easy puzzle to solve. Implementing AI means to completely reinvent the healthcare system as we’ve always known it: forcing us to reimagine the role of doctors. Let’s hope AI will give doctors more time for patients and allow us to redefine the value of human-interaction, compassion and empathy, which makes all the difference in how well a patient recovers from illness, and which is shortcoming today. The future will need a billing code for compassion, as these are things that won’t be easily replaced by machines. 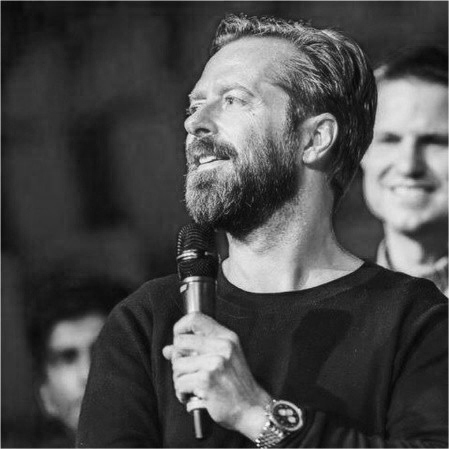