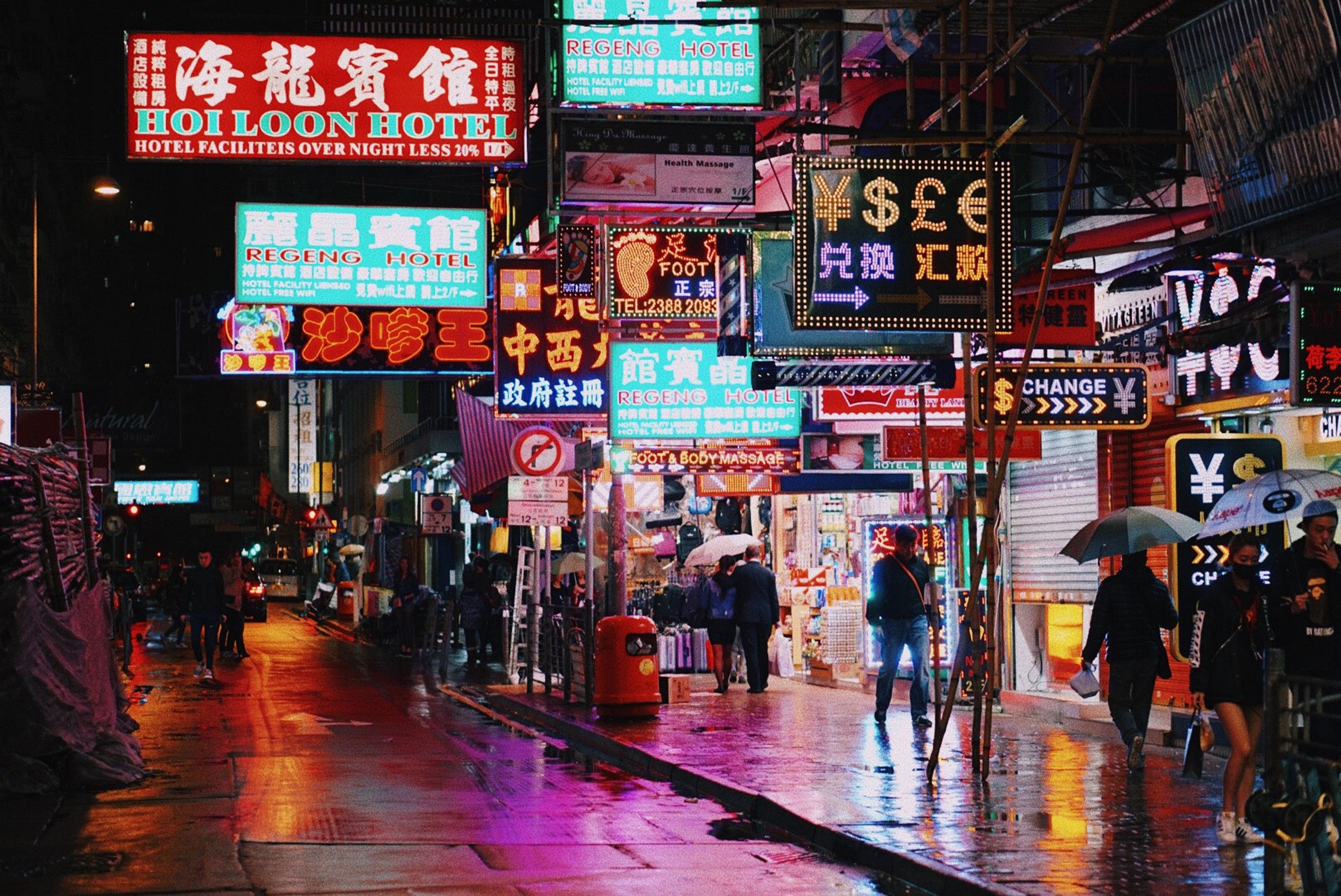 — The WeChat ecosystem is the herculean cross-functionality of what was once a humble messaging app.

WeChat, the brainchild of Chinese Tech giant Tencent, celebrated it’s seventh birthday this year. Initially a messaging app, it has evolved into a lifestyle platform which boasts over 850 million monthly active users (as of thee fourth quarter of fiscal 2016, an increase of 28% year over year) whom it offers a mind numbing number of services.