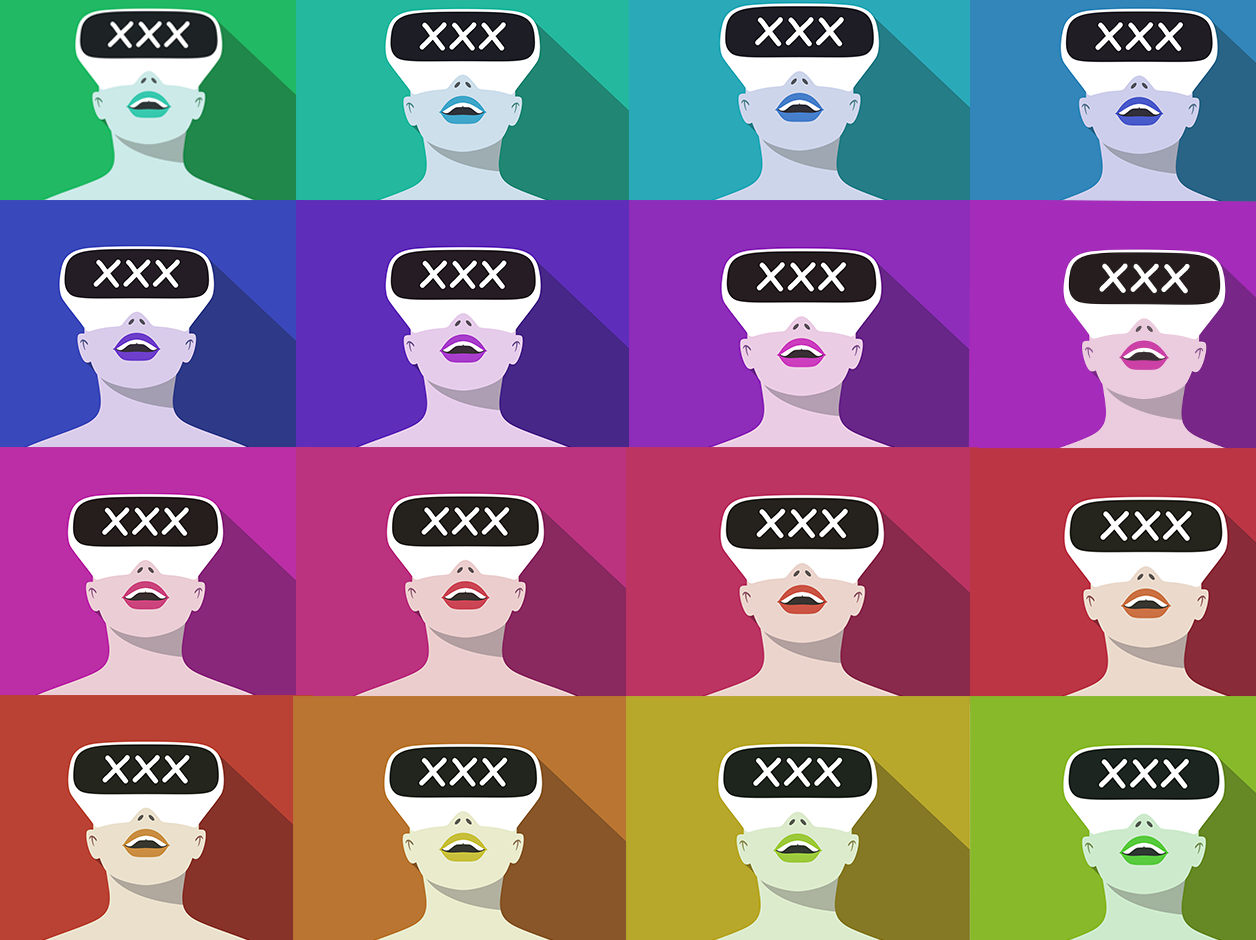 — Sex and the ways in which we become intimate are changing, but for better or for worse?

When harking back to the liberation of sex during the 1960s and ‘70s, one is hard pressed not to feel a stab of envy at the explosion of experimentation in the arts, music and of course, sex. Following the commercial launch of the birth control pill, women were finally in control of their bodies, capable of making more light-hearted, fun expressions of love without having to risk of derailing their lives without a plan of how to handle them. At the same time, gay rights in the West were making massive waves and same-sex partners could finally show their love without threat of being carted off to jail and criminalised for life. The Summer of Love would then turn into an Indian summer of passion, spreading into the ‘70s and only rescinding when the cold snap of the AIDs epidemic rained on the love parade at the beginning of the ‘80s. But this too, would not last.

We are now not only having worse sex then, but also much less too. According to a recent report by the Global Burden of Disease study published in the Lancet, Britain is in the midst of a ‘baby bust’ – as a wide bracket of relatively young people who should be having babies simply aren’t. On the other side of the planet we see Japan, a country which has entered a vicious cycle of low fertility and low spending that has led to trillions lost in GDP and a population decline of 1 million people, all within just the past five years. Sadder still, in 2015, 43 percent of young people (ages 18 to 34) in Japan were virgins. Married people the world over are not having much sex, either: 47 percent said it had been more than a month since they had had sex.

When we examine the past we often view it through red tinted glasses. The present we often particularly critical of, but what about the main point of this piece – the future? What is the future of sex? What form will it take? How will it evolve and what might it mean for us as a species, and for our sexual appetites?

When talking about the future of sex the author of this piece is not referring to CRISPR technology, nor the never-ending supply of new gender identities. What the author refers to is how technologies such as robotics and voice assistants, coupled with the rise of dating apps, are leading to a world wherein human intimate interaction is reaching an all time low, and a reality wherein there is the potential for it to get even worse.

The senior editor of the Atlantic, Kate Julian, pointed towards several reasons why young people are currently in the midst of a ‘sex recession’. Amongst her reasons, she points out that body self-consciousness, distraction and sleep deprivation are some of the things today’s young adults are more likely to experience than in the past: digital tools keep them up at night, and the constant flow of perfected faux-lives are fed to them via social media throughout the day.

Dating apps too, she writes, are not only widely ineffective but are also supplanting traditional means of meeting up. This author would go further, in the #MeToo era, much of what was considered normal in the past – striking up conversations in a bar for instance – is now more likely to be labelled creepy than romantic. When such systems of interaction become problematic, sex will of course inevitably suffer.

But are we not undergoing a ‘woke’ revolution in sex? Are we not all today much more inclined to celebrate casual sex as the tentacles of religion and tradition relinquish their hold over us? In reality, no. A fact which is demonstrated in Lisa Wade’s book,  American Hookup: The New Culture of Sex on Campus. In her work she found that roughly one third of college students were abstainers of hookup culture, a few more than this were ‘dabblers’ in this behaviour, and less than a quarter of her findings were filled by ‘enthusiasts’ – cheerleaders for more loose sexual encounters.

How sex dolls are made.

From Fritz Lang’s Metropolis (1927) to Alex Garland’s Ex Machina (2017), pop-culture has been littered for almost 100 years with man becoming besotted with machine. In the US, one company seems to have predicted the rise of this perversion. RealDoll is a California-based company which has unveiled a $15,000 life-size, hyper-realistic, silicone sex doll. This doll is capable of talking, blinking, smiling and, of course, ‘entertaining’. This doll goes by the name of Harmony and she is just one small part of a $30 billion sex tech industry. Sextech New York, America’s first SexTech Hackathon, goes as far as stating that by 2020, there are “some will go as far to say a trillion dollar industry” – however the author of this piece thinks we can take anyone who runs a SexTech Hackathon as more excitable than your average analyst.

In the 2016 report, "The Rise of the Robosexuals" it is stated that “The kind of sex dolls and toys that exist today are objects. If you’re talking about an android that would appear to be another human being, you’re looking at 2030-40.” A year later, Dr Trudy Barber, a pioneer in the impact of technology on sexual intercourse, spoke at the the International Congress of Love and Sex with Robotics and predicted that the use of artificial intelligence (AI) devices in the bedroom will be socially normal within 25 years. With the advances being made only over the past three years in cases such as RealDoll, the future may be closer than we think. More positively, Dr Barber believes that these machines will enable people to appreciate 'the real thing’, adding that she thinks ”what will happen is that they will make real-time relationships more valuable and exciting". This seems very much as wishful thinking.

Why? As we have seen, the more technology has permeated our lives, the less sex we seem to be interested in. Worse still, as technology advances, our ability to discern the ‘real thing’ from the ‘fake thing’ will become undoubtedly more difficult. We only need to look to voice assistants, – with which Google now reports  41 percent of consumers who own a one say that it feels as if they are speaking with a friend or another person – to see how this problem can get worse before it gets better.

As sex dolls and dating apps become normalised, and as pornography advances in its accessibility and scope (VR porn becomes more viable by the day), it is difficult to argue that we should soon expect a Summer of Love of our own. Perhaps technology will prove to be both poison and cure, but we should not wait with baited breath when we need look only to Japan for a clear-cut cautionary tale of how a tech-oriented culture can quickly become allergic to the real thing. In this sense, what then, is the future of sex? Currently it looks like there isn’t one.

Arcologies can be considered a precursor of today's smart cities