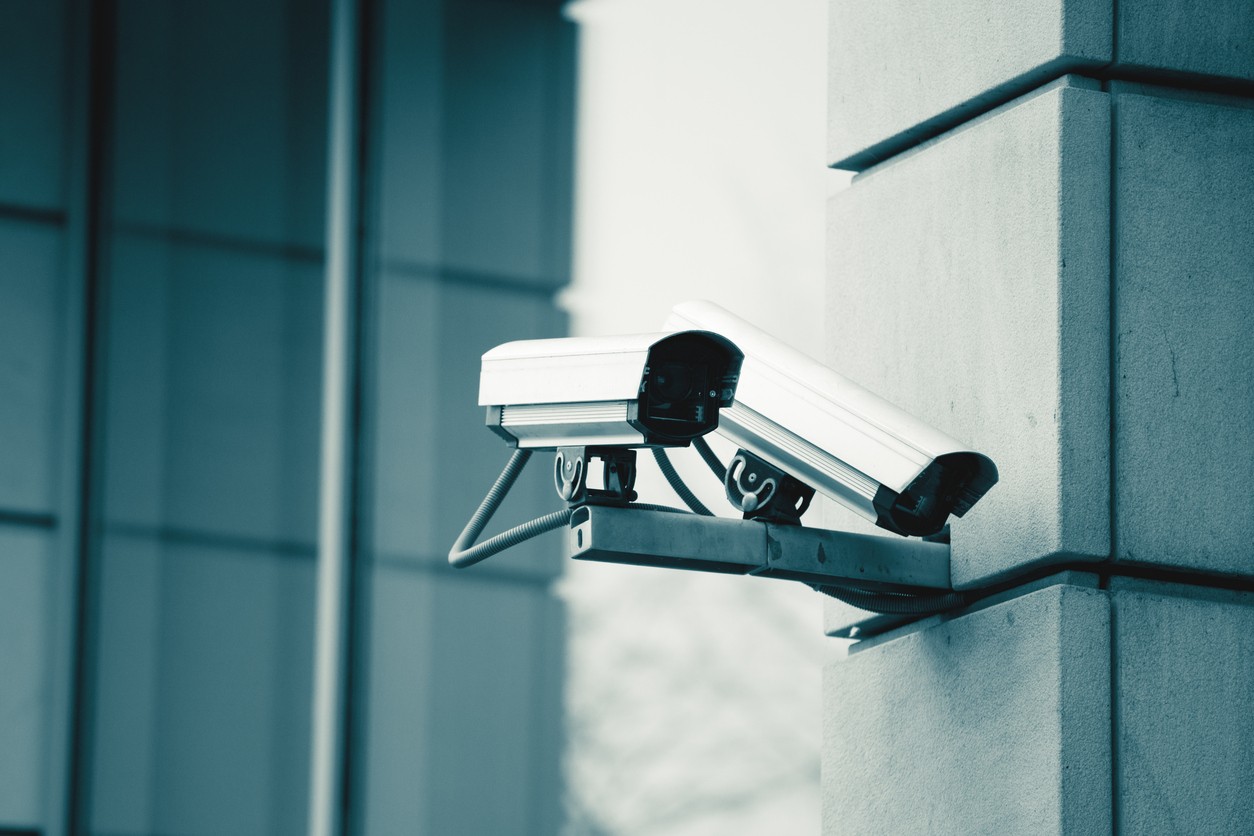 — Predictive policing is the use of analytics and mathematical techniques to predict crime before it even occurs.

“You did it: you created a world without murder. And all you had to do was kill someone to do it.” remarks Tom Cruise as Officer John Anderton in Stephen Spielberg’s retake of Philip Dick’s neo-noir science fiction classic Minority Report (2002). Back then, this kind of technology seemed impossible, but today, this technology has made great strides – and not just towards the dystopian future that Dick imagined.

Omniscience, in particular prescience, is the final frontier of law enforcement. The ability to predict, and thus prevent, crimes before they have even begun is too tantalising a fruit for human endeavour to ignore. Over the past decade predictive policing, and the data-gathering and surveillance that enables it, is now in effect across most major American cities.

But how does it work? Predictive policing uses immense quantities of data on past criminal activity to provide intuitive premonition to police strategists who use the data to delegate differing levels of police resources to certain locations and certain times.

By examining the data: the time, location and motivation of past crimes, police are able to gain newfound insight into where and when a crime was likely to be committed. In Los Angeles, for example, the algorithms used were twice as effective as the current means of investigation and planning.

The brain behind predictive computing came from an unlikely place: University of California’s anthropology professor Jeffrey Brantingham. Brantingham, along with his colleagues, combined anthropology with criminology. Their model, which used algorithms used to estimate earthquake aftershocks, relied on cities being divided into specific hotspots. By chance the algorithm worked, and, when it was fed data of past burglaries, was successfully able to predict a section of the city where a quarter of the next day’s burglaries would occur.

“You don’t need a special theory of motive, or criminals, to understand where and when crime occurs.” — Jeffrey Brantingham

The model has continued to be proven true time an time again, and is now part and is now integrated across the world. However, as with any algorithm, if the data entered is biased, you will see biased results – data has already been shown numerous times as being racist or misguided. On other hand, if the data is accurate and unbiased but appears to be racist, we could discover uncomfortable truths that we as a society must address as soon as possible.

So what is predictive policing? It is another example of the power of data, testament to the predicability of human beings and perhaps the biggest leap in law enforcement capacity that we will see in our generation.