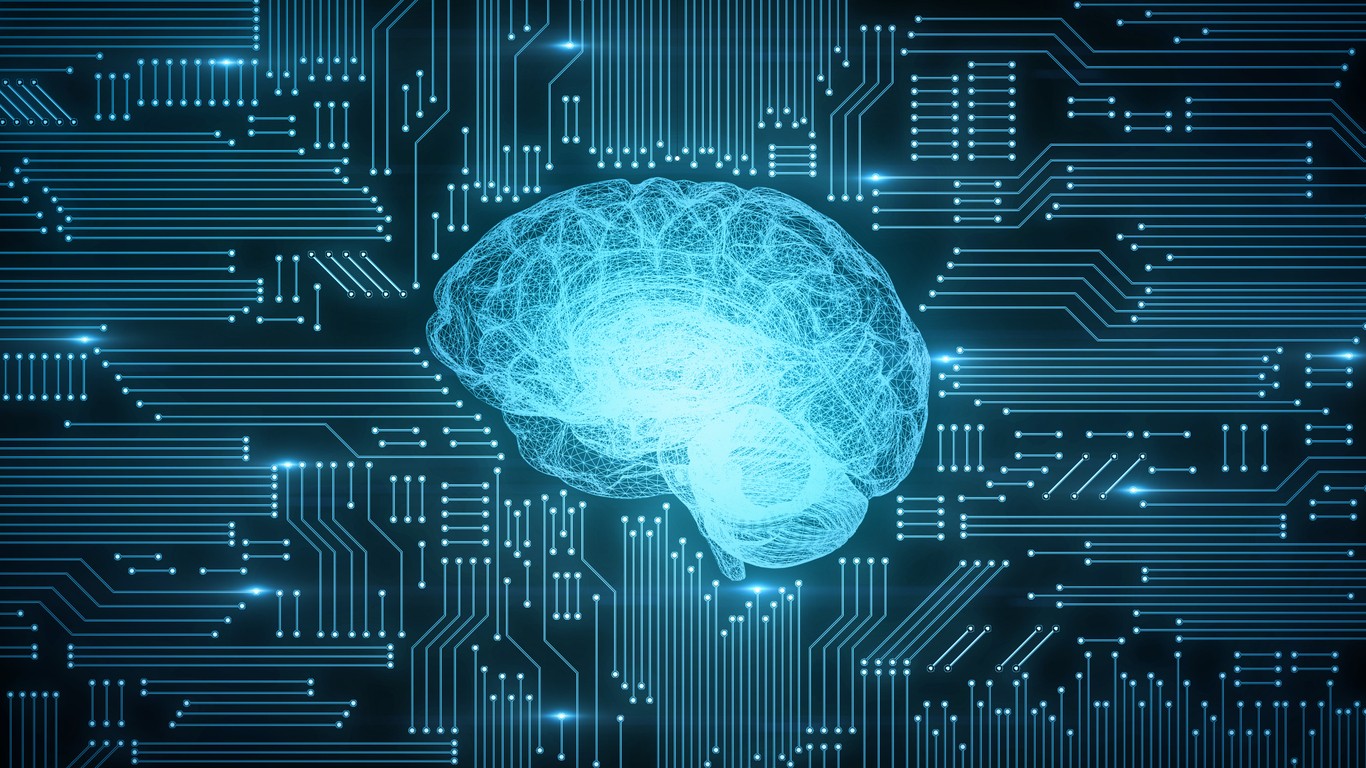 — Machine Learning (ML) is the application of Artificial Intelligence (AI) that equips machines with the capability to learn behaviours without being explicitly programmed to do so.

Machine Learning is a state-of-the-art subset of AI and is charging the rapid change and developments we are seeing in this field. It is fundamental in the development of Generalised AI: systems and devices which are less common than their Applied AI cousins and more exciting in the sense that they can, in theory, handle any task.

Although a buzzword of today, ML has, like many technologies we are witnessing mature, a longer history than you might expect. Coined by American computer gaming an AI pioneer Arthur Lee Samuel in 1959, ML came about with the realisation: why do we have to teach computers everything when it might be possible for them to teach themselves?

But it wasn’t until the dawn of the internet – with the vast quantities of data that generated – that engineers were able to act on Samuel’s idea. The result? The creation of more efficient machines. Machines with coding that allowed them to think more like human beings that we could plug into the internet and give them access to all of the information in the world.

Coding which allows machines to think more like us is called a Neural Network. Neural Networks are sets of algorithms, lightly modelled on the human brain, that are programmed to recognise patterns. A Neural Network can then classify information in the same way that we do – labelling the elements contained in an image for example.

To do this, it uses the data it already has to make educated ‘guesswork’ of what the information presented before them is in nature. There is then either a positive or negative feedback loop depending on a correct/incorrect categorisation, resulting in “learning”.

We discover more applications of ML every day. ML can diagnose anomalies in health results better than we can and tell us more about our personal risks of developing diseases in the future results. It can better detect fraud, the tone of voice of texts and even what mood we are in when we are browsing Netflix for the umpteenth time. The implications of ML are only growing in number: from self-driving cars to customer-serving bots, it will be ML that powers the technologies of the future.

So what is ML? It is the next wave of AI capabilities, the brains behind the mechanical brawn, and quite possibly the biggest development in technology this century.