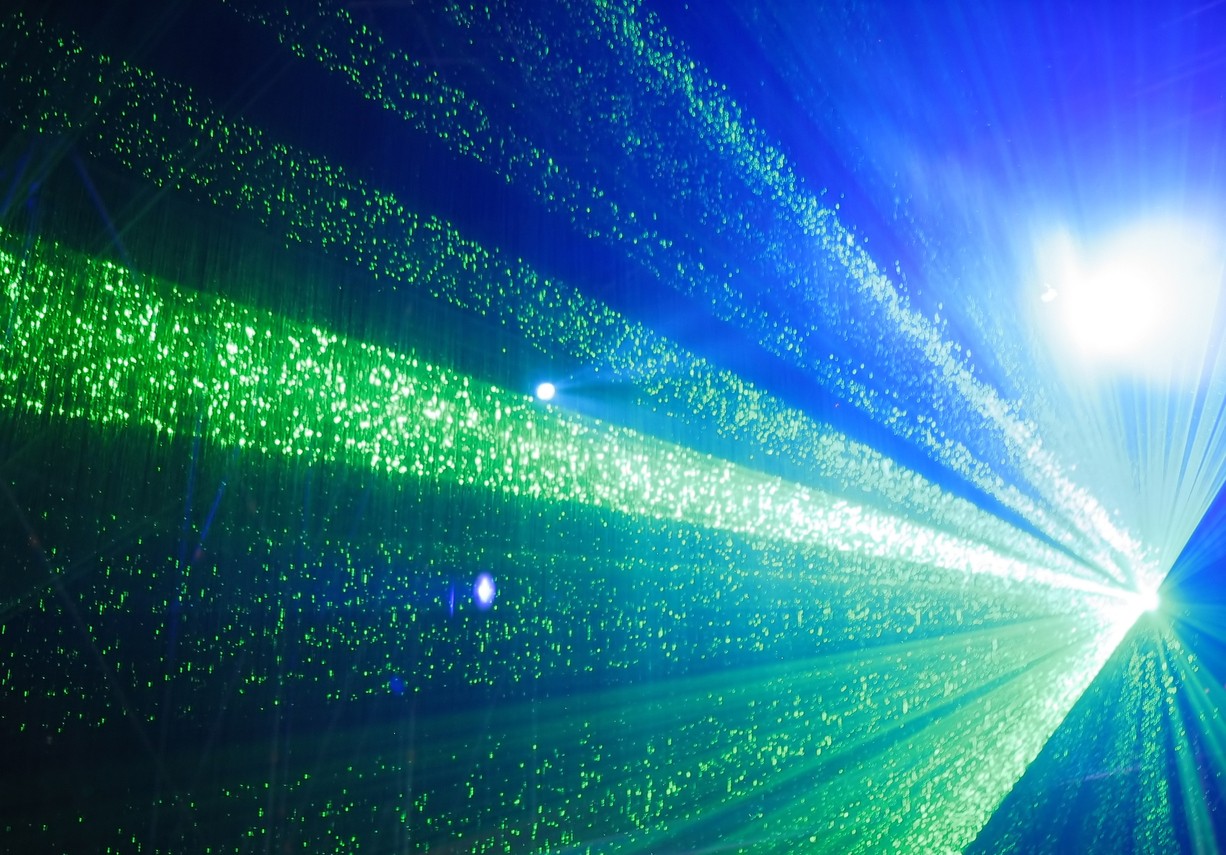 — Light Detection and Ranging, or LiDAR as many of us know it, is one of the most crucial pieces of hardware behind the success of self-driving cars.

LiDAR uses infrared light sensors to gauge distance between objects and is a method which can be extrapolated onto measuring anything from underwater landscapes to man-made buildings.

As sonar uses sound and radar uses radio, LiDAR uses light. With the system sending out pulses of infrared rays and waiting for the pulse to return to the sensor – allowing it to gauge the distance between the two. Most of these pulses are sent out at an angle, with the angle determining the laser spot size and thus the resolution of the information.

These pulses of light are sent out millions of times a second, and the results are then gathered inside a point cloud – a 3D rendering of the sensor’s surroundings mapped in real-time. This information can be used to not only interpret where an object is in space, but also identify what that object is too.

For smart-cars, this is obviously useful. Once a smart-car can identify how far away an object is, and what exactly the object’s nature might be, it can react accordingly. LiDAR trumps a self-driving car’s other notable sensors (radar and cameras) for the simple reason that it translates the information into computer-friendly, easily digestible, exact data. Cameras, on the other hand, require significant machine learning capabilities to transform the information into something computable to the computers driving the self-driving vehicle.

It wasn’t until 2005 that LiDAR began to be applied to automobiles. Before then, it had been used for decades (NASA’s Apollo 15 even used the laser sensing technique to map the moon). Even so, today, LiDAR systems remain underdeveloped and have consistently proven themselves to be extremely expensive pieces of hardware – made even more-so by the realities of applying any technology to a vehicle.

In the future, applying only one piece of this technology to fleets of autonomous vehicles could lower costs. There has also been speculation that we may be on the verge of a dramatic lowering of the cost of this technology soon, once we figure out how to reduce the technology's reliance on mechanical mechanisms (currently the laser physically spins around 360 degrees, several times per second). This, together with the boom in startups and continued interest in this technology, means that affordable LiDAR is becoming more plausible by the day.

In the meantime, it’s good to understand what this technology is and where it will drive us toward in the future. So what is LiDAR? It is the super-charged eyes and ears of autonomous vehicles – one of the foundations to the new world of mobility.