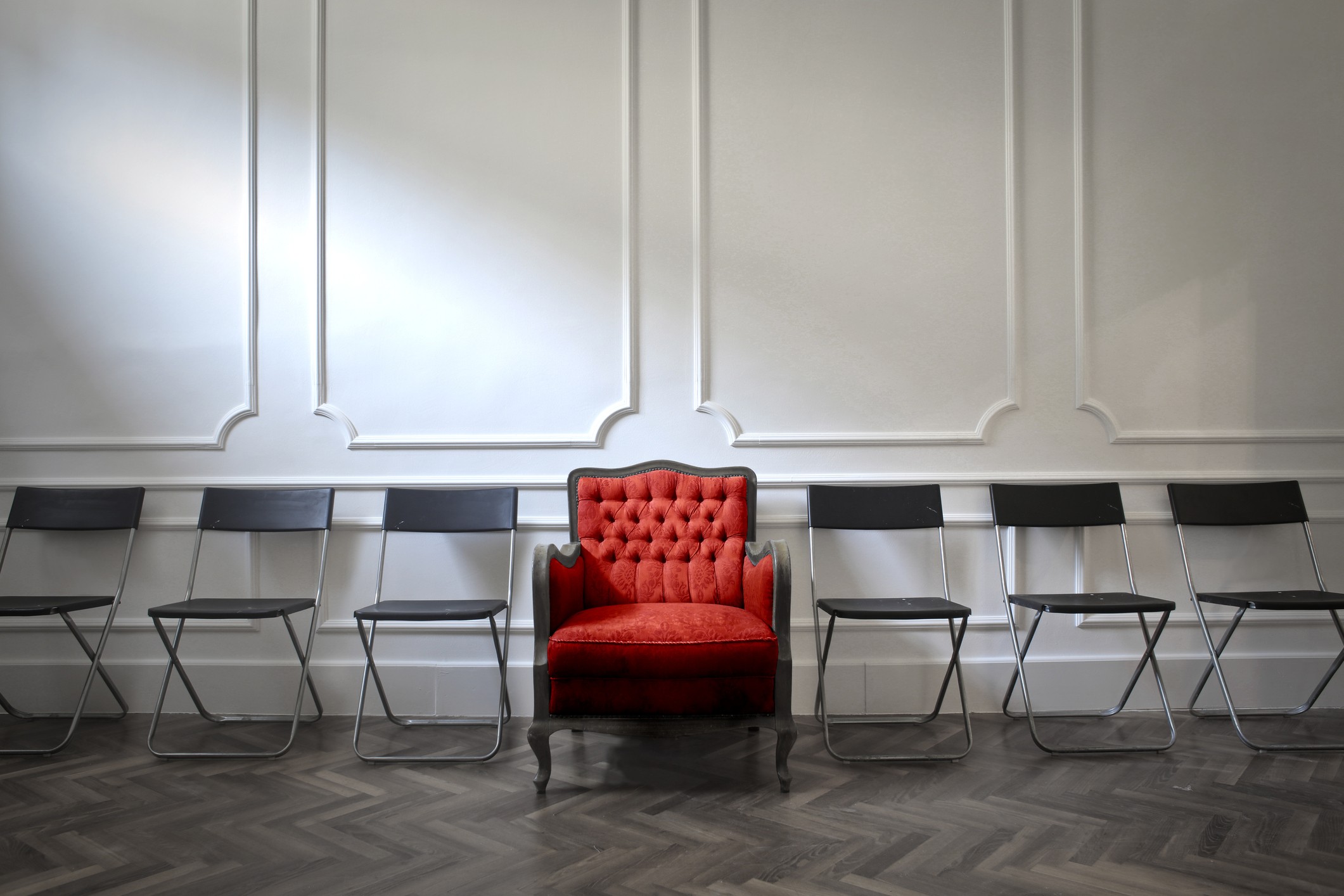 — CRISPR-Cas9 is a genome-editing tool that is faster, cheaper and more accurate than previous techniques of editing DNA.

DNA is a molecule that carries the genetic instructions used in the growth, development, functioning, and reproduction of all known living organisms and many viruses. Humans have been experimenting with genes for over a century now, but with CRISPR-Cas9, we were finally able to successfully edit genes within a human embryo.

Already this term is extremely alien to anyone who isn’t well-versed in the intricacies of biology. The best way to explain is to break down the term and then look at some real-world applications:

Cas9 is an enzyme which acts as a form of ‘molecular’ scissors for slicing into the two-stranded DNA sequence at a specific location in the genome so that the correct bits of the DNA can be added or removed. It knows where to cut thanks to a piece of guided RNA (gRNA) – a facet of CRISPR that has improved a lot thanks to machine learning.

But you probably don’t really need to know all that, what you do need to know is that this technology is the key to a new realm of possibilities. Any disease that has a genetic element (cancer, hepatitis B and much more) now has a much higher chance of being cured.

Currently, it has been mostly used to edit cells which do not reproduce (somatic) as cells which can be reproduced (germline) can be passed on from generation to another – leading to deeper ethical considerations. Future carriers of edited genes can not give their informed consent, nor those who commit to relationships with those who have their genes edited. In the UK for example, it is still illegal to edit germline genes.

Somatic cells, however, remain uncontroversial, and their editing with CRISPR has to lead to widespread curings of many diseases within patients, effectively negating the effects of genetic diseases and hugely increasing the accuracy of many antibiotics.

So what is CRISPR-Cas9? It’s our future tool in the countering the effects of diseases. It’s unlikely to be routine as a treatment in humans any time soon, but once it is, it marks the beginning of a new scientific journey to a world without hereditary illness.